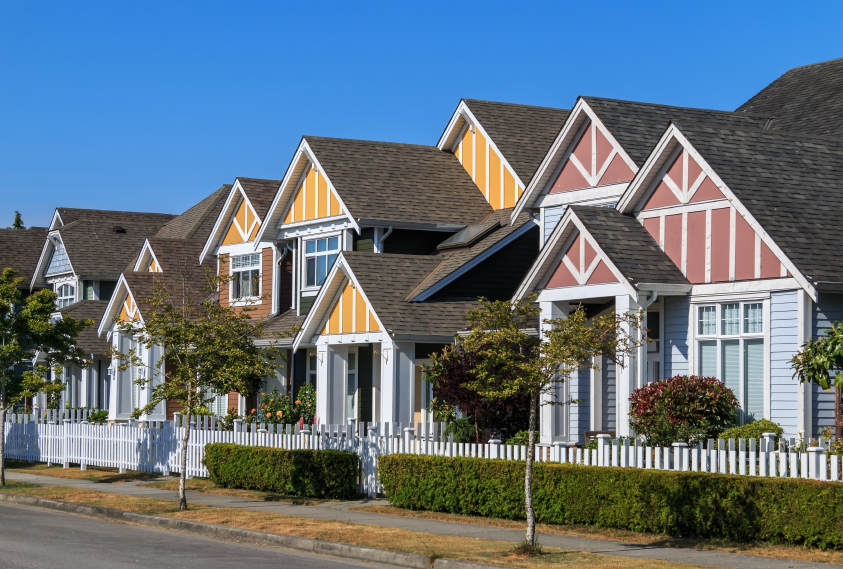 Try taxing our super and we'll switch to buying property

The scariest aspect of the GST debate as it stands now is not the scare campaign waged by Labor and the media. The latter is always happy to scare the pants off readers for the sake of relevance and, hopefully, for some longevity and, maybe, even some profitability. And they’re taking delight in telling us about all the other tax and hip pocket changes they warn will come with the damn tax!

In case you missed it, many media outlets are rolling out Mr GST, Dr John Hewson, because few people know more than him about our tax collected and government spending situations. Hewson then takes on the role of the tax bogeyman, saying the GST can’t raise enough to cover state government demands, federal government spending goals as well as deficit/debt reduction plans.

John, my old mate, who appointed me to teach at UNSW back in 1979, ahead of my exit to the media and financial services, tells us that negative gearing has to be changed, super concessions will have to be made less generous, especially for middle to high income earners, the capital gains tax has to be made tougher and lots of other middle class welfare should be reviewed and changed. This is the case if the Turnbull Government is determined to overhaul the tax system to contrast the Rudd Government, which asked Ken Henry for these kinds of ideas but then ran a country mile to avoid nearly all of them, purely for political survival purposes!

I can’t see Malcolm risking winning an election in his own right, by trying to do too much too quickly. However, he will put forward some big ideas ahead of the election to show he’s a reformer and a leader with courage. We like that kind of leader in theory but in practice, their brave policy options scare the tripe out of us! Recall John Howard’s 10% GST, which nearly took power away from him. Even more scary was John Hewson’s 15% Fightback GST, which saved Paul Keating’s bacon at the 1993 election, where he looked set to be fried alive after his 1990 “recession we had to have!”

The most likely change is the dumping of the 15% contributions tax to be replaced by a 15% rebate. This means higher income employees will shift from a 15% tax on incoming money to a super fund to a tax determined by taking the tax rate and deducting 15%. Here’s an example for you to think about:

You’re on $100,000 income so your top tax rate is 37% plus 2% for the Medicare levy, which makes 39%. When your employee puts in your 9.5% compulsory super, it’s taxed at 15%. If you salary sacrifice say another $10,000 a year, you’re taxed at 15% on this rather than 39%. By being diligent and keen to build up your super, you pay $1,500 tax on the $10,000 going into super instead of $3,900 tax, if you took the money and spent it. The idea was to encourage super savings and increase the number of people preparing for retirement who wouldn’t need a pension. However, the tax concessions are mounting up so that’s why pain-in-the-neck tax experts say changes to the tax on super are needed.

If this tax rebate happens, the person in my example above will pay $3,900 in tax on the $10,000 salary sacrificed into super rather than $1,500 but they’ll get a 15% tax rebate, so they’ll pay $2,400 in tax. It’s a $900 slug to repair the deficit/debt problem and to make up for some ordinary government decisions in the past decade, as well as for the end of the mining boom.

Let’s add in the extra slug on this person’s compulsory super and say (for easy maths) that the loss to their super is $1000 a year and they’re aged 30. If this loss was constant for the next 35 years of work, then that would be a $35,000 loss to super. This means it would become a retirement nest egg loss of way over $100,000, if you throw in the compound interest foregone on that amount over the 35 years. The more they earn over time, the bigger this super hit to their lump sum.

So what will these changes encourage? I think investment properties will become even more popular, especially if you earn more than $180,000, which puts you in the 45% tax bracket with a 2% Medicare levy and a 2% budget repair levy. Your new tax rate on super contributions would be 49% minus 15%, which equals 34% — a 19% super slug!

Investment properties get the taxman to share the pain via negative gearing strategies, so financial advisers like me will look at their clients’ situation and if the new super tax hits their future wealth too hard, then property plays could substitute for once-recommended super plays.

I also think many Australians could look at a strategy I used in my younger days where you buy the worst house in the best street in a good suburb. You do it up and sell it capital gains tax-free and trade up to a better house and suburb.

Some smarties will do the above and select their retirement property, say an apartment by the sea, which will deliver tax benefits because they’ll rent it out until they retire, after which they sell their capital gains tax-free home and move into the beach pad.

Sure, they’ll have to try to get the money they made tax-free into super but a good adviser can help there and a good accountant could help keep their tax bill down.

When governments mess with tax and super rules, then smart taxpayers go looking for help. Experts will always find ways to legally reduce the tax bills of their clients and they can find alternative tax-effective investment strategies.

The lazy, the scabby, the disinterested taxpayer will pay the price for their hip-pocket, troublesome ways but the smarties will find new ways to reduce the impacts of new tax and super changes.

Of course, before all this happens, Malcolm’s popularity could take a beating if he listens to Dr Hewson and other experts, who unlike him, don’t have to sell these nasties to the Australian voter.

I think the new PM will tread carefully with super. However, he will be helped by Labor’s Bill Shorten, who has a much tougher plan for milking super. Either way, if super becomes less lucrative, property will become more attractive.