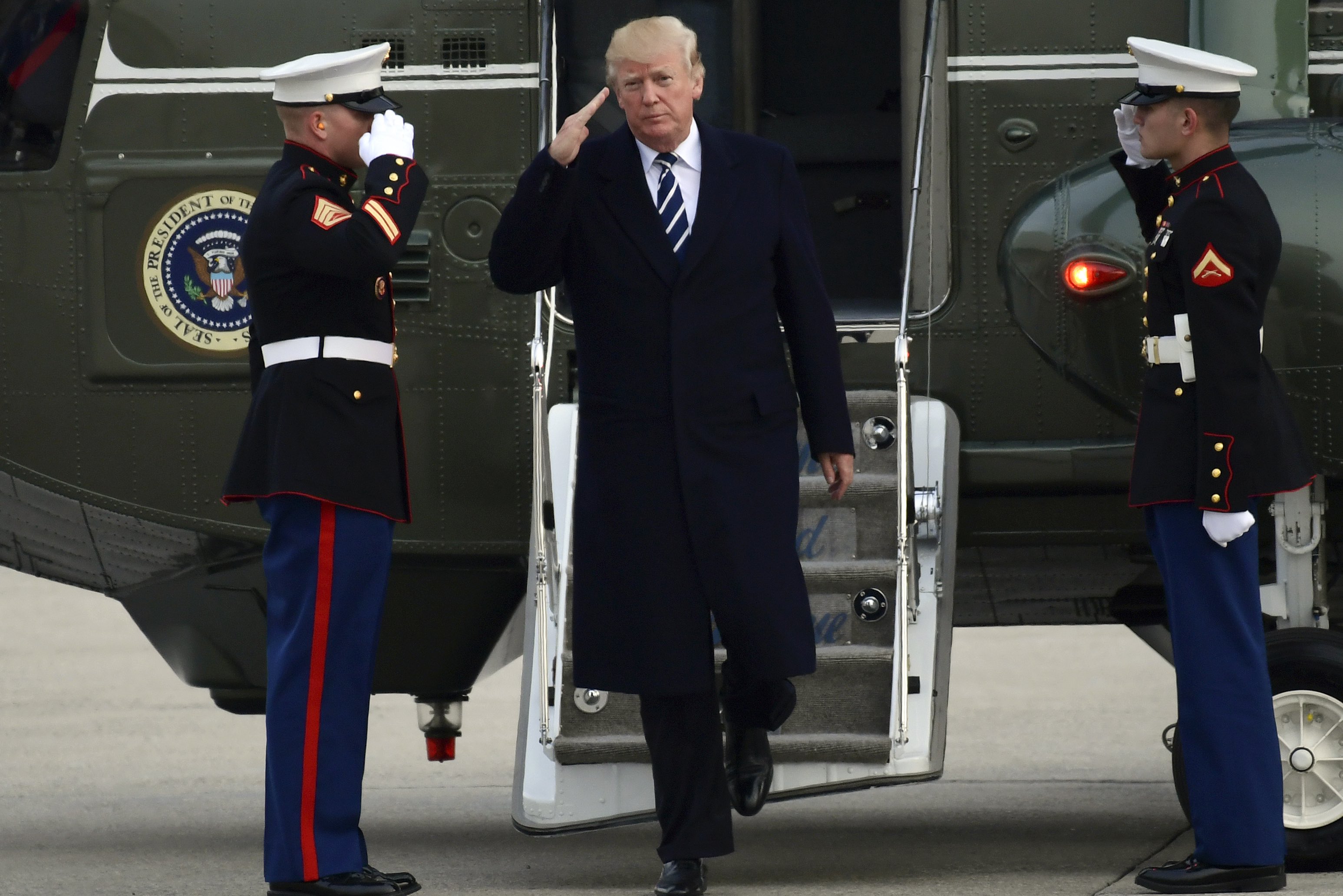 ‘Tis the season to be jolly and the passing of much talked about Trump tax cuts should prove hard to be ignored by the stock market today. I’m expecting a positive shot in the arm for our market today but I’ve been around long enough to know there are few Winx-like certainties on stock markets!

In case you missed it, on Friday, US-time, stocks oscillated in a 400-point range in the Wall Street trading day, with bombshell Trump news hurting stocks.

But then the odds of the tax cuts being passed shortened, and stock prices rebounded. Did anyone doubt Donald Trump’s importance to the market? The Dow Jones Index was down over 350 points but ended only down 40 points. When the closing bell rang, the tax bill had not been passed but only looked likely to be given the thumbs up by the Senate.

After the market closed, the tax cut legislation was passed so it should be an interesting day for local stocks.

Initially, the Trump concerns heightened when ABC News reported that Mike Flynn would testify that he was directed to make contact with the Russians. Flynn was the former national security adviser to the President and has pleaded guilty to lying to the FBI about his post-election contacts with Russia’s ambassador to the US.

That news smashed stocks but then the Senate leader, Mitch McConnell, went public to say the Republicans have the votes to pass the tax legislation, and the rebound started. So it had been a tug-o-war on Wall Street, with Donald Trump anchoring both ends of the rope.

Luckily for the President, the tax bill was passed and he now only has to deal with his ongoing “From Russia With Love” intelligence drama. And due to a weekend tweet, his political and media enemies are circling with reinvigorated gusto.

But we’ve seen that before and I can’t be distracted by this “can we impeach Trump?” sideshow, with the tax cuts set to be reacted to by the stock market today.

Of course, there should be a big leg up but there could be some caution here today, ahead of seeing how Wall Street reacts. The normal person would think that this great news for US business, in particular, should send stocks higher but experience watching financial markets for over 30 years has taught me that some times good news gets baked into a market.

So many times I’ve seen good economic or political news treated as if it’s a negative outcome, with the stock market selling off. These oddities are explained by the argument that a market can “buy the rumour, sell the fact” and that’s what Wall Street will show us on Monday night and Tuesday morning our time.

If the US stock market doesn’t over-celebrate in the short-term, it eventually will, so I’ll treat any post-tax cut news negativity as a buying opportunity.

Be clear on this: these tax cuts will have significant economic implications for the US economy and, therefore, the global economy. They will force lots of governments, including our own, to look at their tax rates to see if they need to trimmed. If this results in tax cuts, it will stimulate economic growth, profits, higher stock prices and better wage outcomes, which will lead to more growth and so on.

I hope these tax cuts end up being the circuit-breaker that finally breaks up the remnants of the black cloud that has hung over the global economy since the GFC.

My fingers are crossed that a huge number of market influencers agree with me today.