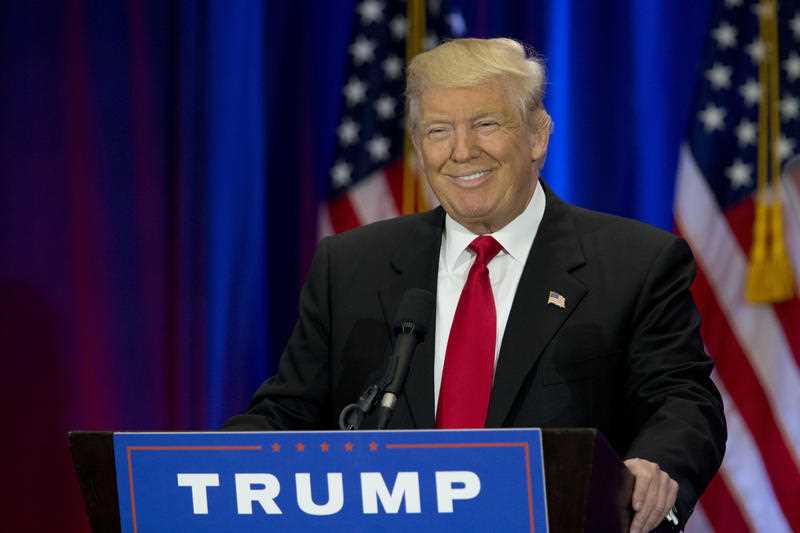 Trump will be President! I cant believe I wrote this!

I have been having a bad energy feeling whenever I’ve watched Hillary Clinton on the media for some time. She’s is someone I have always thought was an exceptional woman but right now, if she was a stock, I would have to say she is nothing better than a “hold.”

She is definitely not a “buy” “or “outperformer” stock and after my interview last night with Master Feng —  a Feng Shui master — she might end up being a “sell”!

Fortunately, for those of us who would prefer that Donald Trump never lived in the White House, the bookies are still saying “forget about it” but the polls and Master Feng are saying that Donald could be the next surprise Brexit-like shock to the world and financial markets.

One of the reasons the Fed held fire on an interest rate rise this week was because the voting members know a Trump victory could send stocks and confidence into a tailspin.

The Fed boss, Janet Yellen, will tell us that this August body is not influenced by politics, but they are influenced by economics and market sentiment. And she knows that a Trump victory could be a Brexit-like event, which saw the UK cut interest rates and even the Fed noted how the surprise vote had affected their thinking on the timing of the next interest rate rise.

The bookies might say it’s all Hillary, but the polls are less certain. The Rasmussen poll, which is favoured by right-wingers and had Libertarian nominee Gary Johnson and Green Party nominee Jill Stein in the mix, found Trump at 44% while Clinton was only 39%!

A Wall Street Journal poll had Hillary up 6 points on Donald in a four-way survey, but another poll from RealClearPolitics had Mrs. Clinton up only 1.1 points!

Apart from her less-than-convincing rants lately, which have worried me, her collapsing, talk of her health problems and the bombing in New York are all bad developments for her and good for DT.

Overnight, Hillary went on some silly, comedic TV chat show called Between the Ferns and she did not polish up well, which the press is all over this morning. TV news producers will be clamouring to show her and her uncomfortable moments.

And then there’s Master Feng.

According to Chinese tradition, people like Master Feng see things because they can detect the energy that determines things.

To a western cynic like me, it’s difficult stuff to swallow but my Chinese friends, be it because of history, custom or superstition, don't easily ignore respected feng shui masters.

Master Feng, who lives in Melbourne and came from China to lecture on this subject at academic levels, has been forecasting US elections in the media for 18 years. He has not missed to date, so I asked him to tell us what he sees happening at the November 8 Presidential Election.

And remember, market experts believe a Trump victory will trump the current market confidence that we can grind higher on the stock market, as we head towards the end of the year.

So it was with bated breath that I asked Master Feng for his vision-based forecast and he confirmed my suspicions about Hillary by telling me, quite boldly, that the Yanks will vote in Donald Trump as the 45th US president!

I like Master Feng, and for the credibility of my TV show on the Sky News Business Channel I hope he is right, but deep down I have to hope that the Master blaster of presidential predictions is seeing things with less clarity than he has in the past.

One of the Master’s best calls was to pick out a relatively unknown Illinois Senator, Barack Obama, out of a field of 20 to be the Democrat candidate and then President before the 2004 election.

But as I say, given what a President Donald Trump might mean to the US economy, the world economy and the world generally, I hope the Master misses on this one.