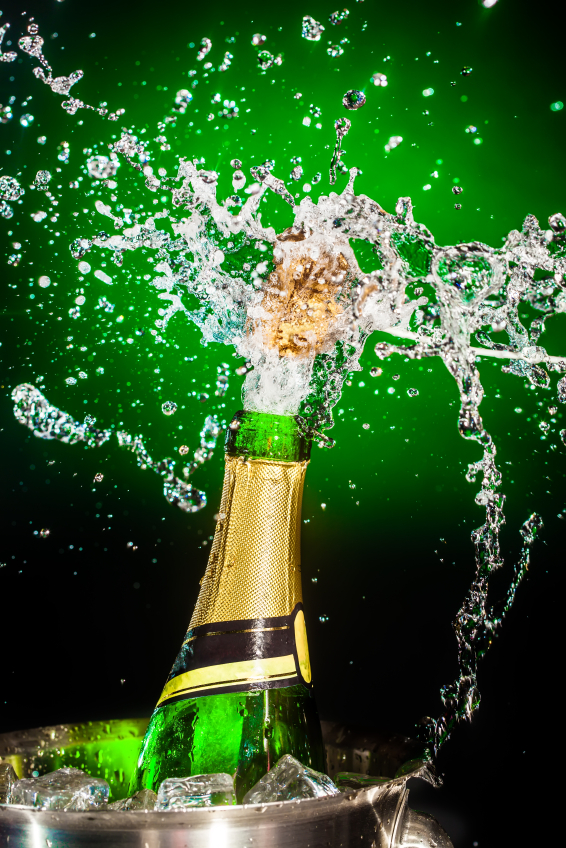 Trump trumped by FBI. Stocks soar but no bubbles yet!

When I bounded out of bed this morning and went looking for my iPhone, there was one prime goal. And that was to see how the Dow reacted to the FBI email news that Hillary might be a dope but not a criminal! I loved our market’s reaction, with the S&P/ASX 200 index up 70 points (or 1.35%) but I wanted to see a Wall Street confirmation that my anti-Trump views of the past few months weren’t based on faulty analysis.

To clarify myself on Trump, I recognise his great brand-building qualities in business and that he’s one of the best ever at doing that. But that doesn’t qualify him to lead a country. I wouldn’t want him leading a bank, an insurance company or an aviation authority, as his standards and personality might not be well-matched to the demands of the jobs.

On the other hand, he’d be good in a casino, hospitality, retail and of course, TV!

The sometimes too negative US author Hunter S. Thompson once summed up TV in the 1980s in the following way: “The TV business is uglier than most things. It is normally perceived as some kind of cruel and shallow money trench through the heart of the journalism industry, a long plastic hallway where thieves and pimps run free and good men die like dogs, for no good reason.”

Donald has made his name in developing big buildings, casinos and TV and I reckon that’s where he should stay. His business track record isn’t great so if we need a business leader to lead the free world, as well as the US, let’s recruit a good one!

Another reason why I’m anti-Trump is what we’ve seen overnight. When I eventually got to the iPhone, the news was good. The Dow was up over 300 points and this was the market saying that the FBI, which had taken stocks down with its Hillary email inquiry two weeks ago, had now offset this by saying there was no case to answer. The market’s reaction vindicated my vendetta against Donald.

You see, the world economy has been teetering between recession and a weak recovery since the GFC created what the Americans called the Great Recession, which we missed out on. Why? Well, that was thanks to China, the mining boom and the Rudd Government throwing money at the problem (it could have been better money-throwing but it worked).

Right now, the US economy is looking better, with 161,000 jobs created last month and economic growth spiking up from 1% to 2.9% over the past two quarters. The economy looks good enough to cop an interest rate rise in December but it doesn’t need to endure a 10% slump in stocks if Donald Trump becomes US President.

AMP Capital’s chief economist, Shane Oliver, said this is a possibility and CMC’s Michael McCarthy has made the same prediction. The US economy and the global economy doesn’t need a political figure, who would slam a stock market slide on the world. Not now, when things are starting to look up.

We don’t need the scary headlines of “Market Meltdown”, “Prepare for Recession” and “Trade War Looming!”. I confess that I’m sick of career politicians, who are phonies, under-achievers and gutless second-rate leaders but you don’t fix the kinds of problems all economies have by forcing an economic hells angel like Donald Trump on the country!

The lower, middle income people of the world (not just America) are ‘pissed off’ (my words but their feeling) with the following:

This has all come about because of deregulation plus globalisation plus the Internet and the fact that most of us want the same thing — a great life on the cheap!

So we ride with Uber and kill taxi jobs. We buy online and kill retail jobs. We stay with AirBnB and kill hotel jobs. And wages in these sectors don’t rise and workers become part-time instead of full-time so businesses can survive the challenges of the new world.

Of course, new jobs are created. Retail workers might lose out but there are jobs in warehouses and transport businesses and anyone who can do computer stuff gets work in an online world.

Those who love Trump and who want to make “America great again” are signing up for a Back to the Future movie, where cars were more expensive, clothes were more expensive, airfares were sky-high, holidays meant Las Vegas rather than Rome and the Greek Islands and there was discrimination towards women, gays, blacks and anyone else who wasn’t white and male.

We all miss aspects of our old world (when we rode on the sheep’s back) but we conveniently leave out a lot of stuff that wasn’t great about yesteryear.

Our biggest problem is the calibre of our leaders, who aren’t helping us cope with the changes that are in our face. And it’s on the subject of leader quality that I’ve given Donald a real bagging.

We all want better leaders than even Hillary Clinton but Donald can’t be the alternative.

The Republicans only needed a half-decent alternative to Hillary and they could’ve won in a landslide but they chose Trump, which shows just how bad the leadership stocks are.

Hillary will be less bad for the stock market, the US and global economy and that’s why I hope she can win on Tuesday, US time. The market reaction to the FBI yesterday proves my point.

However, the stock market was still down between July and October and 87% of the time when this happens, the incumbent party gets kicked out of the White House. I won’t be popping champagne corks until Wednesday night when we know the result but I won’t be buying the bubbly beforehand!

For those of you who haven’t looked closely at a US$20 bill, it has the motto “In God We Trust”. I’m hoping God works his or her magic with this Presidential poll.

If Trump wins, the motto should be changed to “In Don We Trust.” I really hope I don’t have to write anything on Thursday, which ends with: “Only in America!”