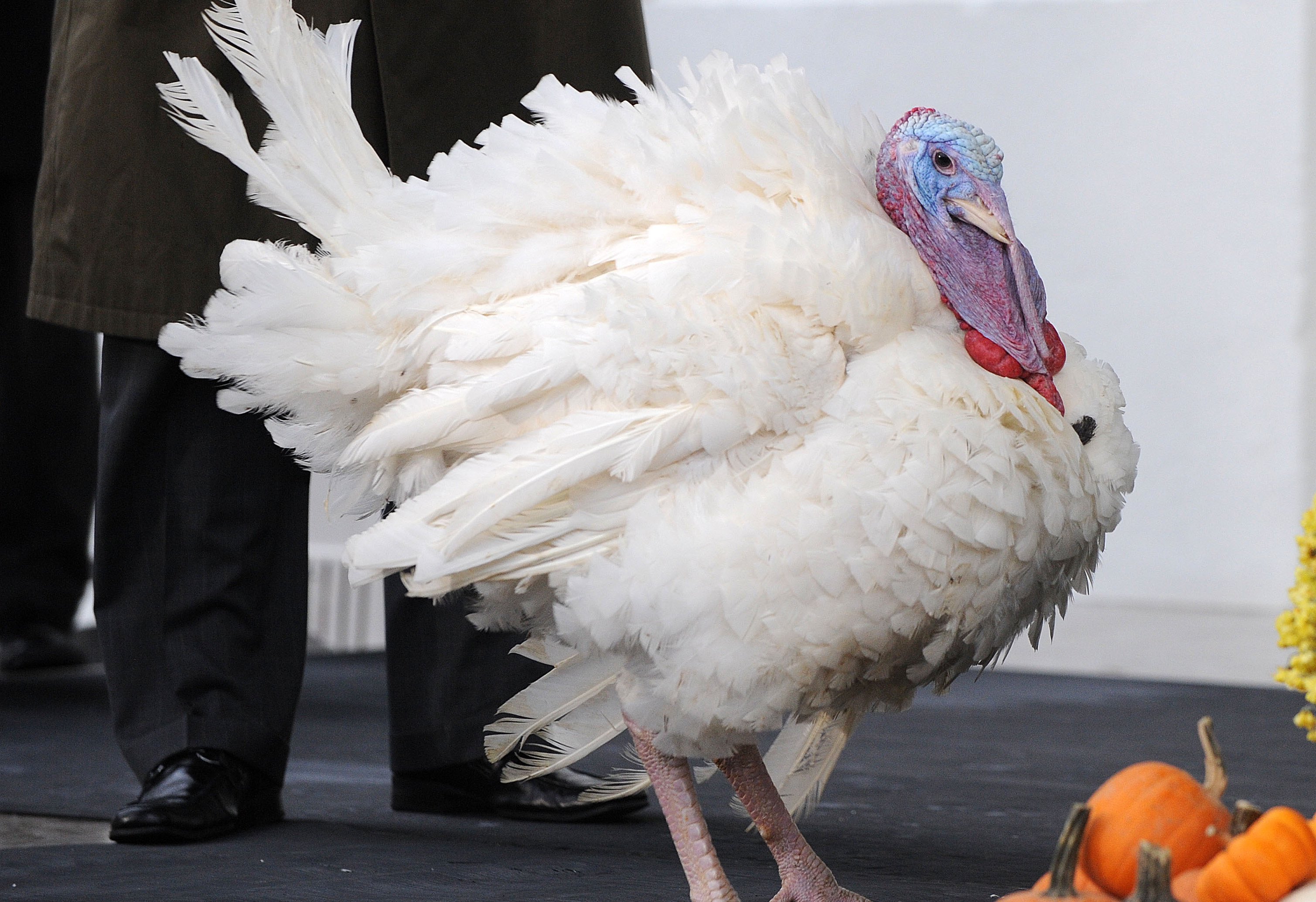 Trump, tax, Thanksgiving and our wealth - they're related!

By the weekend, we should know if Thanksgiving in the USA on Thursday gives us anything to be thankful for. Generally, I don’t think of America’s huge ‘mass murder’ of turkeys as a significant reason to write about, apart from the fact that it ushers in Black Friday. However, this year there could be some huge issues for stocks, super and overall market confidence coming out of Thanksgiving.

The day after the fourth Thursday in November, which is when the US public holiday Thanksgiving happens, is called Black Friday and is economically significant because it brings the start of the holiday season sales. And it’s when retailers get out of the red and go into the black with their bottom lines. Some retailers lose money all year until the December-January period, so this is a case where the word “black” has very positive connotations.

Last Friday, the US Treasury Secretary Steven Mnuchin said  he expects a Republican tax reform bill to be sent to President Trump to sign by Christmas.

"We're very excited about the timeline," Mnuchin says. "We're going to have the Senate, as soon as they get back from Thanksgiving, vote on the bill."

Back on October 30, President Trump said he wanted the House to pass a tax reform bill by Thanksgiving, which he says he hoped to sign by Christmas. And the House has given the tax bill the thumbs up but the Senate, which is dominated by Republicans, has some rogue members who are holding out their vote for electoral payoffs!

So it looks like there will be some anxiety for the Trump family on Thanksgiving day, given the President didn’t get his bill passed before the country’s most loved day for family get-togethers.

So now the wait is on for what the Senate might do post-Thanksgiving but if the talk is negative and the Republicans create another failure for President Trump (as they did with the hoped for end of Obamacare), then Donald’s popularity could slip below the latest Lucid poll, which had him at 35%.

Time.com says the latest Harvard CAPS/Harris Poll found the President’s rating was 41%, which is down four points from September, and 59% disapprove of Donald.

But he smells like roses compared to the Republicans generally, with the party only liked by 29% of Americans!

This week better be one where the noise around this tax bill being passed and then signed by the President before Christmas is positive or the stock market could send a message to Republicans that they’re not happy.

An expectation of lower taxes is already baked in by Wall Street and if the a party that owns the House, the Senate and the White House can’t deliver on an election promise of this significance, there could be a big stock market sell off.

Remember the US stock market has gone for over 60 weeks without a 2% pullback and there are lots of experts who say a correction — a 10% drop — is way overdue.

The Republicans better not give the stock market reason to get negative in this Thanksgiving week or else December might not deliver its famous Santa Claus rally for stocks.

I really hope the Republicans don’t act like turkeys and trump the tax bill, as it will be bad for stocks, our super and even global economic confidence, which is one of the great assets that we take into a 2018 that looks economically promising.