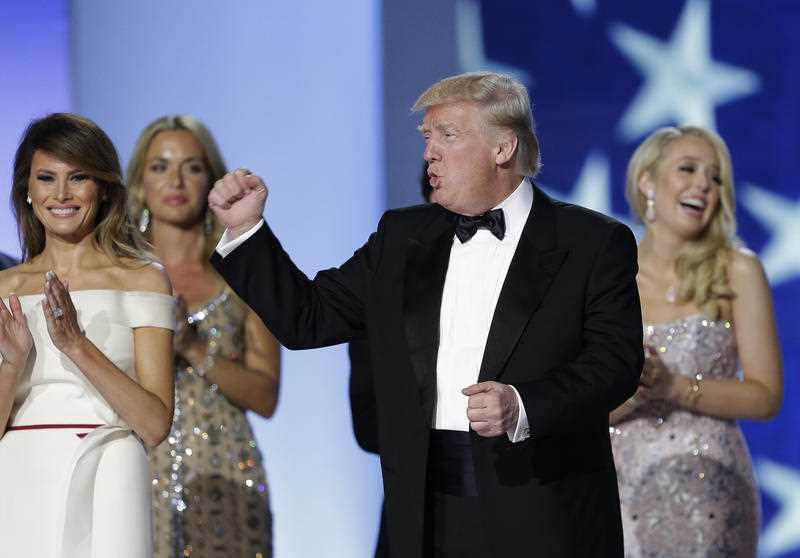 Trump haters will hate this - Donald might be a success!

The conclusion from very reasonable, normal people, who operate on Wall Street, was that their new leader took the low moral ground with his inauguration speech. However, there is a view that he simply reiterated what he electioneered on: protectionism, populism, job creation and making America great again. 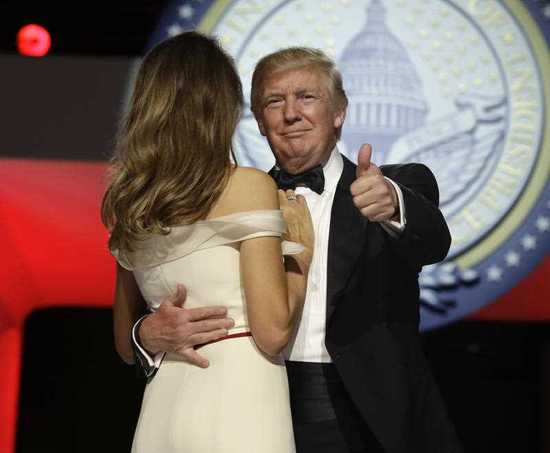 This is what the chief market strategist at Wunderlich Securities, Art Hogan, said: "He didn't decide to go high. He decided to go populist and protectionist, and that's something we're going to have to get used to. When you put together populism and protectionism, it has a lot of economic fallout. That's how he got here.”

One important test before the next US election in four years’ time will be how the stock market performs. Art is suggesting that if Trump goes too hard on protectionism and populist policies, there could be economic developments that backfire on him and his Americans pursuing greatness.

On the other hand, if he goes hard on tax cuts, infrastructure spending and less regulation, he could prove to be an economic and market success. The CEO of JPMorgan, Jamie Dimon, had a positive take on Donald and what lies ahead, when he said that this new Trump era could be “a moment of opportunity.”

Over the weekend, I caught up with one of Australia’s most respected former banking executives, who I suspect would prefer to remain low profile, so I’ll rename him Jim.

He offered his ‘man in the street’ view that he thought Trump could be a worry or he seemed to imply it because he’s damn smart. However, he offered an alternative view when I brought up the fact that Ronald Reagan was seen as a surprise and inappropriate presidential selection by the American people but history, as well as his rating as a US President, has been kind to this former B-grade actor. (I know his achievements can be debated but he certainly had a big role in seeing the Berlin Wall come down, the break up of the USSR and the reduction of the nuclear threat, which was pretty good for a B-grade actor.)

On Donald, Jim recalled a conversation he had with Martin Shubik, who is Professor Emeritus of Mathematical Institutional Economics at Yale University (and a US economist at the time of Reagan’s victory), who surprised him when he suggested that Reagan could prove to be a success story.

His reasoning was based on game theory, which concludes that easy-to-read or deterministic types like Jimmy Carter failed because they were too easy to play by his enemies. However, game theory says the random person has a higher win rate because they’re hard to read.

It’s like the big kid in the school playground. If he is a gentle giant, little kids delight in picking on him. However, if he occasionally flips out and shows he can be a madman, it becomes rational to not poke the bear.

Shubik reckoned successful leaders like Reagan have to have the odd brain explosion, like his invasion of Grenada and Margaret Thatcher’s war with Argentina, to show they’re not readable and predictable.

In contrast, Jim said he met one of the biggest developers in California, who said Trump was chair of his company some years ago. This guy says the Donald we see on TV and on the campaign trail is a very different Donald to the one who listened intently, who asked respectful questions and displayed the characteristics of a good leader.

That revelation surprised Jim and me too.

When I interviewed Mark Bouris, who plays Trump’s equivalent for the TV show, The Apprentice, he said Trump’s team ahead of the meeting were demanding on how he should behave with, “call him Mr Trump, don’t touch him, etc.” Mark ignored them, calling him Donald, shaking his hand, etc. and he found Trump pretty personable.

Time will tell but I’d like to think the leader of the free world, with whom we have to deal for the next four (probably eight) years, can turn out to be a positive surprise package.

I hope GBS’s theory works out.