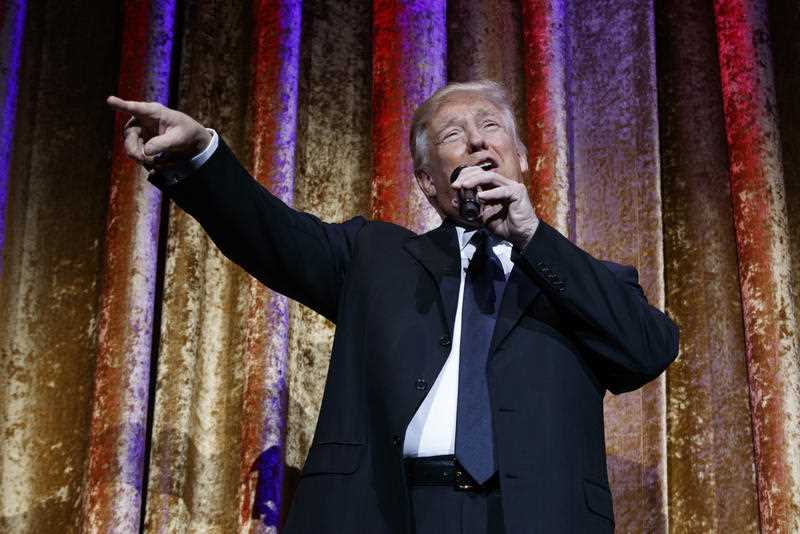 Trump could make us richer or poorer - I tip richer

Overnight in Davos, Switzerland, where the World Economic Forum is being held, two closely-watched market influencers passed judgment on our stock market future. One of the duo, who is one of the most powerful bankers in the world, effectively told us to hold our breath for a lot more stock market rallying. The other, an economist, was preaching fear and anxiety.

Welcome to the world of Donald Trump and the very special brand of wall of worry we are set to climb.

Recently, I apologised to you about writing too much about Trump. However, the fact that he’s the main story in town — worldwide! — underlines what an impact his election win has had. These two stories that I’ll share with you today, ahead of his inauguration on Friday, prove my point. 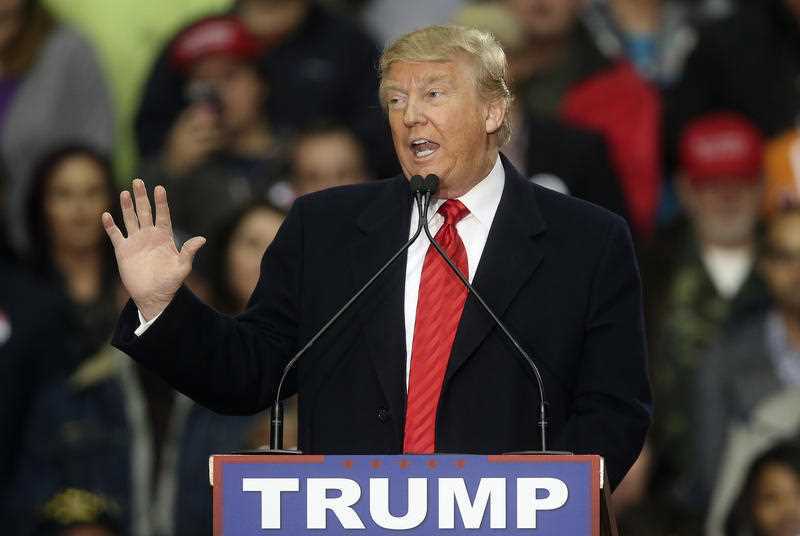 Let’s start with the negative one, so I can finish on a positive high because I think the more positive one will be on the money for 2017, and probably 2018. Beyond these years, it will depend on how good Trump is at getting his economic policies in place and working, as well as how he handles his tough guy politics in the global setting.

Nouriel Roubini is not a household name, but as a highly respected US-based economist, he gained fame tipping the GFC crash was imminent. Like a lot of  forecasters, he hasn’t gained infamy by remaining too negative too long after the GFC. I watched this guy because he’s no dope. However, after the GFC, if you’d taken him seriously, you could’ve been too cautious when stock markets, especially in the USA, have risen over 200%!.

Nouriel is again negative and it’s Trump’s inconsistent policy mix that worries him.

To be fair, he did tell CNBC in Davos that “the market is going higher”, which will make us richer, at least via our super funds. However, he argues lower taxes and more government spending will lead to inflation, higher interest rates and a stronger dollar, which could mean a lower Oz dollar.

(That would be good for growth here but makes us poorer when we holiday overseas but I guess you can’t always get everything you want.)

This process will hurt US manufacturing and Trump’s job creation goals, with Nouriel tipping 40,000 jobs will be lost in 18 months.

As far as negative stories go, that was not too nail-biting. And now for the positive yarn.

Jamie Dimon is also ‘enduring’ the beauty of Davos being the CEO of JPMorgan Chase. He thinks if Trump’s tax plans happen, US economic growth could be in the 3-4% band!

And as the CNBC headline heralded: “If you like the Trump rally so far, just wait … ” It’s a little like the famous warning from former US President, Ronald Reagan, when he said: “You ain’t seen nothing yet!”

Dimon says “everything looks to be pretty good” and his growth outlook comes with his belief that jobs are increasing, wages are rising and companies being long on cash, while capital markets are happy to let others have their money.

Of course, you could argue Jamie is talking his own book, with his company’s shares up 20% since the election and rising interest rates will also be good for all banks’ bottom lines. However, what he’s describing ahead is what we’ve missed since the GFC.

Like him or loathe him, Trump with unusual policies and a unique approach to politics, looks like the abnormal politician who might help the US economy embrace what a normal economy looked like before we had a near-death or near-Great Depression experience with the GFC in 2008!

Before then, normal economies grew, had inflation, falling unemployment and rising interest rates. People, as well as business leaders, felt wealthy and were prepared to buy/invest in stuff.

The US has started to look like this in recent years, but central banks were doing all the heavy lifting, with crazily low interest rates — even negative rates!

These were crazy times and maybe we needed someone completely outside the square to give the US and the world economy the electric shock treatment we just might need.

I can’t believe I’m writing this as an economist but when I taught economics at the University of New South Wales, we never thought about the post-GFC malaise we’ve lived through, where interest rates were actually negative.

I think if Trump can get away with a number of his policies: tax cuts, infrastructure spending and more sensible regulation of banks rather than excessive control, then stock markets will rise for at least the next two years and we will be richer.

Neither Roubini nor Dimon were stressed about Trump’s trade policies. I hope that suggests that they think it will be more talk than action.