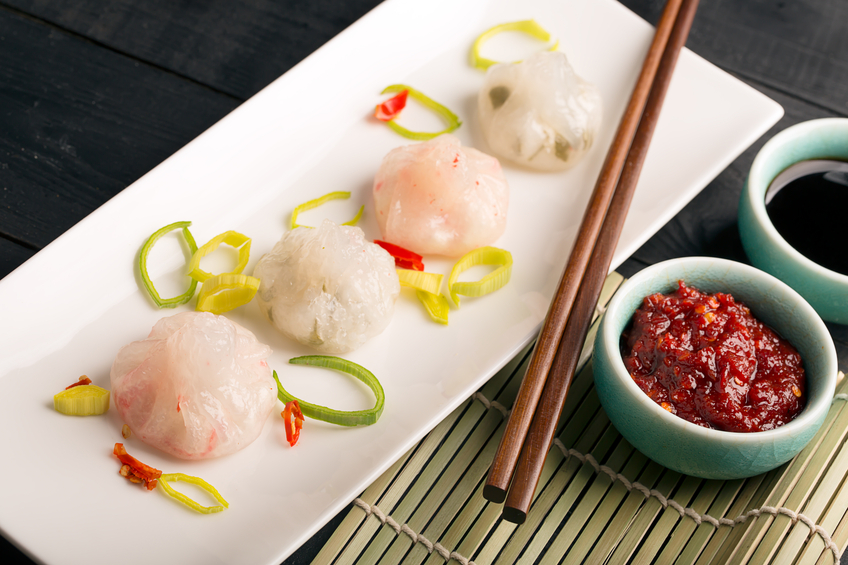 Tomorrow's election and the threat of recession

With election day looming tomorrow, let me put the spotlight on the subject that Malcolm Turnbull and his team made the number one priority with all his electioneering: “jobs and growth.” And in the last week of his eight-week, torturously boring campaign, he invoked the safe pair of hands metaphor in light of the craziness that was Brexit.

Brexit fear and loathing was so serious that the world’s scariest economist, Australia’s Professor Steve Keen, now of Kingston University in London, predicted Australia would be in recession within two years. I don’t agree and put him on the spot, challenging him to a bet on the subject, which he gingerly accepted.

He accepted gingerly because he was stung by a very famous bet he had with then Macquarie economist, Rory Robertson, who, at a function in the Parliament building in Canberra, publicly challenged his views on where house prices would head. Rory disputed Steve’s catastrophic predictions for house prices and framed a bet that Steve later claimed was open to another interpretation.

The facts became that Steve lost the bet and had to walk from Canberra to Mt. Kosciuszko with a T-shirt that said “I was hopelessly wrong on house prices — ask me how.” 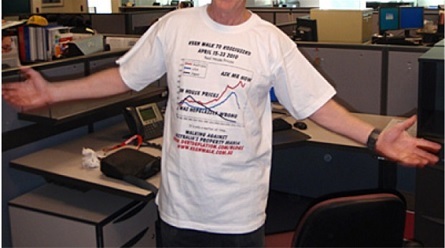 Now this, my bet, is an easier one to win because Australia hasn’t had a recession since 1991 and currently has gone 100 quarters without one. The world record apparently is held by The Netherlands at 103 quarters. And Steve’s argument rests on our high debt to GDP ratio — not the Government’s, but ours as households.

As of the third quarter of 2015, we had the world’s most indebted household sector relative to GDP, according to LF Economics’ analysis of national statistics.

Then we had around $2 trillion in unconsolidated household debt relative to $1.6 trillion in GDP. Australia’s ratio was 123.08% and it would be higher now.

When you put private and government debt together, the figures look even scarier. 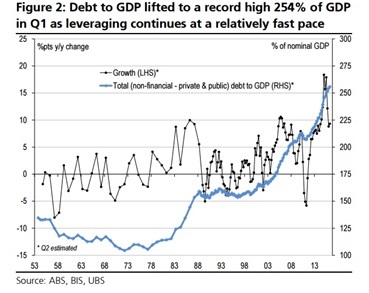 Given we have so much debt, there is a really important goal: avoid recession. You see, the key statistic that Steve waves at us is household debt to Gross Domestic Product (or GDP) and while the country probably looks at these three letters with the enthusiasm as they do to the word “superannuation”, it’s vital to our economic health and happiness and me being able to claim an expensive Chinese meal at Hakkasan restaurant in London. (Last time I was with Steve in London, he took me to a ‘low joint’ that I paid for, so he owes me!)

Back to GDP and the election. You have to understand that if we grow as Malcolm has promised, then that percentage of debt to GDP can fall. This would help the private debt to GDP ratio, and similarly, it would work on reducing the Government’s debt to GDP ratio, which is 36.8%. This is one of the lowest in the Western World, despite the fact that our interest bill is over $1 billion!

In the past when I’ve argued with Steve Keen about house price collapses, I made the point that if we can avoid a recession and therefore rising unemployment, then we could see house prices easing rather than slumping like they did in the US post-2008 and the GFC.

That’s why on Saturday we need a Government to win that is more likely to encourage business investment, attract foreign investment and work on tax cuts to stimulate both business and consumer confidence, along with greater economic activity. What I’m describing is the growth of GDP and while I don’t think this Labor Party is recklessly irresponsible with Chris Bowen in the Treasurer’s seat, I don’t think at this time in our economic cycle that we need to rattle business.

One of the biggest concerns economists have right now about the Australian economy is the low level of business investment, following the collapse of the mining boom investment phase. We need investment to create jobs and pump up GDP.

And happily with the latest business investment reading, which was not great, there was a little ray of sunshine.

This was the headline the ABC used when we got our last investment numbers: “Capex: Business investment slumps more than expected, but outlook improves.”

Yep, the troublesome business investment area, badly affected by the mining boom petering out, showed that the second estimate of investment for 2016/17 is $89.2 billion, up 6.3% on the first estimate and the second best lift for an equivalent period in eight years.

I know a lot of people have been disappointed with Malcolm since he got rid of his ABC-friendly brown leather jacket to play PM, and pretty ordinarily too. However, business has liked him, with the NAB’s business conditions survey reading looking very promising. "The survey is suggesting further improvement for the non-mining sectors going into the second quarter, with some evidence that growth is becoming more broad-based," NAB chief economist Alan Oster said.

"Overall, business conditions were unchanged at +10 index points in May, which is well above the long-run average of +5.

"There is no doubt that things have remained strong on the activity side, but firms continue to be relatively restrained in terms of their demand for labour."

Meanwhile, business confidence is getting better, but it does need a little help. This is what Trading Economics said of the May reading: “Business confidence in Australia decreased to 3 in May from 5 in April of 2016. ‘The RBA’s cut to interest rates did not help lift business confidence as we had hoped, even as sales activity continues to improve,’ Oster pointed out. ‘Uncertainty around the upcoming election might be a factor here, but mixed results across industries suggest that other factors are at play,’ he added. Business Confidence in Australia averaged 5.74 from 1997 until 2016, reaching an all time high of 20 in April of 2002 and a record low of -30 in October of 2008.”

One last issue that has to be considered is which PM — Malcolm Turnbull or Bill Shorten — will best encourage entrepreneurs, IT businesses and an economy ready to take on the world at a time when there’s so much competition? I don’t think I have to answer that important question about our economic future.

For the sake of job creation, faster economic growth, beating our debt challenges and me winning a free Chinese meal from the scariest economist in the world, I hope Malcolm is given the chance to prove he can be an inspirational leader, even without that damn leather jacket!

(Apologies to Bill, who I like, despite his trade union history. I don’t think he’s ready and I think Labor has to be substantially less political and more pro-business, if only for job creation purposes. I know Bill is putting “people first”, but the best way of helping most people is to give them jobs and good ones at that.)

P.S. Wall Street, like us, threw off Brexit fears, with the Dow up 235 points but no one can be sure that this new-found optimism can be sustained.