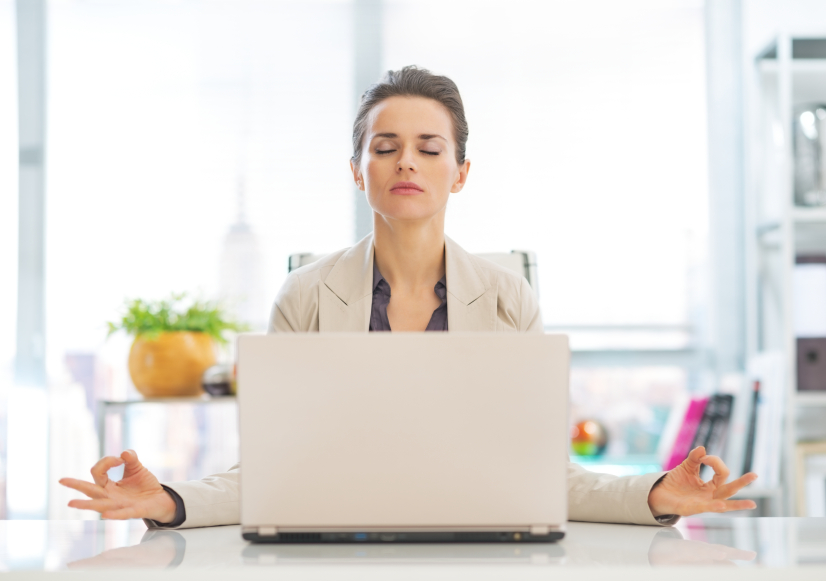 Today this sell-off gets serious but I'm not panicking

I said this a few weeks back that if you can’t stand a big correction, or what looks likely to be a bear market here in Australia, then you should listen to the “sell everything” of the RBS analyst. However, if you can stand volatility, “do nothing” as the US investor Mark Cuban suggested at the time.

Meanwhile at the World Economic Forum in Davos, Switzerland, that pest George Soros is telling us it’s 2008 all over again. However, he always has these ‘helpful’ comments when it seemingly helps those shorting stock markets.

George has a history of shorting and trying to corner markets and even “broke the pound” when exchange rate policies by the Brits was crazy. He’s no dope but he’s not always right.

Against him, Jack Bogle, the guy who created the financial business called Vanguard has given better advice to smaller investors — “stay the course.”

He knows stocks pay on average 10% per annum over any 10-year period with about 2-3 bad years when the returns are negative. However, the other 7-8 positive years more than make up for the bad years. And even if you go back to the GFC, where there were serious problems compared to now, 2007 and 2008 brought negative returns but 2009 gave us a 30% plus rebound!

By the way, with that 10% return on stocks, at least half comes from dividends and that’s why I always try to push you into dividend-paying stocks. It means if you have a super fund with a million dollars in it, say between a retired husband and wife, then even in a bad year they’d get $50,000 in income just from the dividends.

Of course in the good years, there’d be an average 10% return delivering $100,000 a year. As an adviser, I suggest that in the great years where there might be a 30% return, the surplus gain should be banked to get you through the bad years, so you don’t eat into your capital.

For our million dollar couple, they could be on $80,000 a year and when they make more than that, they bank the surplus. In bad years, the accumulated surplus is used when the dividend-return falls short of $80,000.

The recently deceased inspirational speaker, Wayne Dyer, wrote a best-seller book called You’ll See It When You Believe It. Take my word on how you should invest and you will both see it and believe it.

If you’re in a good performing super fund, they pretty well follow the same rules as above but they might put 30% into cash and bonds, which brings their returns down to 7% but they then have less volatility. They go up less but they don’t have big dips.

Younger people can take more risks because they have a lot of cycles to go through, while older superannuants will play it more conservatively.

Overnight, the Dow before the close was off over 400 points and wasn’t helped by fears that banks are exposed to struggling energy companies. However, a bank such as Wells Fargo — the biggest mortgage bank in the US — has a 2% exposure to energy companies and even then there are assets behind those loans, which don’t disappear.

The Yanks are also ignoring some pretty good company reports on profits but that’s because negativity is feeding on negativity. That’s why gold gained overnight — up $18.30 to $1,107.4 an ounce.

I hate these times when I have to hold nervous investors hands but I like it when respected market judges like Bogle tell CNBC that: "Nothing has changed.

"In the short run, listen to the economy; don't listen to the stock market," he said. "These moves in the market are like a tale told by an idiot: full of sound and fury, signaling nothing."

As I’ve said before, if his economic story was worrying, I’d be worried. It’s not, so I’m not panicking.

By the way, my investment plans and strategy have taken away any chance of panic.