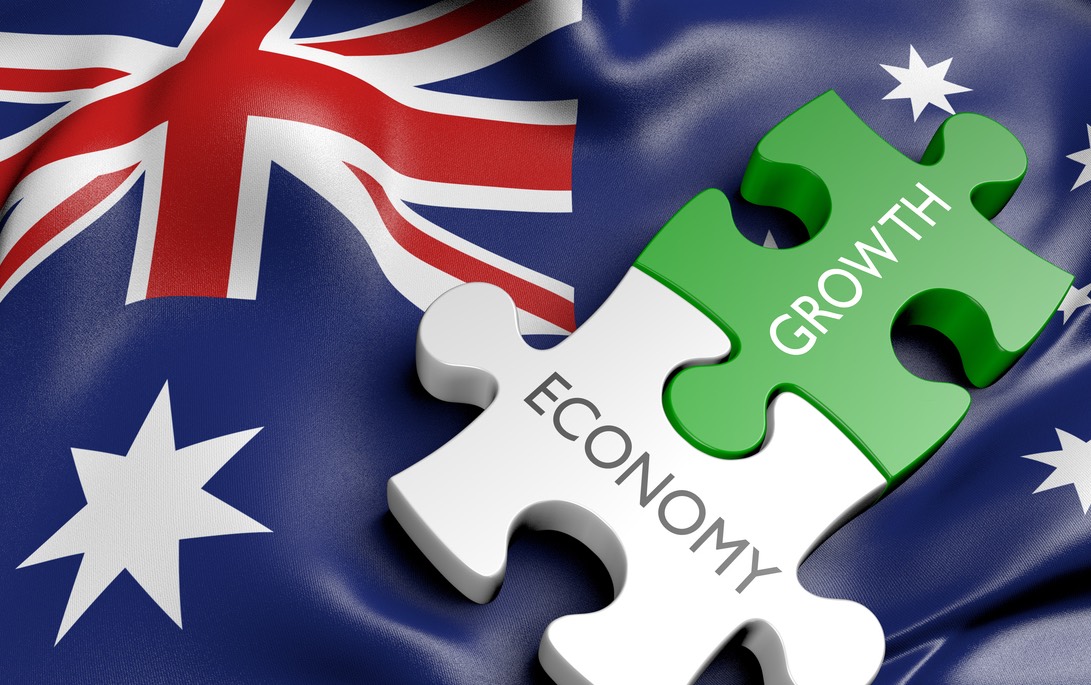 Today my optimism will be tested and it's not going to be down to Kim Jong-un!

As Wall Street stresses out about Kim Jong-un and how President Donald Trump will handle the missile mess, here in Australia today we get the latest snapshot on how our economy is going. But let me give you an economist’s warning — what we see as our economic growth number is really old news.

You see, we get the June quarter reading on the growth of GDP (or Gross Domestic Product), which tries to guess how much extra goods and services this country made in the three months — April, May and June.

We’re now three and four months on since April and June and a lot has changed. Business confidence, business conditions, jobs created, unemployment and profits have all increased noticeably. Job ads have continued to rise to a six-month high and, on the weekend, the AFR led with the headline: “Economy gathering steam on second-half pick-up.”

Well, we’re in the second half so I can’t wait to see the numbers for the September quarter and then the December quarter. In both cases, however, I’ll have to wait for about three months after the end of those quarters because it takes a long time to add all those numbers!

This has always been the big question mark over Chinese GDP stats because they come out  just about a day after the end of the quarter, which makes some cynics wonder if the whole economy’s production of goods and services is barcoded!

Even if the news isn’t the greatest today about the June quarter growth result, we’ll all look positively to the next quarter’s numbers, which many economists think will be even better.

That said, it would be disappointing for an optimist like me if the number is a dud.

Last night on my TV show, the Deputy Treasurer of ING Australia, Peter Casey, said that his team’s number-crunching tips that growth will be 1%.

Guessing this growth number isn’t easy, with one economist upgrading his call from 0.5% to 0.9% over a matter of five days!

So what does all this mean?

It’s wise to point out that 3% is a good annual growth number. Anything around or higher than this mark means unemployment falls, if history can be relied upon.

If the June quarter comes in at 0.5%, the annual growth rate is 1.5%, which is found by adding up the past four quarters’ results. If each quarter was 1%, the annual number would be 4%.

Now what you have to remember is that last September the result was a negative 0.5%, which makes our growth reading now more negative than it really should be when trying to work out how the economy has been more recently.

In the US, they take the quarterly figure and multiply it by four to annualize the statistic, so if we do get a 1% result, you could say we’ve been growing at a strong 4% growth rate up to the end of June, which would be good for jobs and potential wage rises.

And given the economic data has been better since the end of June, it all augurs well for the Oz economy and optimists.

But then there’s Wall Street’s reaction to the North Korea problem. Recall that the Yanks were on their Labor Day holiday yesterday, so they haven’t reacted to the hydrogen bomb news until overnight our time.

The news wasn’t great but it wasn’t a scary response either. Wall Street fell as investors responded to the news. The Dow Jones index fell by 234 points, after being down 277 points (or 1%). The S&P 500 fell by 0.8% but it held above an important support level of 2450.

Right now, the optimists are cautiously positive that a good outcome will result from this missile madness and mayhem and that’s why the sell off has been muted. But one false move and the stock market will cop it.

I’m sweating on a good growth number and a sensible outcome in the Donny and Kimmy showdown. If we get it, stocks will trend higher.

Let’s not contemplate the opposite.