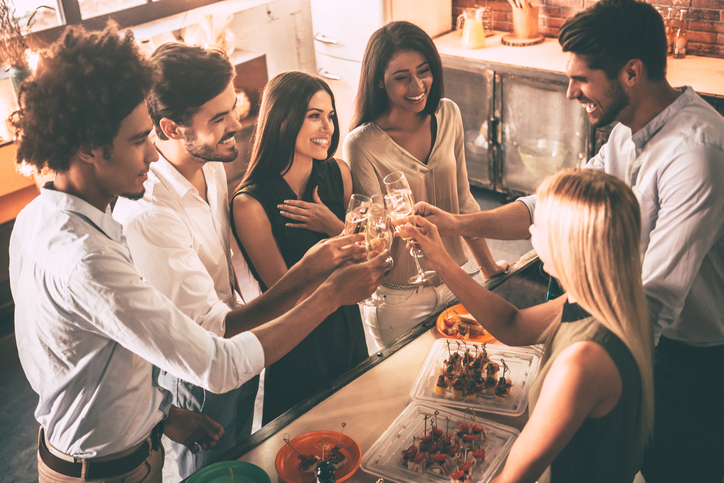 This is a huge day for the world. Make sure you drink to it!

While you were sleeping, the US central bank (the Federal Reserve) raised interest rates for (now wait for it, this is really important), the second time in a decade! If you want to know how scary the GFC was and how close we came to a Great Depression, then just think about that. In a unanimous decision, the fed funds target rate was lifted from 0.25-0.50% to 0.50-0.75%.

So if you’re popping champagne over Christmas, make sure you salute this momentous economic event. This has nothing to do with the positivity that Donald Trump has delivered to the US, Wall Street and all other stock markets, which, like ours, have headed up on the prospects that he now (potentially) offers. 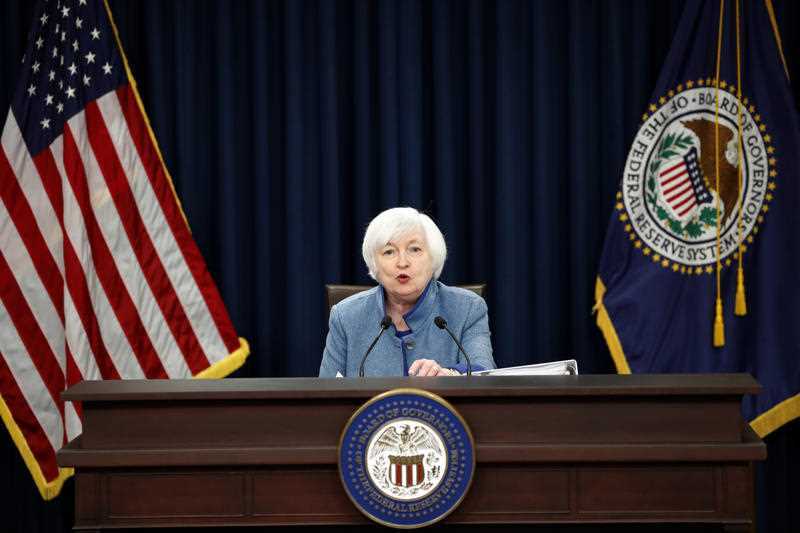 Although I never expected it, Trump has become a confidence circuit breaker, which was needed to get rid of the dark clouds that have hung over big and small companies. This has reduced their inclination to increase business investment and and their willingness to pay higher wages as well as to create good full-time jobs.

Some of this reluctance to invest and employ has not been just post-GFC reservations but has been the new, disruptive digital age, with the likes of Amazon, Uber, Airbnb, and Airtasker unsettling a lot of traditional businesses.

Even the banks nowadays have to compete with US actor, Alec Baldwin, flogging loans to Aussies and unknown websites have become new lenders on the block. We even have crowd funding or people backing other people with their ideas, with no guarantee of returns. This tells you how much the Internet has changed a lot of us.

Right now, confidence is building, despite there being a few reservations about the Aussie economy. And today, we see the latest employment and unemployment numbers that could add to, or take away from, the small concerns that have become bigger since we saw the September economic growth result of minus 0.5%, which took our annual growth down from 3.1% to 1.8%.

Interestingly, the USA’s annualised growth for the September quarter was looking like 3% but the December quarter has been downgraded from 2% to 1.8% by a consensus of US economists.

Back home, as the December quarter is nearly over, I thought I’d do an eco-check to see how we’ve been tracking for that quarter. I must say I have been seeing some negatives that weren’t around earlier in the year. That said, there are positives, so let’s take stock and I’ll rate each fact with a good or bad news’ tag. Here goes:

So my quick good-v-bad count is:

14 goods beat two bads. Even if I’ve missed an odd bad, the story does look largely positive for the December quarter and next year.

Also, a lot of the bad stuff we’ve been seeing lately has actually come from the September quarter but the data has surfaced in the December quarter.

Of course, today’s job numbers will be important. For confidence reasons, I hope this good-v-bad story here shows up in the employment stats. Statistics can let you down on a month-to-month basis and growth numbers can look bad when governments spend less for good reasons and imports come in that can bring a growth number down in the quarter that they arrive. However, imported goods can create growth when they’re used to build roads, buildings and airports in future quarters.

I hope the employment revelations today can give us another reason to raise a glass for the good old Aussie economy.