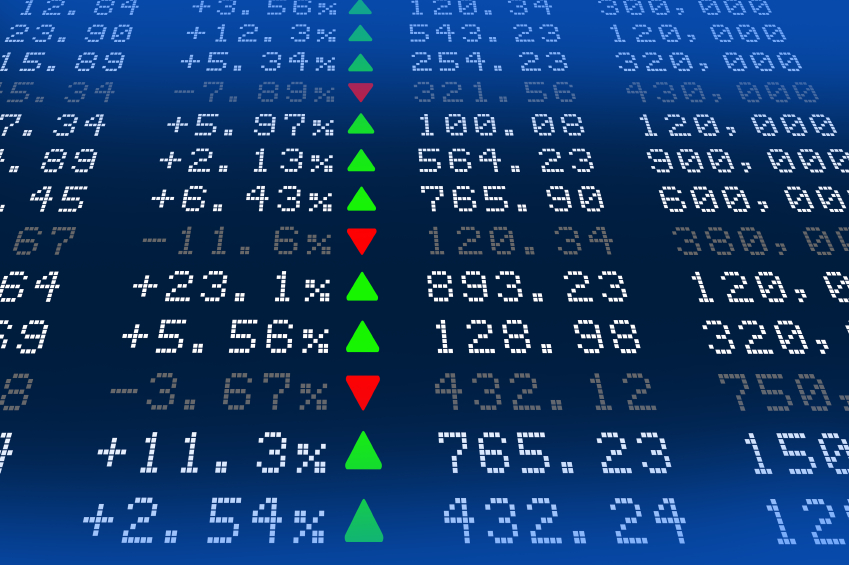 This could be a scary week for stocks!

It’s a big week for scary data and decisions and it starts today! Yep, the Reserve Bank decides on interest rates today but it’s not expected to change rates. However, its statement will be read closely, following a poor plan to invest number that’s out next week.

And the RBA’s statement that goes with the decision will have more meaning on Wednesday, when we get the latest economic growth number, where the figure to watch out for is 0.4% for the December quarter. The September number was 0.9%, which was bigger than expected, so the 0.4% guess represents a big pullback. If the number is higher than tipped, it will be a great fillip for the economy and stocks. However, if it comes in under 0.4%, then a rate cut will become more likely and speculation about the RBA moving in April will heighten.

The dollar would fall and stocks could go up on the news, provided the positives from a rate cut can outweigh the negatives around a slower economy.

Today could also be huge for stocks with the China’s Purchasing Managers Index released. This could be a big market mover along with how the central bank there responds.

Back home, we get to see a pretty full economic picture of how our economy is going, with readings on building approvals, home sales, home prices, international trade and retail sales for the important post-Christmas month of January.

Over in the US, the ISM Manufacturing Index is closely watched but the biggie we learn about on Saturday morning, our time, is when the US non-farm payroll or the jobs report is released.

The consensus job creation number is 198,000 for February but it comes as some market experts believe that the US is heading for recession! A lot of the selling earlier this year was linked to that speculative belief but economists largely fight this view, so this week’s run of data will be influential on what stocks do.

That said, craziness is still with us. It means that good jobs news might lead to a belief that the Fed will raise rates sooner rather than later and that there might be more rises this year than the one or two expected. It was four at one stage!

My preference is for a huge number to nuke out the doubters who are pedaling recession-talk but I’m aware that the first stock market reaction might be negative!

We’re in crazy times and scary times but I believe the best outcome from this week needs to be one that says China isn’t as bad as the market has been thinking and the US economy is a long way from a recession.

If we get the opposite, then it could be scary. One possibility for a good impact on stocks would be a big response from the central bank of China. The bank did move on extra stimulus yesterday but the market impact so far has been hardly positive. Another possibility might be a conclusion that the US won’t be seeing many, or even any, interest rate rises this year!

I think continued reliance on central banks to breath life into this stock market ‘patient’ would mean the prognosis for wealth-builders relying on stocks in the short-term would be negative.

The only good news I can deliver in advance of that possibility is what Warren Buffett said overnight to CNBC. Buffett’s words were that he never knew where markets were going in the short term but, in the long term, he knew where they were going and it was up!

“When stocks go down, it’s good news,” he said. Why? Because that’s when he buys and he then holds for the long term. “We’re a more aggressive buyer (of stocks) when they are going down.”

This is a good thought for the day, if the current market malaise is getting to you.