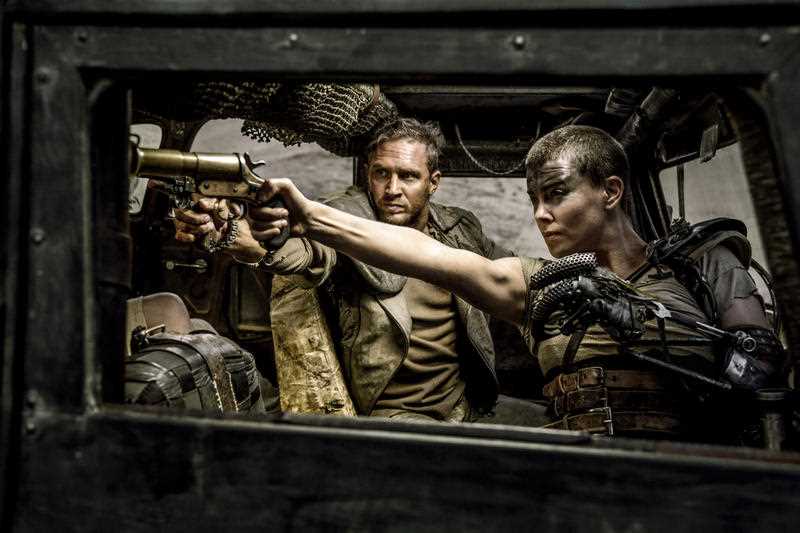 This Budget is better than what Mark Carnegie thinks

This Budget is better than what venture capitalist Mark Carnegie thinks! After the week I’ve just put in (locked up in Brisbane for six hours with the Budget Papers, ‘speeching’ with John Howard and Ellen Fanning in front of 2,100 Brissie business-ites at the PwC Budget Breakfast, interviewing Chris Bowen on Thursday night for a Labor Business forum just after Bill Shorten’s pretty good speech and then lunching on Friday with my old economics student, Scott Morrison), I have to warn us all about tribalism!

Politics in this country is as tribal as a Sydney Roosters versus Souths NRL game or an MCG blockbuster between Collingwood and Hawthorn or Carlton. Tribalism gets really ugly and distorts balanced thoughts as well as comments.

Since being welcomed to the media from academia, I’ve always tried to play with a straight bat when I share my economic/political views. I know I’m more centred than say my 2GB colleague Andrew Bolt and I know I’m more balanced than many of my friends on the ABC and with Fairfax.

They don’t need to be named because they’re all pretty well left of centre, generally Abbott-haters and Turnbull-lovers.

And a federal Budget nearly turns into a feral Budget, when reasonably intelligent people I know, or meet, pass judgment on a Treasurer’s grand plan for the nation. I have to say I think the Budget is really about the economy because it ultimately makes social programs affordable but critics get carried away with what’s important to them and forget the economics of it all.

On Thursday evening, I was about to enter Parliament House to do my TV show when my mate Ross Greenwood rang to do a pre-record for the 2GB Sunday Business spot we do. Of course, we talked about the Budget. Ross referred to a Mark Carnegie criticism of the Hockey Budget that money was going to the wrong kind of small businesses.

Mark is a venture capitalist and has founded and funded some great businesses. According to Ross, Carnegie thinks money should go to what he called ‘gazelles’ — fast-growing small businesses that are very likely to grow into mid-cap or large businesses. The best gazelles should be export-oriented, become substantial employers and make a good contribution to our Gross Domestic Product.

Investopedia actually defined them this way: “A high-growth company that is increasing its revenues by at least 20% annually for four years or more, starting from a revenue base of at least $1 million.”

Given the $1 million starting point, what this shows is that a lot of ‘baby’ gazelles could benefit from Joe’s small business giveaway of an immediate tax write off for investment goods up to a value of $20,000 each.

Encouraging potentially high growth companies is a smart strategy. That’s why I say Carnegie is half-right but there’s a hell of a lot of small businesses worth encouraging even if they’re not gazelles.

Now this argument of mine could be based on fairness between gazelles and home-based, micro-caps and just pretty good businesses that might employ 10 or 15 workers but I’ll leave this for the more tribal business scribe.

As said earlier, I assess a Budget on the economic outcomes and think Joe’s $20,000 gift will hit the deficit but it will bring forth the buying of productivity-giving products for hundreds of thousands of businesses. Remember there are two million small businesses out there and if nearly all buy one new product, there’ll be an enormous injection of demand for computers, mobile phones, etc. and the mobile products will be fringe benefit tax free.

The strategy will give demand to big business — Harvey Norman, JB Hi-Fi, Officeworks, Bunnings and even Masters — should get demand hikes.  It should be great for business and then consumer confidence, as the jobless rate starts to trend down.

A big test this week will be the consumer confidence reaction to the Budget on Wednesday, but as the PM’s popularity has lifted since the Budget, I suspect consumers are feeling better about their future finances.

Mark is absolutely right to fight for government support for gazelles and this was a plank in Bill Shorten’s Budget reply, where Labor wants to encourage the growth of the Seek.com businesses of tomorrow. However, finding money for small businesses, when our economy is growing close to 2% rather than 3%, is a smart economic policy and deserves to be seen as a smart lever to pull to help this economy.

I have to say Shorten’s proposal to cut the company tax for small business from 30% to 25% is a great idea. All governments should be trying to bring all taxes down for all businesses — big and small — and the best way to do that is to get economies growing quickly.

Of course, for the Labor man who would be Treasurer, Chris Bowen, the job for him is to show how Labor can pay for their promises. In order not to be tribal (this is a big question mark for the alternative government), they have to earn the economic credibility that Hawke and Keating picked up in the 1980s when they turned years of Budget deficits into a Budget surplus.

The highest priority for us right now is not to debate the qualities of Labor but to work to ensure that the Government’s Budget policies get the biggest bang for their buck. The Senate has to pass all the pro-growth measures ASAP. If it doesn’t, it will be seen as the greatest threat to growth, profitable businesses and jobs.