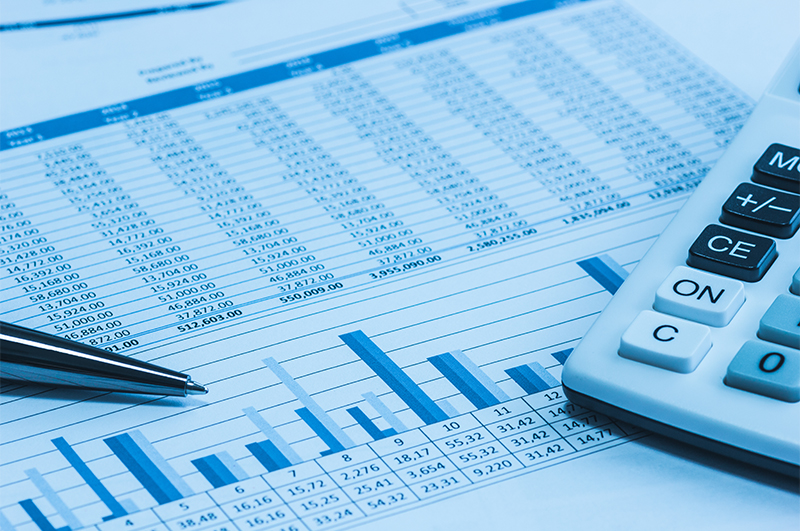 Think your job is hard? Try being an economist -

Something weird is going on in our economy but thinking it’s all going to custard might be just too negative. Bloomberg recently looked at how hopeless economists are at picking recessions but after demonstrating that fact, the writers, Simon Kennedy and Peter Coy, played fair with “What’s behind economists’ poor forecasting performance? The main reason is that it’s simply a hard job. Information about the economy is incomplete and arrives with a lag. And turns in the economy tend to be abrupt.”

And with the GFC that led to the Great Recession in the USA, debt ratings agencies didn’t tell the truth about complicated financial products linked to crazy US home loans. And it rattled the very foundations of the global financial system.

I let economists off on that recession!

But other recession call misses by my economic buddies isn’t a great part of their CV. On the other hand, the stock market isn’t always a great call-merchant either.

As the Bloomberg story reminded me: “In 1966, four years before securing the Nobel Prize for economics, Paul Samuelson quipped that declines in U.S. stock prices had ‘correctly’ predicted nine of the last five American recessions.”

Explaining why economists can get it wrong is also the change they have to cope with. Right now, digital disruption and the likes of Amazon, Netflix, Facebook, Uber, Google and so on are changing the reliability of statistics on retail and then the impact of indicators that used to help economists pick booms and recessions.

Few can fully understand why jobs are being created in places like the USA and Australia but wages aren’t spiking and inflation remains subdued. Adding complications to the story is the fact that we spend more on services like never before but they’re not included in our retail figures. Our shopping at the supermarket is but not our outlays at the gym, getting nails done, weekend getaways, having a massage etc.

It’s a world where bookkeeping can be done in The Philippines and the hotels at Surfers Paradise compete with home owners who are renting out their homes on the beach through Airbnb!

I’ve been perplexed by the sudden drop in our GDP numbers that explain Australia’s economic growth. Morgan’s chief economist, Michael Knox helped me out with a recent paper on the subject entitled: Aussie’s per capita recession & other children’s stories.

He says the GDP numbers get deflated for things like booming export prices and surging population growth but the resulting number can be too negative and too positive. So the numbers might say the economy is crash hot when we think it stinks!

He also pointed out that GDP or economic growth in real terms in the 2010 was 2.34% but we were in a boom. But then in 2018, the growth number is 2.27% yet some thought a recession might be around the corner.

But that said, 5.5% does feel a lot better than the 2.27% growth number. Knox has shown that when GDP is measured by the income method, our economy grew around 5% but recent news reports have shown the tax take actually took a fair bit of this off us!

The Budget next Tuesday will give us the latest growth guess by Treasury and it’s bound to be less than 3%, which is the number when we economists presumed the unemployment would fall and the employment rate would rise. However, growth numbers in Australia in the year to September and then the year to December have come in at 2.7% and then 2.3% but jobs keep coming!

We learnt yesterday that employment rose by 68,000 in the three months to February after a gain of 54,800 in the previous three months. And over the past 12 months, 283,600 people have found jobs!

Want more good news? Well, try this from CommSec’s Craig James: “Job vacancies rose by 1.4 per cent to a record 245,300 in the three months to February. Vacancies are up by 9.9 per cent on a year ago.”

If you need more stories to show you how tricky our economy is right now, just look at these numbers that appear to be disappointing: Engineering construction work done fell by 4.1% in the December quarter after falling 5.5% in the September quarter. Work done is down by 6.6% from a year ago but just over $66 billion of engineering work still remains to be done – up 35% in a year!

But wait, there’s more! Here’s James again: “Over the year to December, $37.4 billion of work was done for the public sector, down from the record $38 billion work done to the September quarter.”

A lot of the numbers that are falling now are coming off record high readings. What we should do is compare these to long run averages rather than crazy, huge numbers from a big boom. That’s why being so depressed about house prices falls of 11% in Sydney since mid 2017 is excessive when prices rose about 80% in the five years before.

As an economist I have to warn that the job market lags the real economy so good numbers today could change and become negative by the second-half of 2019. But things are so weird, screwy and changing nowadays, like most other economists, I’m less confident than ever when it comes to bold predictions on the economy.

And making it even harder are the global challenges of a China slowdown, an EU slowdown, stimulation policies in both of these economies, Brexit, a potential US-China trade war and the very prominence of Donald J. Trump.

Economists have to be accountants, statisticians, political analysts, social demographers and psychologists to get a handle on the mad, crazy world they’re expected to forecast week in week out.

Give them a break and keep your fingers crossed that they’re on the money!