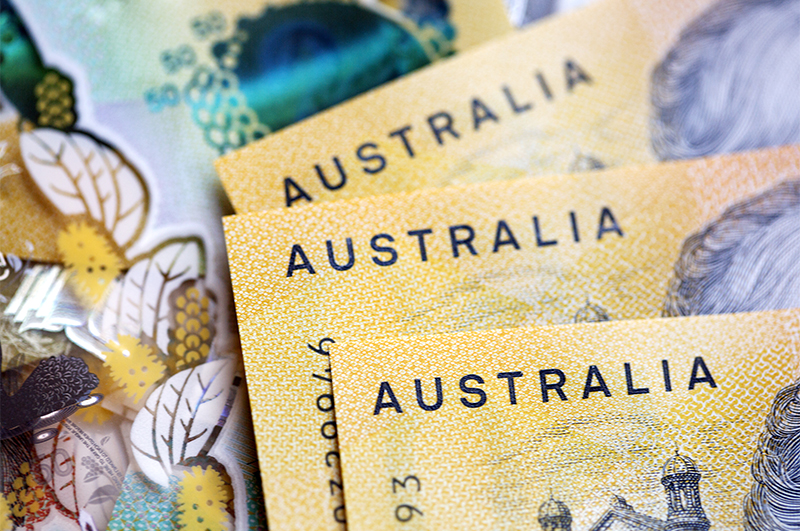 There won't be blood

The greatest threat that might prevent house price collapse Armageddon scenarios from eventuating, namely a recession, was KO’d by a special report by BIS Oxford Economics. Work done by the company’s global head of macroeconomic research, Gabriel Sterne, basically tips that our economy will keep growing for the next two years without a recession!

That would mean we would extend our world record of growth without a recession to 30 years! And if Gabriel is on the money with his figuring, then it takes away the one concern that I have when I rail against the “there will be blood” brigade, who seems to really want to see a house price tornado blow away the value of houses in Sydney and Melbourne.

My view, which is supported by the RBA, the IMF, Treasury, most professional house price experts and the majority of economists (which some of my twitter critics unfairly call “cash for comment economists”) is most at risk of being wrong if a recession eventuates over the next year or so.

People losing jobs big time would force house sales and add excessive price slumps, at a time when Sydney and Melbourne prices are on the slide. Sydney’s ‘peak to trough’ fall since July 2017 is about 12% and some early signs of a base forming are emerging. But it’s early days. I’m in the camp that says a fall of 20% or less is more likely. However, there are those who say that a 40% (or even a 50%) fall is on the cards!

Many of these point to Ireland, Spain and the USA and say our house price surge was similar and so it’s hubris to expect we’ll dodge a similar huge collapse  in our house prices. This is where the big number collapse of 40% comes from.

At this stage, we’re not seeing a credit crunch probability, though there is a lot of government debt out there since the GFC rescue, so you can’t be excessively complacent about the global financial system. And I’d expect that Gabriel would’ve factored this potential threat into his calculations.

The latest GDP growth number is due out tomorrow and the Reserve Bank gives us its latest take on the economy when it decides on interest rates today. And so Gabriel’s looked at 78 different economic expansions worldwide and his conclusion that there was a 25% chance of a local recession within the next two years, is good news for homeowners.

And I loved this from a Pom, no less: “Australia’s experience may rewrite the rulebook.”

This answers what a lot of my twitter critics can’t fathom. They won’t even contemplate that maybe the Australian economy is different from Spain, the USA and Ireland.

But Gabriel actually has done the research to make the point that maybe we are different.

“Australia's period of persistently lower macro volatility began in the mid-1990s, since which time its GDP has been half as volatile as the average G7 economy.”

He cites better government and RBA economic policies, more flexible goods and labour markets and luck, as the reasons for our great economic story of 28 years of growth, and maybe 30 years of it without a recession.

Those expecting a house price collapse think our very high household debt levels and the vulnerability of our banks to this debt, will take “luck” out of the equation for the Oz economy. But Gabriel answers this one too.

He think bank stress tests and good regulation have reduced concerns about our banks.

“Despite the housing market downturn, there is so far little evidence to suggest that banks are in trouble or that household debt levels are unsustainable,” he pointed out.

The research says we are vulnerable, like most economies, to a global recession but this is not the expectation. And I’m sure Donald Trump will do his best to avoid a US recession and stock market crash before November 2020, when the Yanks next go to the polls.

I don’t have the unbridled confidence of my twitter critics, who seem to know that they are right and the RBA, Treasury, the IMF, professional economists and Gabriel Sterne will be wrong.

However, after over 30 years of teaching economics at UNSW and writing columns in major newspapers and commenting on TV, radio and on the Internet, I know the smartest of views can end up being wrong.

We beat a Great Depression with the GFC and many expert economists didn’t predict that. Australia didn’t see 10% unemployment because of the GFC and many local and overseas economists tipped that. Many argued that zero interest rates in the US and Europe was one step before economic ruination but growth did ensue in those economies.

And my mate, Professor Steve Keen, had to walk from Canberra to Mt. Kosciusko when he lost a bet to then Macquarie economist, Rory Robertson, on what would happen to house prices after the GFC.

The funny old world of economics should stop experts from having hubris with their predications. And maybe those who have such a personal problem haven’t been on public show with their views for as long as me.

They might also think theory is more reliable than it really is.

I love this observation from Gabriel Sterne about our economy so I’ll repeat it: “Australia's period of persistently lower macro volatility began in the mid-1990s, since which time its GDP has been half as volatile as the average G7 economy."

We have been different from a lot of economies and I hope we can remain so that we have (as the RBA’s Phil Lowe puts it) a “manageable” fall in house prices.