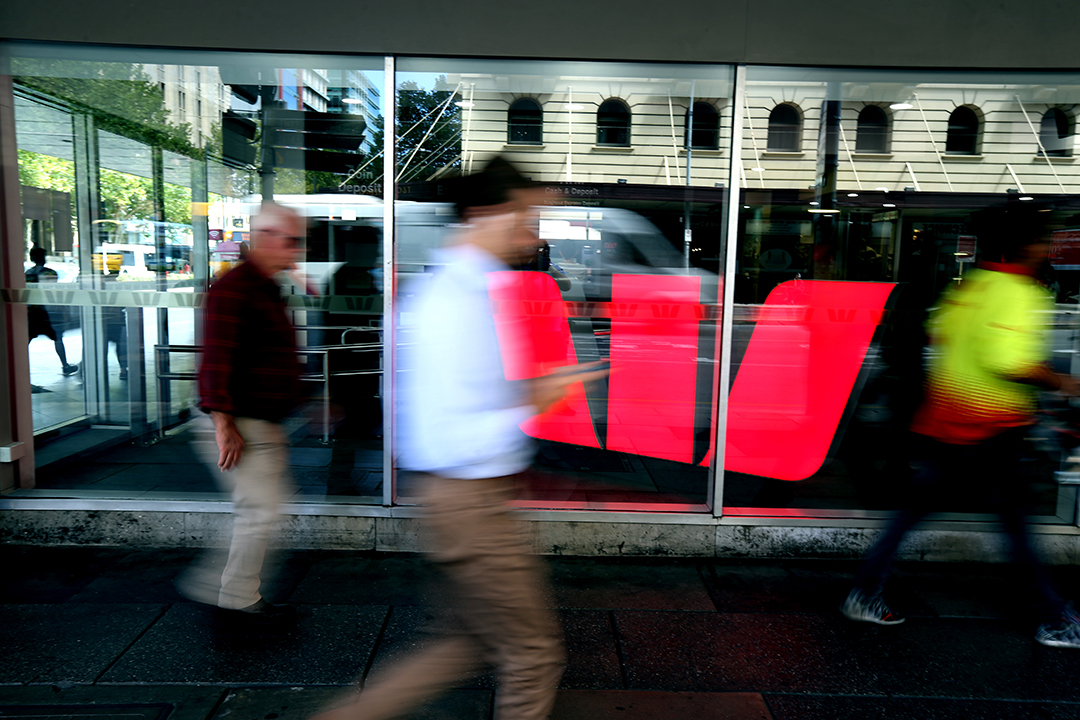 The Westpac story teaches us an unforgettable brand story

Westpac’s brand damage via its AUSTRAC revelations has seen the big US investment house, Goldman Sachs, downgrade its future share price by 10%! And it got me thinking about how too many businesses pursue profit and ignore their greatest asset — their brand.

Recently a number of banks have dropped their wealth management businesses because they didn’t live up to the promises that they wrapped their brand in. The Royal Commission underlined that.

Recently I saw a new super fund designed to help women with a fee of 1.2% but how does that help women when Australian Super is roughly 0.85%? The last thing women need is someone promising super that’s designed for them but is too expensive so I thought I’d share what I think about super.

If someone wants to find the best super funds, they can go to www.superratings.com.au or www.chantwest.com.au to see what funds have been the best performers over as long as 10 years. I’d say all the top 10 would charge a fee under 1%, so any fund asking for more has to be a top performer. A new fund hasn’t proved itself so it can’t be rated as a great fund.

Super is fantastic and many young people will end up as millionaires on retirement, provided they have fees under 1% and their funds do what the best do and return around 8% or more a year over a 10-year period.

As someone gets older and their super balance grows, the cost of super can mean that a self-managed super fund could make sense for the right person.

To run an SMSF using an accountant could mean expenses of about $3,000, so if you had $1 million in your fund, then you could run a fund for 30 basis points (or 0.3%), which would be cheaper than industry funds.

However, you’d need to be able to invest your funds to get at least 7% to be on par with a top notch super fund that averages around 8% a year.

If you had, say, a million dollars in your super fund, then an industry fund could charge you 0.85% or $8,500 a year without any advice. So it actually could pay to use a trustworthy adviser who might charge you a bit less, who could help you achieve returns as good as industry funds.

And the plus would be the advice. Lots of people don’t know what they don’t know when it comes to super rules, tax treatments and ways to build your super, tapping into salary sacrifice as well as other opportunities connected to this super tricky world.

As one of the owners of a financial advice business, we aim to produce returns around 8%, which is becoming increasingly harder as interest rates fall and dividends are challenged.

Sometimes we do much better than that, while other times, we might underperform. But the greatest benefit we deliver to our clients is putting ourselves in their shoes and then thinking out alternative options that could make or save them a lot of money.

That said, if you want to teach yourself to be your own adviser, you could do it but you’d have to do a lot of reading and learning. However, if you have other uses of your time, I’d recommend thinking about finding a good adviser.

If you don’t want to do that, at least look for the best-performing and not too expensive industry super fund out there. And maybe along the way, go looking for the best education programme on super and gradually become a super expert. It might sound super boring but when you see your super super-returns, you will understand how valuable your super advice is. And if you decide to rely on someone else to help you, make sure it’s a business that puts its brand before its profit. It’s not an easy task but it will pay in the long run and avoid those operations that have treated their brand as badly as their customers.