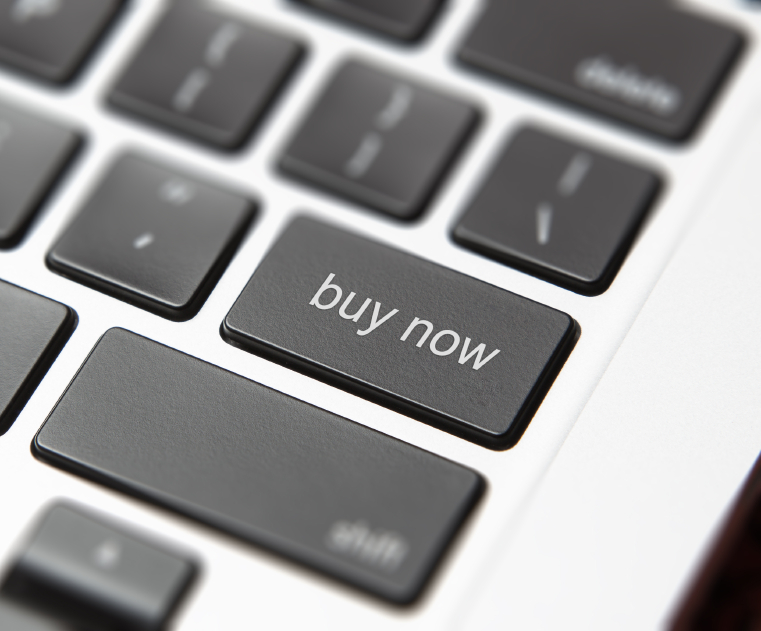 The stocks fall isn't my biggest worry. It's when do I buy in again!

I know the news headlines have focused on the recent falls in the stock market, with the market down from its October intra-day high of 5384.8 to 5099.2 yesterday, making it a 5.5% slide!

Against that, the S&P/ASX 200 index had ridden up 8.8%, so we’re certainly living in volatile times.

If I was negative on our economic future — here and globally — I’d be more wary. However, I’ve been tipping economic improvement is on the way, so I’ve been treating these dips in stocks as a buying opportunity.

Yesterday’s fall, which was pretty hefty early in trade, got me wondering if it was time to buy. In the later hours, there was a 50-point bounce back. Today’s action will be interesting to watch but somehow, I don’t think the worrying is over yet.

By the way, these sell offs and then rebounds are simply smarties watching stocks that they like drop, until they say “that’s enough for me”. Then in they go and snap up a stock they like at what they see as good value.

Sure, they could get it wrong but they’re buying what they like at a yield and a potential capital gain that will make them look smart, in say three months or 12 months’ time.

The market index — the S&P/ASX 200 index has more challenges because it has big specific stocks, such as BHP, the banks and Telstra copping a bit at the moment. These shares have a big bearing on the index because they carry more weight, as they’re weight is huge in the calculation of the index.

I think the banks represent good value now, simply on a yield basis — over 5%. When you add in a small capital gain and franking credits, they’re a 10% plus investment over 12 months.

Respected fund manager and MD of Perennial Value agrees with me that our economic outlook has been talked down by too many economists, who get too much exposure and the expected reality could turn out to be much better than expected.

The big challenge for me remains: when do I buy in again? The big issue is: how will a December interest rate rise in the US affect the market? Rate rises drive stocks down but they don’t get really serious until there’s a run of them. This first one since the GFC could spook the market but then I argue that the bargain hunters will come in because the rates are going up because the US economy looks good.

Some of the sell off is already baked in but I think the hedge fund smarties are trying to take stocks down whenever there is uncertainty and that’s what we have now.

I could get this wrong but I’m prepared to wait until another big sell off but I could miss the boat and that would be annoying. However, that’s the gamble with stocks when you try to time the market, which I’m only prepared to do when I think a buying opportunity is presenting itself.

I’m watching the economic data for the rest of this week and, if you haven’t got time for that, then watch this space!

By the way, the Dow was negative when I was writing this (but just finished up positive).  The Yanks are cautious about stocks right now but not too spooked. I like that as a good omen, as we approach the historically positive month for stocks — December.

The only fly in the ointment this year is that we could get a rate rise in the US just when you’d expect a Santa Claus rally to be kicking in. Playing stocks is never a sleigh ride! Ding! Ding! Ding!