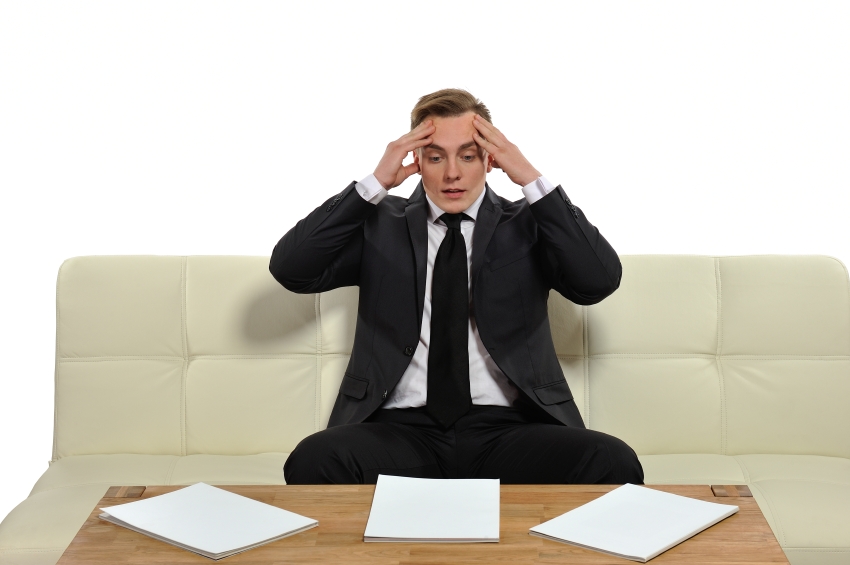 The stock market is positively crazy but let's hope it lasts!

Shares are now surging, so what’s going on in this crazy market? Could it turn around on a dime and be crazy in the opposite direction? In a word — yes!

Before the analysis, let’s see what craziness brought in foreign stock markets overnight.

European markets shot up as mining stocks continued their march higher, which bodes well for BHP-Billiton today, which is set to confess to a loss. It’s also expected to cut its dividend and that hasn’t happened for 30 years!

The UK’s FTSE was up 1.47%, the German DAX put on 1.98% and the French CAC 40 rose 1.79%. Two weeks ago, Europe was courting a banking crisis but now it loves miners again and stocks are spiking. That seems a little crazy, doesn’t it?

Sure miners have been helped by the 11% spike in iron ore prices, which no one saw coming and has to be put in the crazy class, as well as oil prices that have sneaked higher, probably on the hope that an oil deal will happen between OPEC and the likes of Russia to freeze production. That possible collusion plan is about the only non-crazy thing going on now, with many oil producers’ national budgets devastated by the low price of oil.

Some smarties might think these higher oil prices have been demand driven. I’d love to bring that news but Europe’s latest Markit reading on business activity came in at a 13-month low.

Of course, the positive stock market response could also be because of the crazy anti-Goldilocks story that currently prevails. With Goldie, we talk about things being just right — not too hot, not too cold — it’s logical to like something like this.

However, in this new crazy stock market world, bad economic news can be good stock market news because it means the central bank will provide more stimulus and interest rates remain lower for longer and this makes stocks more attractive for their price gain as well as their dividends.

In America, good economic news means more interest rate rises, despite their low levels, and that could hurt the stock market. This defies the logic that a good economy should mean US companies are doing well, so you should buy their stock. It’s anti-Goldilocks!

Back to the European miners’ story and the biggies — Anglo American, Glencore, Rio and BHP — were up 8-11%, according to CNBC, which should be good for us here today. However, don’t forget we live in a crazy stock market world, so expect the unexpected.

In the US, this delightful positive craziness became infectious, with Wall Street up strongly. At least there was a more solid reason, with oil prices up 7% to around $US31.70 for West Texas crude.

The reason for this spike came from a report from the International Energy Agency, which tipped US share oil production would fall by 600,000 barrels a day this year and another 200,000 in 2017!

Last week, Reuters said the oil rig count in the US was at the lowest since December 2009, when the GFC was terrorizing the world economy and, therefore, the demand for oil.

On top of the possible oil deal, this has a lot of investors and energy analysts believing the worst for oil prices is behind us. That would help our stock market, which is a totally non-crazy conclusion.

Back to crazy! The Markit Manufacturing PMI reading was 51, which was down from last month’s 52.4. However, any number over 50 means the sector is expanding but I have to add that a lower result makes some think: “Lower manufacturing means a less strong economy, interest rates will rise more slowly, so I’ll buy stocks.”

Doomsday merchant colleagues of mine were expecting a bad week this week for stocks. In fact, one wise guy tipped a “shocker” but I guess it’s early days in the trading week and we have BHP set to announce a loss and a cut in the dividend.

Experts think the dividend cut will help the stock price, which would seem crazy to normal people. However, the thinking is that it will help the miner’s balance sheet.

That’s not crazy thinking but promising to cut the dividend — one of the rewards for a shareholder supporting a stock — and seeing the share price rise looks crazy to normal people. I get that.

One thing I hope this seemingly crazy rise in commodity prices is saying is that the world economy could be set to be stronger. That’s why the prices of oil and iron ore are on the rise but that could be me taking craziness to a new level!

Keep your fingers crossed that this positive craziness can persist.