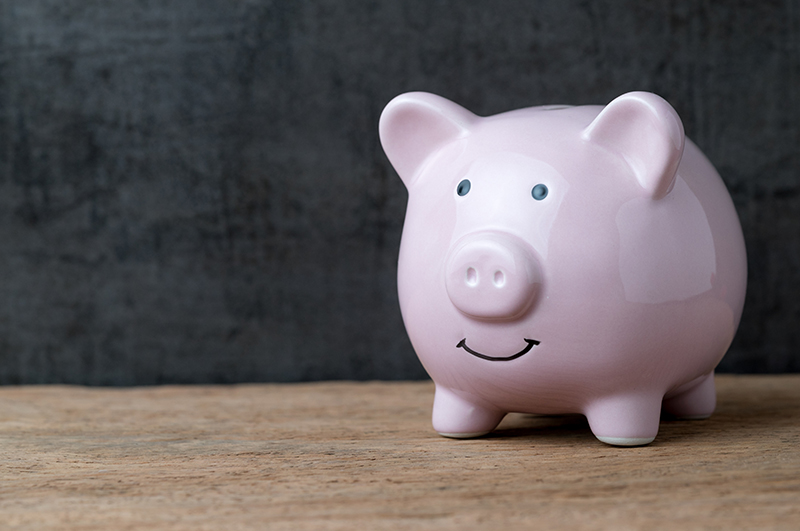 The Rastafarian approach to economics: don't worry, be happy!

My colleagues filling in for Chris Smith on 2GB and 4BC, Erin Molan and Natalie Peters, described me as the most optimistic economist in the country. While that could be true, if the data told me our economy absolutely stinks, I’d have to say it.

That said, while we’re not really smelling like roses just yet, the recent run of stats is giving me a whiff of hope that the worst could be behind us.

Bit-by-bit, positivity and confidence is creeping back into the economy. And even though a lot of my smart mates, who double as economists, think interest rates are heading even lower, with the 1% cash rate set to fall to 0.75% or even 0.5%, I think there’s a chance that we’ve seen the last cut from the RBA’s Dr. Phil Lowe.

And I can assure you Dr. Phil is rooting for my more optimistic scenario.

Let me share with you the economic readings that are saying that the post-election bounce this year looks a real good chance to be a full blown rebound.

We’ve seen confidence pick up, two interest rate cuts and tax cuts are now done and dusted (thanks to a feisty, horse-trader called Jacqui Lambie). These are all real economic pluses.

If you need convincing, our dollar at 70 US cents and big talk about infrastructure spurges by the federal and state governments should also give the economy extra oomph over the next six months. And if Donald Trump can get that cursed trade deal done, I think the economic data will prove that I’m on the money.

In case you’re wondering, this is what the stage 1 tax cuts will deliver:

These remind me of the GFC stimulus, which kept us out of a recession and stopped unemployment going over 6%. And let me tell you that a lot of the economists who are very negative now and predicting more rate cuts, got their GFC calls wrong.

Those set to receive $1,080 in the tax cut in total adds up to $8 billion. This should help retailers and overall growth.

Gerry Harvey is going to be happy about these tax cuts and it comes as the house price crisis is easing.

Let me show you those recent data developments that I like:

• Job vacancies fell a small 1.1% but from record highs in the three months to May. Vacancies are still up by 1.8% on a year ago.

• The CoreLogic Home Value Index of national home prices fell by 0.2% in June, the smallest decline since March 2018 but prices rose by the most in Melbourne and Hobart (both up 0.2%), followed by Sydney (up 0.1%).

• The CBA Manufacturing Purchasing Managers' Index rose from 51 to 52 in June. Any reading over 50 indicates expansion.

• Council approvals to build new homes rose by 0.7% in May, above market expectations for a flat outcome.

• The trade surplus rose from $4.82 billion to a record high of $5.75 billion in May. Australia has recorded 17 successive monthly trade surpluses.

• Australia's rolling annual trade surplus with China rose from $48.8 billion to a record high of $51.7 billion in May. Annual exports and imports to China are also at record highs.

• The weekly ANZ-Roy Morgan consumer confidence rating rose by 4% to 118.9 points – the biggest increase in a year. Consumer sentiment is above the longer-term average of 113.1 points since 1990.

• The measure of (current) economic conditions over the next 12 months rose by 12.6 points – the biggest weekly lift in almost two years – to +7.2 points.

• The Housing Industry Association reported that in seasonally-adjusted terms, new detached house sales rose by 28.8% to 5,198 units in May – the highest level since March 2018.

• Excluding the resource sector (coal, oil, pipelines etc.) work yet to be done stood at a record high of $47 billion in the March quarter. A record $36.6 billion of engineering work is yet to be done in NSW and Victoria.

Many of these numbers were up to May and it’s highly likely that the June and July numbers could be even better, given the election is out of the way, along with the interest rate and tax cuts. And September and October should be even better.

Undoubtedly, if I’m too optimistic, the RBA would cut on Cup Day but I’m wagering right now that they won’t have to do it.

Only Donald Trump could be the nobbler who could KO the good thing, which I think the Aussie economy is.

And by the way, I’m not alone with this optimism.

“The world changed on May 19 – the day after the Federal Election,” wrote CommSec’s Craig James this week. “And since the election rate cuts were delivered in June and July. The looming tax cuts and lift in minimum wages also add to the positive outlook for spending.

“The latest retail data is also a little confusing given that spending was reported to have posted solid gains in four of the states and territories but fallen in the other economies.

“Spending in Queensland has been especially strong on the back of inbound migration from other states,” he revealed.

I’ve left out any bad numbers because you can get them anywhere in the media and most were pre-election and affected by drops in house prices.

My inside info says banks are still tough on loan applicants but realism is making a comeback. Let’s hope so.