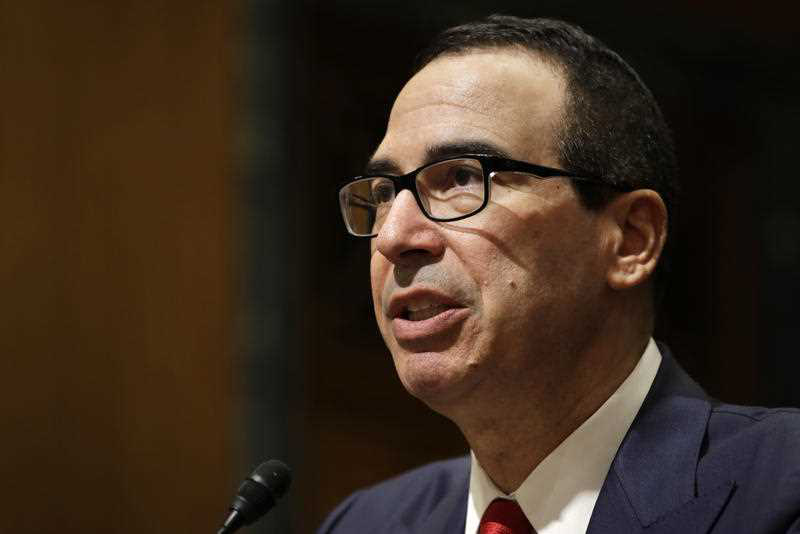 The most important story for your hip pocket this year!

I know many of my media mates think Malcolm Turnbull’s battles with energy prices, the crazy Senate, the always-opposing Opposition leader Bill Shorten and some of his drongo MP colleagues, who really need to be frog-marched into political oblivion, are all really important stories.

Yes, I get that all this seems important to political gossip columnists but, late yesterday, as I stood outside Zara in the Italian town of Modena — the home of cars such as Maserati and Ferrari — I stumbled across a far more important story involving arguably the second most important man in the world — Steve Mnuchin!

No, this is not a misprint and no, I haven’t got stuck into the Italian wine (yet) but Mr Mnuchin is pretty well unknown to most smart people in Australia. For their information, he is the Treasury Secretary of the USA, which, of course, is the most important economy in the world. And yes, his name is not Munchin but Mnuchin and, right now, he’s deep into the minutia of President Donald Trump’s tax plan. On that subject, Steve has stuck his neck out to tell us that he's confident the massive tax reform has a damn good chance of getting up this year! 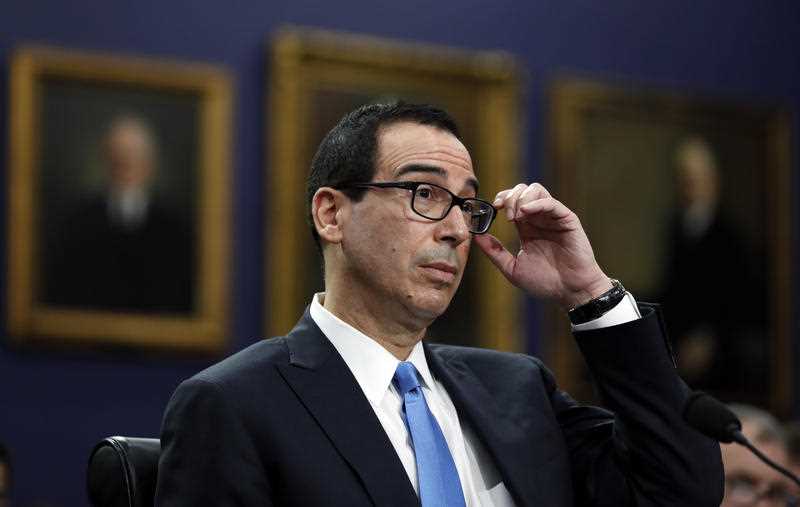 This is huge news and its importance cannot be underestimated. If it does happen then:

And these latter points underline how crucial it is that Donald Trump can deliver a key plank in his promising political platform, which helped push our stock market index up over 12% after the US election.

With Donald’s agenda looking wobbly and oil, as well as iron ore prices, coming off the boil, we need a big, positive circuit breaker and tax cuts in the USA would be exactly what the economic doctors advising big institutional fund managers have ordered.

This year could finish with a great, optimistic flourish for stock markets, if the US can lower its company tax rates along with other personal tax rates. This will have a demonstration effect for other economies, including ours, and will not only send share prices and our super fund returns higher but also encourage business investment, job creation and, eventually, higher wages.

Until Mr Trump’s number one money man made this big call that the tax plan has a good chance of being passed by Congress before the end of the year, a lot of experts were writing off the tax cuts.

This was building in more and more negativity, which could have sparked what some doomsday merchant market commentators say is an overdue correction.

Talking to CNBC, Mr Mnuchin said: "We're 100 percent committed to getting it done this year. It's critical to the economy.

“We have a unique opportunity to do this. It's been 30 years. We have to fix the system and our teams are meeting daily.

We couldn't be more focused on getting this done.”

I know tax stories are about as interesting as superannuation, documentaries on sedimentary rocks and croquet but in 2017, with Donald under pressure, with stock markets needing something concrete to keep fighting gravity when it comes to share prices, this big call by the hitherto, pretty unknown Steve Mnuchin, is about the best news I’ve read in a long time.

But of course, as many of you know, I’m the kind of guy who agrees with Sophie Tucker, who confessed that she has been rich and she had been poor but she concluded: “Rich is better.”

I also often argue that if anything is worth doing, it’s worth doing for money and what Steve and Donald want to do with US taxes will have serious money consequences worldwide, and definitely here in the land of Oz.

Go Steve Mnuchin and the US Congress!