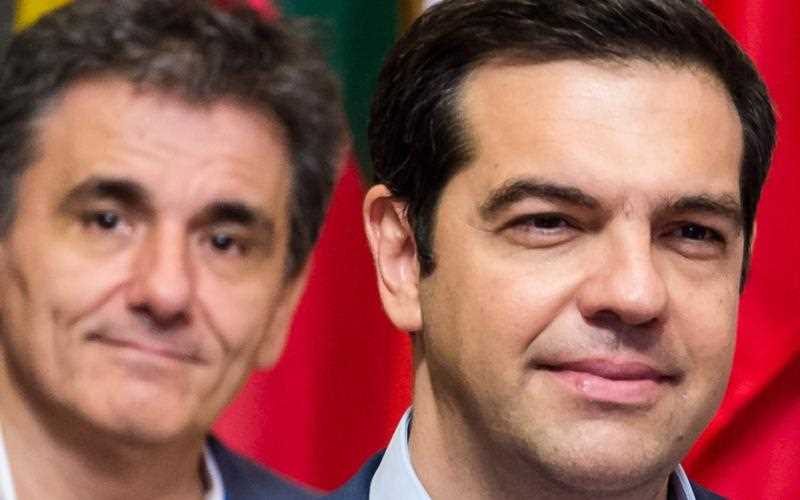 The Greek problem is nearly gone but it's still there!

Market reaction to the Greek deal was positive and so those who asked the Dirty Harry question I posed on Friday — “Do I feel lucky punk?” — should get very lucky today and probably beyond.

Overnight the German DAX was up 1.49%, the French CAC spiked 1.98% and the Italian FTSE MIB rose 0.88% following what the European Council President, Donald Tusk told us was an “unanimous agreement”. This was a nice result after an arduous 17 hours of negotiations but one more day of drama is ahead of us with the Greek Parliament needing to support the deal their Prime Minister Alexis Tsipras negotiated with the country’s demanding lenders.

In fact, I think this market reaction is relatively subdued but if the Greeks actually accept the deal then there should be a big leg up but you have to know that the likes of the Daily Mail have headlined the story with: “Greeks react with fury at new €86bn EU deal.”

It comes as the news breaks that the recently resigned former finance minister, Yanis Varoufakis, explained how he was planning to issue IOUs, and he wanted to give the lenders a debt haircut, effectively reducing what the country owed and he was prepared to seize control of the central bank of Greece!

Yanis has not wasted his lifelong commitment to left-wing politics and economics but his party’s rejection of his way out and whacky plan was behind his resignation.

However, Yanis is popular and a lot of cheesed off Greeks would have loved his bold plan and so the Greek Parliament could easily ruin this rally on Wednesday. That said, Tsipras can expect support from the Opposition and the question is — would the PM be willing to split his party?

Following the referendum, where Greece said no to the proposed austerity measures, this deal brings with it tax hikes, pension cuts and a 50 billion euro fund which will hold assets such as the public banks that will effectively force a privatisation that the Greeks have been resisting.

One overreacting critic actually said this about the Germans: “…they 'could not do it with tanks so now they try it with banks.”

Of course social media has gone mad but this tends to be a left-wing, and even loony, domain at times. However it does convincingly pose the question: Could the Greek Parliament say “Oxi” or no to this deal?

This morning Reuters has reported that “…doubts were already emerging about whether leftwing Prime Minister Alexis Tsipras would be able to hold his government together long enough to implement any bailout.”

Already extreme left-wing members of the Syriza Party, which actually rests on a coalition of very-leftist parties, are talking rebellion so Mr Tsipras is in for a rough time between now and Wednesday, and markets will be weighing up the Greek Parliamentary battle ahead.

Personally I wonder what the Greeks will think of the privatisation part of the deal.

Greek state assets worth 50 billion euros will be put into a trust fund that the local government can’t touch. The assets will be sold to pay off debt. However, 12.5 billion euros from the sale of the assets would be used for investment in Greece.

One concession was that this fund will be run out of Athens, but this could still create some cranky Greeks.

So the Greek drama continues until Thursday morning our time but it looks less like a threat to global stock markets, though I never underestimate the potential for my mates from Greece to throw a curve rock from the Acropolis at what looks like a done deal.

Away from Greece, US reporting season hots up with Johnson & Johnson, JP Morgan Chase, Wells Fargo, Yum! Brands, Bank of America, Intel, Netflix, Delta Airlines, Citigroup, eBay, Goldman Sachs and General Electric all giving us a corporate view on how the US economic recovery is going.

These are really important profit stories but until we see what happens in Athens with the so-called controversial ‘aGreekment’ it’s all Greece for markets.

I really hope the Greeks don’t ruin this optimism.