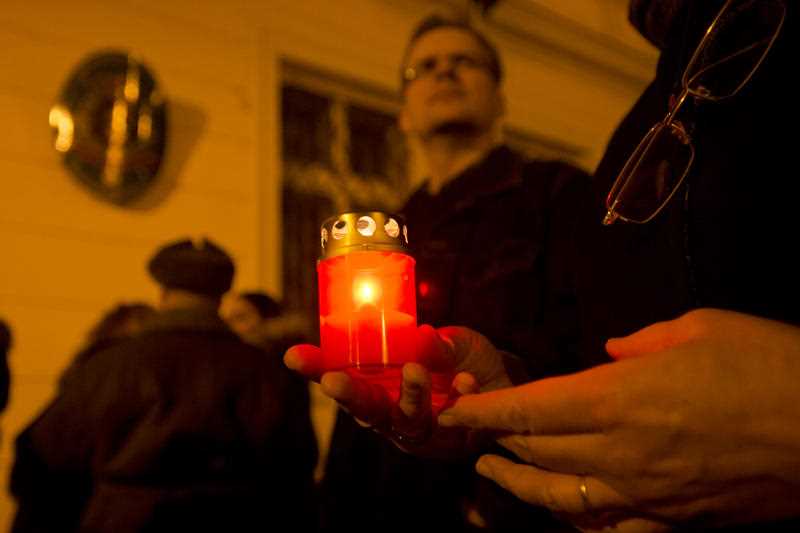 The economic fallout of Brussels and ISIS

The tragedy that has become Brussels with some 30 people killed and over a 100 injured has to have a lot us asking: “What can we do about all this?”

My personal response is that I’m going to re-evaluate my addiction to international travel. My wife and I went to Paris in mid-December, after the November terror attacks in the French capital. We enjoyed it though the army presence and door checking at nearly every retail store was a little unsettling and even inconvenient but after what European cities have been through, totally understandable.

This morning, Wall Street was positive ahead of the close and maybe it’s a sign of the times but European stock markets still finished up!

Of course, travel businesses such as Thomas Cook, Easyjet and others in tourism saw their share prices head down. The same happened in the US, where airline stocks and travel groups had softer share prices. This is understandable, with someone like me looking for local destinations more enthusiastically, following the troubles in Europe.

Helping European stocks were better than expected economic readings, with the Markit purchasing managers’ index for France coming in at 51.1, after a 49.3 number in February. Any result over 50 means manufacturing is expanding. Meanwhile, the German IFO business climate index for March went to 106.7, which was better than the 106 forecast. This was a plus for economic sentiment in Europe’s most important economy.

The economic implications of terrorist attacks have two conflicting results. France is the most important tourist destination in the world, attracting 83 million tourists in 2013 and it was responsible for 7% of GDP! So if tourists change their minds on going to Europe, that will hurt French demand, economic growth and job creation.

However, if the spending on defence and security goes through the roof, which I expect, these outlays will soften the demand blow!

In the US, there are over 2000 firms whose business models are to fight terrorism.

Not surprisingly the share price of Kratos Defense & Security Solutions, Inc. on the Nasdaq exchange was up 1.66% overnight.

On Wall Street, as the stock markets got closer to the closing bell, the key indexes were going negative, though Apple’s share price spike was good for the Nasdaq index.

One economic implication of a scarier world was felt on the price of oil, where the West Texas Intermediate price went to a new 2016 high of $US41.90 a barrel. And the Richmond Fed manufacturing index hit its best reading since April 2010.

So the human tragedy that is Brussels was buffeted by what looks like better economic news in both Europe and the US. I reckon without the Brussels bombing, markets would have been pretty positive.

That said, the VIX (which is nicknamed the ‘the fear index’) was at a low 14 on Wall Street, which is a good omen for stocks and probably shows that stocks players have become too used to events such as terror attacks, which is a sad development.

I sometimes ponder: what is the ‘outside the square’ way to respond to this terror threat? Could the offer of huge amounts of money that leads to arrests be offered to build up a network

of moderates, who might know a lot more about radicals in their midst?

I can’t see radicals being encouraged by money but normal people might see the win-win implication of weeding out threats to humanity and helping their families, materially, as a worthwhile activity.

Of course, I hate what my suggestion means for our community but I hate what this terror threat and what it does to soft targets — innocent people — even more!

The power of money should never be underestimated.