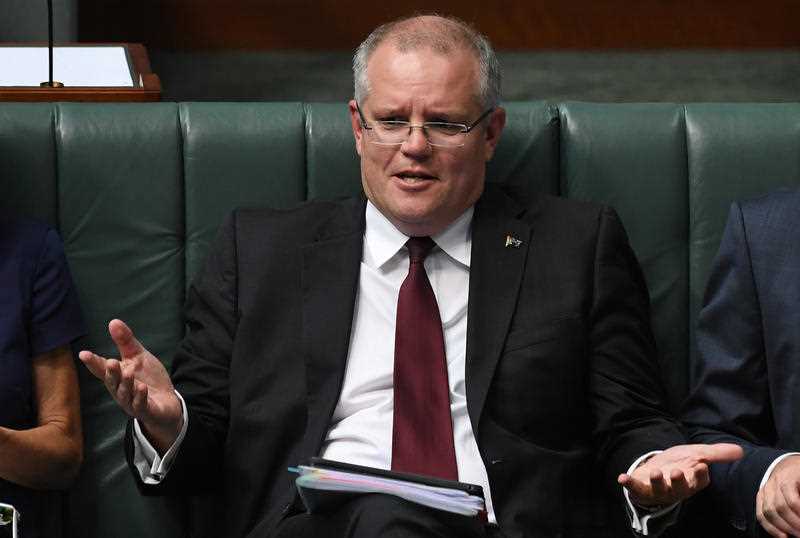 The Australian economy is screwed. Not!

All too often I hear media ‘experts’ telling us that our economy is “shot to pieces” and our standard of living is falling! And let’s not talk about our public debt problem!

As the Treasurer embarks on his last month of economic research and reconnaissance on the Aussie economy before next month’s Budget (on the second Tuesday in May), let’s just objectively see what he might be finding out about the place we call our economic home.

And given my acceptance of what Albert Schweitzer said: “Success is not the key to happiness. Happiness is the key to success”, let’s encourage success by concentrating on the better, make-me-happy news first.

Now for the bad stuff:

And here’s a final word on the disappointing unemployment number, from CommSec’s chief economist, Craig James: “It would be easier to accept the latest jobs data if it lined up with other evidence. But it doesn’t. There have been healthy business surveys in recent months, with the NAB business conditions index hitting 9-year highs in January. Mining prices have lifted, the agricultural sector is buoyant, tourist arrivals are at record highs and more homes are being built than ever before. Certainly, leading indicators like job ads are pointing higher rather than lower. And low real unit labour costs give employers plenty of reasons to be taking on staff. Investors are best advised to move on and focus on the next major economic data, which is retail trade, released on April 3.”

So, despite some slightly worrying developments on a monthly basis, the general run of data remains solid. This is why I remain positive on the Oz economy for 2017. I hope the Treasurer frames a Budget that doesn’t ruin this pretty positive picture.

By the way, while the Oz story is better than OK, the overseas snapshot is equally OK and better than expected. US consumer confidence hit a 16-year high! China’s manufacturing sector expanded at the fastest pace in five years and US pending home sales rose by 5.5% in February to 112.3 – the highest reading since April 2016 and the second best reading in 11 years.

And AMP’s Shane Oliver pointed out: “Eurozone sentiment readings were strong, with overall economic sentiment about as high as it ever gets and strong readings for the German IFO business conditions index.”

And if you need proof of better times on the continent, then know that the German stock market’s DAX index recently edged closer to record highs!

You’d have to be pre-conditioned to be negative to look at all this stuff and be pessimistic for 2017.

Australia looks on track for a stellar year. To our Treasurer with his fiscal game plan ahead, I say, “beam us up a great Budget Scotty!”