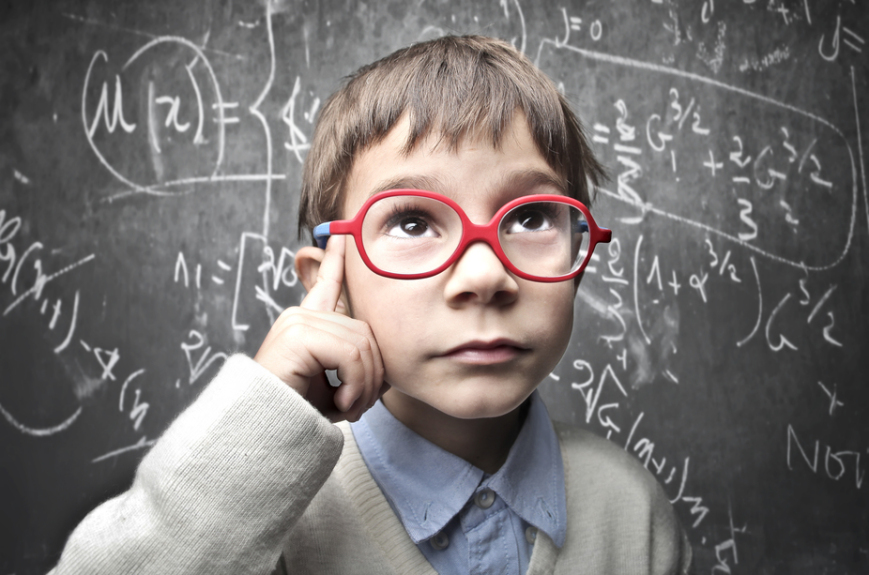 The 7 habits of highly effective investors

Let me introduce you to a guy who worked in a good finance sector job and was well paid. However, even this job never paid him enough to have an amount of $5 million in super to retire! He planned for this and invested his way to $5 million. And by the way, his average yield or dividend was around 10%, which was tax free when he retired!

Yeah sure, recent Budget changes to super mean he has to put $3.4 million into a super fund in accumulation mode, where he pays 15% tax. But he’s still laughing all the way ‘from’ the bank.

There were no bells or whistles with this investment plan. There was no extraordinary good luck. He simply had a clear goal and desired a comfortable retirement but did better than that. He believed in his plan and his job was to tell others about it. Importantly, he had the knowledge. Even more importantly, he put it all into action.

He planned to succeed and did just that!

Of course, my $5 million man wasn’t like everybody else. As the poet Robert Frost once told us: “Two roads diverged in a wood and I took the one less travelled by and that has made all the difference.”

I know this poetry bit shows a soft side of Switzer, but I’ve always tried to take the road less travelled. Because I did, I’ve made money and had a lot of fun too.

In this little story about the 7 Habits of Highly Effective Investors, I want to give you the benchmarks that you can compare yourself to, so you know what you have to change to be a damn good builder of wealth.

First, know what you want out of investing. Describe your goals. Write them down because if they’re just in your head, they’re not on the planet! Make sure you see them every day. Once you’ve described them (e.g. a nice home, a good car, a four-week holiday each year, kids maybe at private schools, a holiday home and to retire with enough in your super to give you a comfortable independent life), then quantify what you need to save and invest on a regular basis to make all this happen. You need to know the amount you can regularly earmark for investing, while realising there will be windfall events or chaos happenings that can derail your plans but, eventually, the agreed to plan will reassert itself. Some people might put a $1000 a quarter into stocks as a set plan, so they know from age 23 to age 65 they’ll save $172,000 over that time. And if they get a 6% return on average after tax, they’ll have $687,000 to add to their super fund nest egg.

Second, a smart investor will use the most tax-effective structure to invest in. If someone invests inside a self-managed super fund, they’ll pay 15% tax on their investment returns. If they do it outside, they could be slugged 47%. The Medicare levy of 2% doesn’t apply to taxable income inside a super fund. Sure, you won’t be able to access this money inside a super fund until you retire but there’s the advantage of seeing your wealth grow via the magic of compound interest.

Given the above, a wise investor gets the best advice on investments and tax-related matters. For many years, most Australians thought negative gearing was something wrong with the clutch in their car! Because of this, they missed out on opportunities to hold assets that surged in value where the holding of these stocks and property was made easier via the taxman. Those on high incomes paying huge tax bills missed out on investment opportunities that could have had a big impact on their wealth.

Investors who don’t have the stomach for day-to-day trading (punting) need to recognise that they are long-term investors. They understand the need to identify quality companies or quality people who help them comprehend how to do that. Putting their longer view on investing together with their knowledge of what a quality company/asset means, they can follow the advice of Warren Buffett who has advised: “Be fearful when others are greedy. Be greedy when others are fearful.”

You become an ‘outside the square’ investor because you buy when others are selling. You’re unique because you really know what constitutes a quality asset.

You develop an investment strategy that suits who you are when it comes to risk. This strategy has to be linked to your goals — there can’t be a disconnect or your dreams will never come true, unless it’s by luck. When young people ask me for guidance, I suggest being fully invested in stocks. It is sensible because there’ll be many ups and down in their lifetime but the upward trend of stocks is persistent over time.

Investing isn’t punting — it’s investing in assets that you hope will rise in value and probably pay you income. A quality share that rises in value and pays income or dividends can be like a quality investment property that rises in value over time and pays income or rent. You must dedicate yourself to become an expert on investing so you know the difference between speculation (punting) and putting your money to work into a quality share/business that will help you grow your wealth. It’s an attitude thing where you progress over time from being an amateur investor to eventually becoming a professional, albeit an unpaid one! Investing and wealth-building is an aspirational activity and you have to be up for self-improvement and be committed to learn about all the stuff that a pro knows. It means you need to understand risk, diversification, reweighting your portfolio, dollar-cost averaging and so on.

The seventh habit is encapsulated in this story of my $5 million mate. Let’s call him Jack. From a young age he decided he would buy quality dividend-payers, as he believed the history of the stock market that tells us that something like an ETF for our top 200 stocks (such as IOZ or STM) returns 10% per annum over a 10-year period, where half of that return comes from dividends.

So here is his investment strategy in a nutshell:

Of course, there are many different investment strategies out there but this is one that was designed to suit my mate, given his appetite for risk and given his preference of income over capital gain. The irony is that both forms of rewards from investing in stocks have conspired together to give him a very rewarding return.

Here are 7 Habits of Highly Effective Investors in a nutshell: