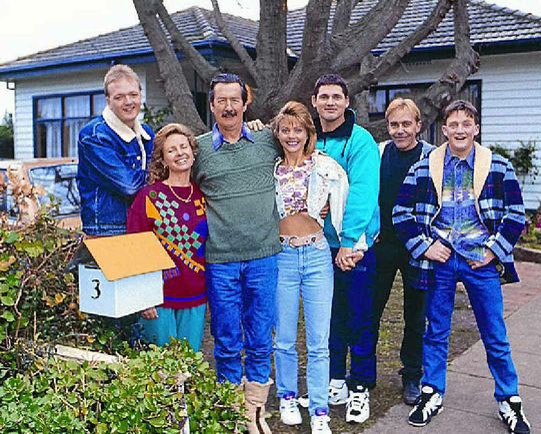 Sydney has now hit the million dollar mark when it comes to the median price of a home. This news creates a great headline and scares people without a house who are hoping to get into the housing market. It makes those with a house glad that they bit the bullet. But should you rush in if you’ve missed the boat?

This mightn’t apply to you, as you have a home but it could be the basis of good advice to a family member or friend. Generally speaking, I’d encourage anyone who can to get into the real estate market. Property is a nice asset and can be rewarding but the rewards do depend on where you buy, when you buy, how long you can keep it and what you can do to it.

The SMH, which does a property story nearly daily to ensure readership, recently referred to a Balmain property with one room selling for around a million dollars. Sure it sounds over the top but it can be explained in the following terms:

Let’s stick to the Balmain example to see how crazy it is to pay that money.

Sure you’d have expenses such as rates and repairs but you’d also get the capital gain. And if you’re living there, you’re saving the rent you’d pay somewhere else and rather than making someone else richer, you’re making yourself richer.

And consider this. Imagine the buyer is a 25-year-old who still living at home with parents and who works in a good job paying a lot of tax. She then gets a tax deduction on a property that one day she might live in or use to sell to trade up, when she gets sick of her parents!

If this possibility worries you, make sure your source of income is safe because you can always ride out house price collapses. And recessions don’t always kill house prices nationally, or in a city, but some suburbs and regions can really cop it.

Places like the Gold Coast and even Palm Beach in Sydney saw big price falls with the GFC, however, have a look at this chart since 1987, which was the year of the huge stock market crash and by the early 1990s unemployment topped 10%! 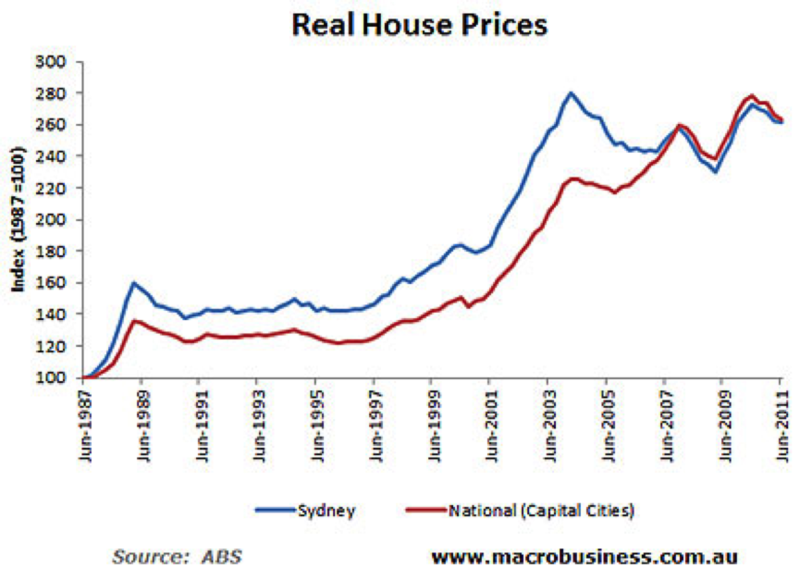