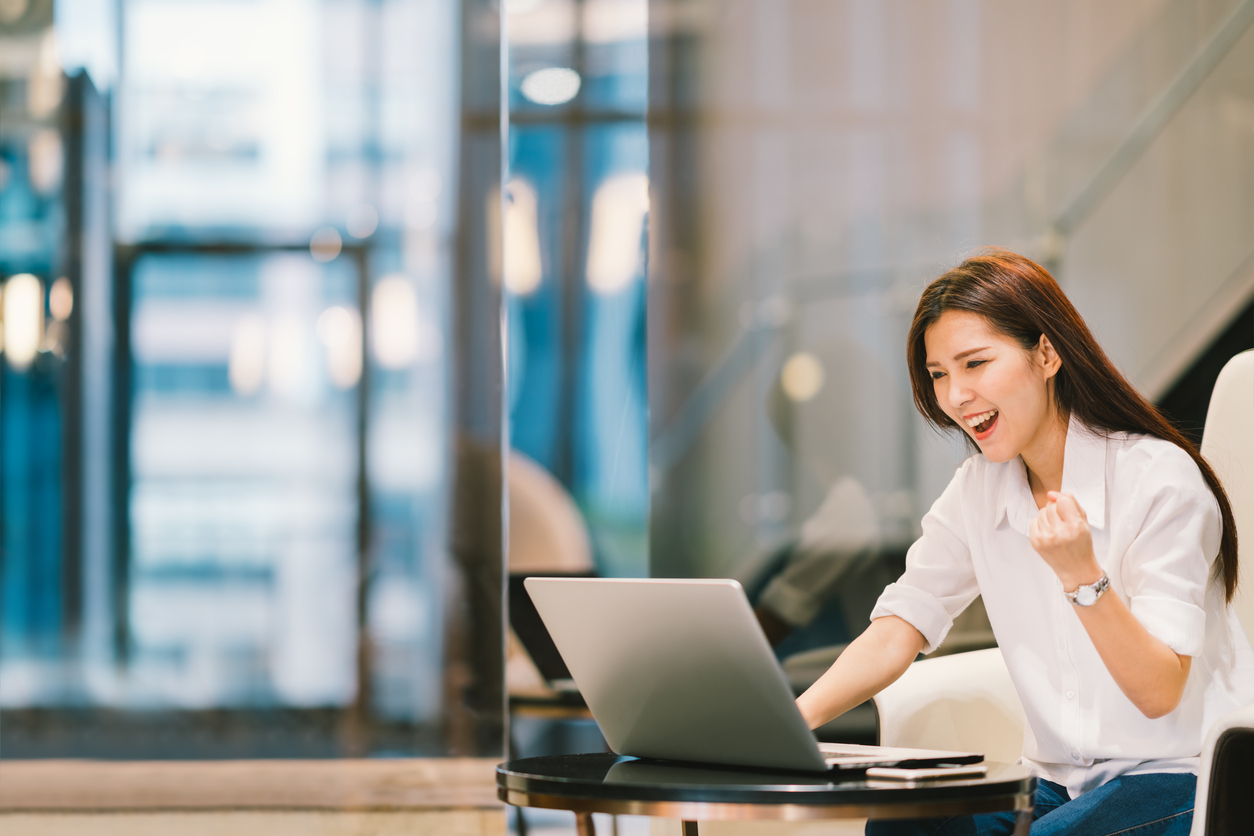 Surprise! Surprise! It looks like I’m the only one in the media cheering the rise in wages. Of course, the same thing happened when business investment plans rose, business confidence as well as conditions spiked (and stayed that way) and even when consumer confidence finally trended up.

I know my media colleagues don’t think good news — and especially slowly improving news — is worth trying to flog. On that subject, they’re not solo criminals, as they have accessories called the general public. I won’t say YOU because a lot of my followers are objective newsreaders, keen to know what’s going on and what’s being ignored by mainstream media.

Yeah, I know that Barnaby’s bed hopping is vital information that will have a big bearing on future job creation, consumer wealth and the strength of the all-important economy — not! And don’t rule out the crucial news about Donald Trump’s latest crazy tweet.

Forgive me, but I want to announce (in case your other sources of news failed to inform you) that the key measure of what’s happening to our wages actually rose at the fastest rate in 18 months.

Here’s a fact update on wages. The wage price index rose by 0.6% in the December quarter, after a 0.5% rise in the September quarter. Annual wage growth lifted from 2% to 2.1% and, as CommSec’s Craig James calculated, this was “the strongest annual growth rate in 18 months.”

And as annual inflation remains below wages at 1.9%, real wages (what our pay buys) are increasing

James also points out that “the broad household consumption deflator is also lower, up 1.1% over the year to September.”

That complicated term (“the broad household consumption deflator”) is simply the actual inflation facing the average consumer and might be more accurate than the Consumer Price Index.

But away from what inflation measure you use, the simple fact is that wage earners have been given hope that an improving economy is starting to deliver slightly higher wages. And in economics, the trend is generally your friend, until it bends.

Of course, the opposite is the case that a trend of low wages can be your enemy, until it bends. Unfortunately, I can’t make that rhyme!

The fastest growing sectors for wage rises were Health Care & Social Assistance (up 2.8% for the year), Arts & Recreation Services (up 2.6%) and Other Services and Education & Training (both up by 2.4%).

Spoiling my optimism is my old mate, AMP’s chief economist Shane Oliver, who says it might be too early to cheer. “Underlying wages growth may be bottoming, but it’s premature to conclude that it’s starting to lift: as the stronger-than-expected December quarter gain likely reflects a continuing flow through of last year’s minimum wage  rise, which appeared to impact less than expected in the September quarter.”

Shane could be right, though he could be too negative but that’s what you expect from serious, cautious economists.

To me, I can see so many important economic indicators heading in the right direction — consumer confidence is trending up, business confidence is too, job creation is at 12-year highs and even yesterday, we saw the Internet Vacancy Index rise by 1.2% to 85.9 in January in trend terms, after increasing by a revised 1.2% in December (previously reported +0.2%).

James says: “The index has now risen for 16 consecutive months – the longest period of growth since March 2011. The index has increased by 10.6% over the year to 5½-year highs.”

I reckon there’s plenty of evidence to be optimistic on the Oz economy and that’s why this positive wage jump is the start of something worth cheering.