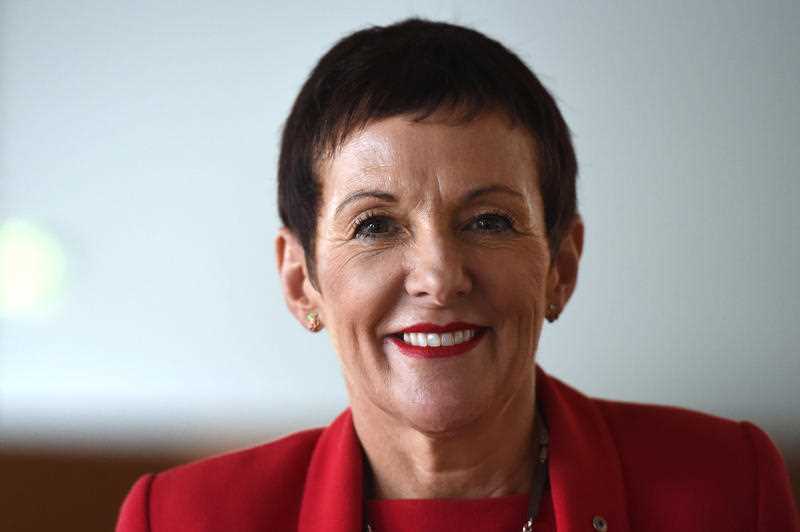 The question for me before I wrote this story was: “Just how sexy is small business?” I guess I ask that every morning so I have a good shot at writing what my readers/followers think is interesting and relevant.

But like super, which is/will be the second and maybe the first most important asset in many Australians lives, small business lacks sex appeal. However, it is important.

My friend, Bernard Salt, writing in The Australian, did his bit to add some ‘sex’ to small business with the following: “Napoleon Bonaparte is supposed to have referred, disparagingly of course, to Britain as ‘a nation of shopkeepers’. He could well have gone on to make a similar comment of Australia as a nation of farmers, tradies, professionals, as well as shopkeepers. We are indeed a nation of small businesses.”

Depending on the definition used, the Statistician tells us that there are over 2.1 million small businesses. The conventional idea of a small business with up to four employees numbers around 571,000 but the biggest group is the zero employee group, which came in at 1,273,873 in the 2016 census. These are called micro businesses and they’re growing like topsy. 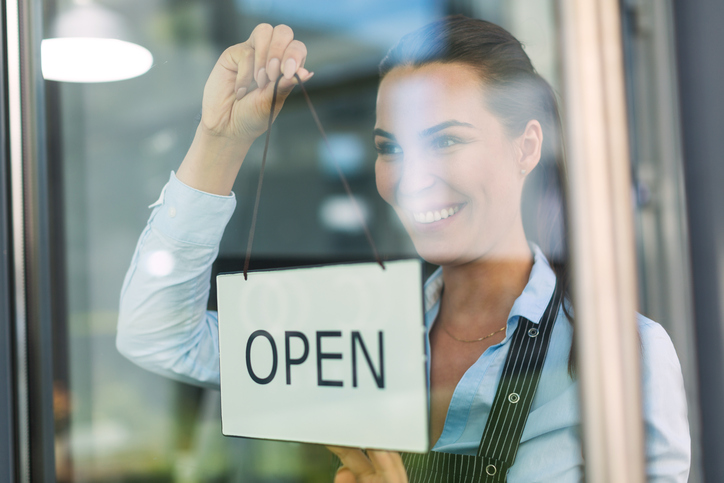 This is the way Bernard, an expert demographer, sees it: “The bottom line is that business activity is blossoming across suburban Australia where a nation of tradies, professionals and shopkeepers is building and servicing whole new communities. Ultimately, these new small business opportunities come back to the sale of population growth and immigration.”

By the way, over five million Australians are employed by small and medium enterprises or SMEs, which underlines just how important the sector is and how they don’t deserve to be a victim of what I call the Dangerfield insult — they “get no respect!”

This is a great story and today we’ve learnt that small business will be given the stimulation of not being as screwed as they have been in the past when they took out loans with banks.

In the past, small business borrowers weren’t afforded the same respect and fairness of consumer borrowers but actions pushed by ASIC and the new Australian Small Business and Family Enterprise Ombudsman, Kate Carnell, has changed a lot of that.

In a story in Fairfax today by Cara Waters, the new game for small business means:

I’ve often argued that we need a Minister for Common Sense (MCS) and it looks like Kate Carnell’s appointment as Ombudsman gives us a quasi-MCS for small business, which is a super sexy thing for someone like me! 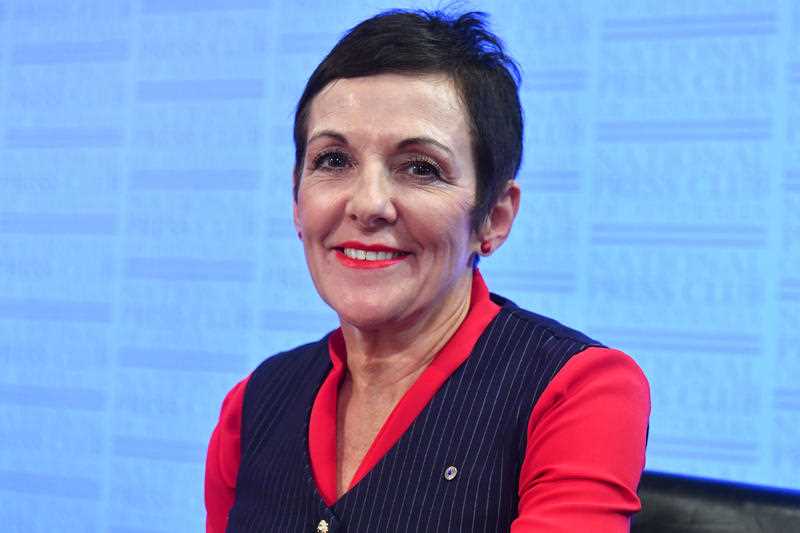