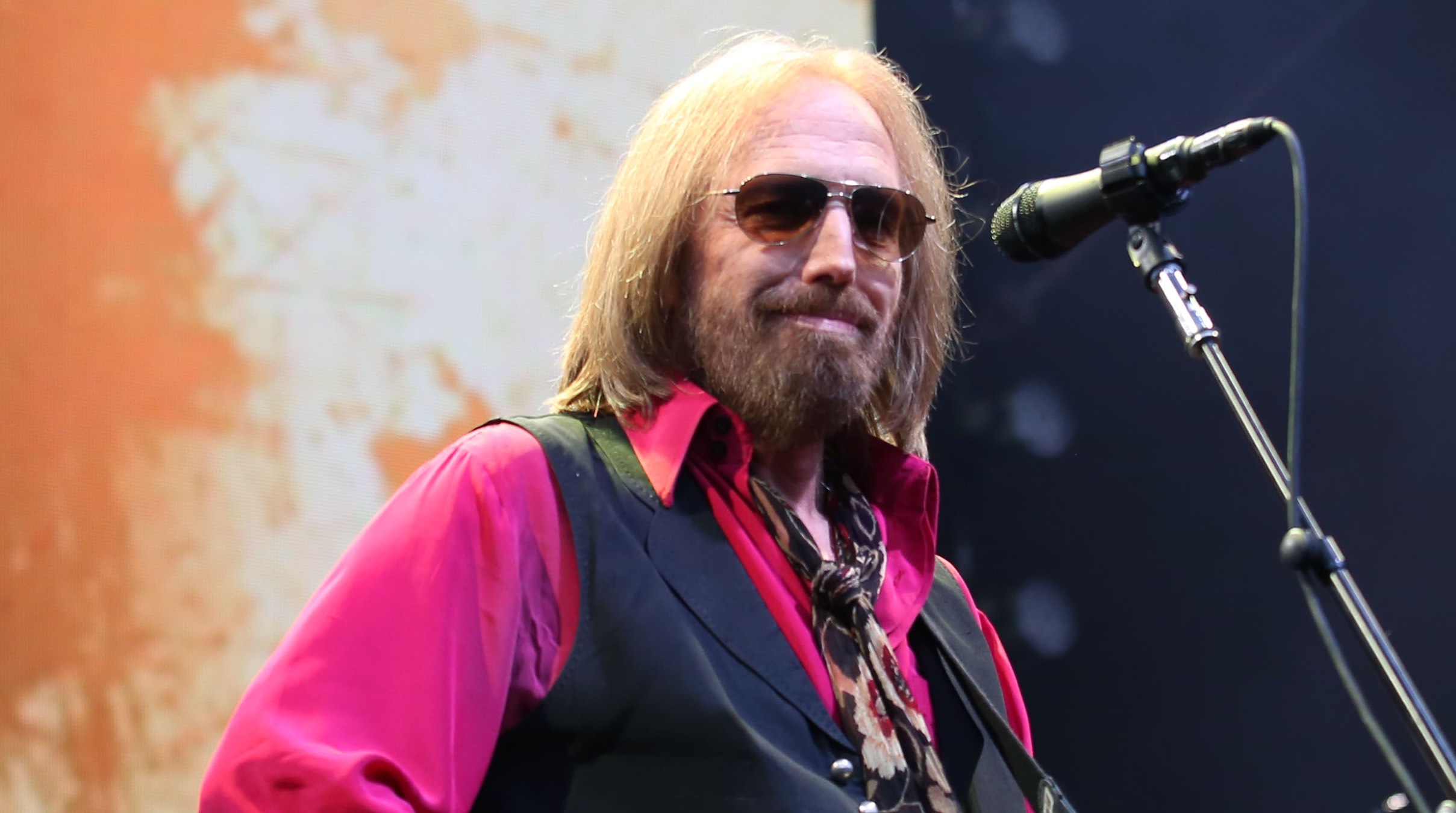 Success is about focus and believing the opposite is true

Ageing rock fans might have been rocked by the death of legendary singer Tom Petty, who suffered a cardiac arrest during the week. Petty sold more than 80 million records worldwide and recently tweeted thanking his fans for their support over the past 40 years.

ABC reported that: “Rock singer Petty, best known for hits like Free Fallin', Learning To Fly, Don't Come Around Here No More and American Girl, was on a 40th anniversary tour of the United States with his band The Heartbreakers, playing three dates in September at the Hollywood Bowl in Los Angeles.” 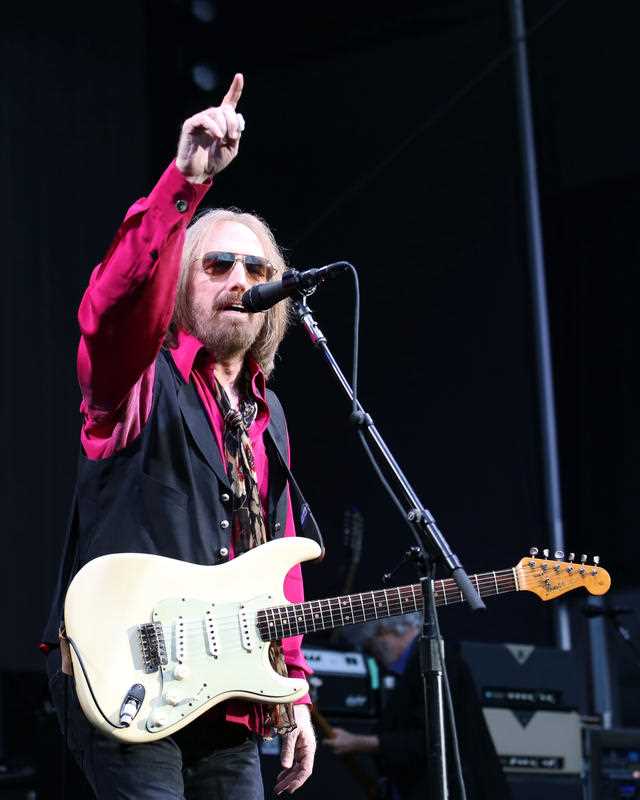 After interviewing and working with some of this country’s high-achievers, one of my great success lessons is that at the core of these people is focus, believing the opposite is true and having a character that was encapsulated in my favourite Tom Petty hit: ‘I Won’t Back Down.’

In my early days, before I worked in the media with the likes of Doug Mulray, Clive Robertson, John Laws, the Degeneration, Mike Carlton, Alan Jones and many more, you often looked at them and made the judgment call that they weren’t entertainers who had the gift of the gab.

On rock stars they often look like dropkicks, who clearly spent too much time playing guitars and not doing homework and simply got lucky. Clearly their results show you that they have something unique to the common man that explains their success.

The ABC’s James Valentine, who was a rock star for a short time blowing his horn for The Models, told me that so many songs and groups simply were ignored by radio stations and so modern bands find it useful to trawl through the rejected records for pearls which were cast aside unfairly.

And while that is true, I suspect there is something special about those who make it in an ‘unfair world’ that can ignore many but support the few.

How does that happen?

I suggest it gets down to focus, thinking the opposite is true and being willing to never back down, as Petty once advised us, and never give up.

Let me run you through some of the most enduring views on life from highly successful people to prove my point about what’s so different about these abnormal outliers in normal humanity."¨Malcolm Gladwell in the great book Outliers said there is a high correlation of outstanding performers having putting in 10,000 hours of practice to make themselves perfect.

He generalizes that those who did 3,000 hours of music practice ended up as music teachers. Those who put more hours but not 10,000, spent their life in a rock band but the virtuosos were in the 10,000 club.

Others have tested his 10,000 hours theory and said doing the time was no guarantee of unbelievable success and the calibre of the practice is also vital. In simple terms, 10,000 hours of strumming won’t turn you into Andres Segovia, John Williams or Eric Clapton.

This is where focus comes in. I’ve shared with you before that definitive quote of that great grand slam tennis champion, Chris Evert, who explained her success this way: “There were times deep down that I wanted to win so badly, I could actually will it to happen.”

It’s this desire that ensures the focus is constant and that’s where normal people fall down. They can’t maintain the focus but clearly the great rock singers of all time, to the legends of business and even the standout politicians of the world had this ability to focus. And when you throw in Tom Petty’s advice to never back down you end up with a hurricane of power that ultimately explains success.

Let’s look at what some of the stubborn, stonewallers have had to say on the subject: 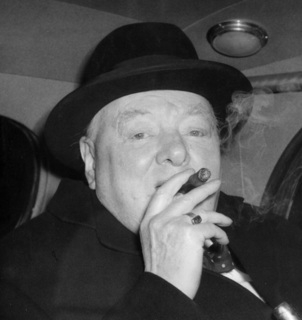 A few years back, I worked with an innovation expert who pointed out that some of the great new products from some of the world’s greatest ever entrepreneurs, comes from these outliers looking at a product or an industry and asking: “What if the opposite is true?”

Steve Jobs saw the potential of a camera in a phone or maybe he only perfected it, his focus on seeing stuff that others did not see resulted in the virtual death of Kodak!

Business Insider in 2015 looked at what scientists say helps you focus and here are some of their good ideas:

Work out what you really want and make sure you have a deep down desire to make it happen. See this desire/goal every day — write it down and sight it.

As Chris Evert said, if you really desire it and you promise yourself you won’t back down, you will move mountains and prove that instead of another example of you failing, it will turn out that the opposite was true.

Good luck and get focused.