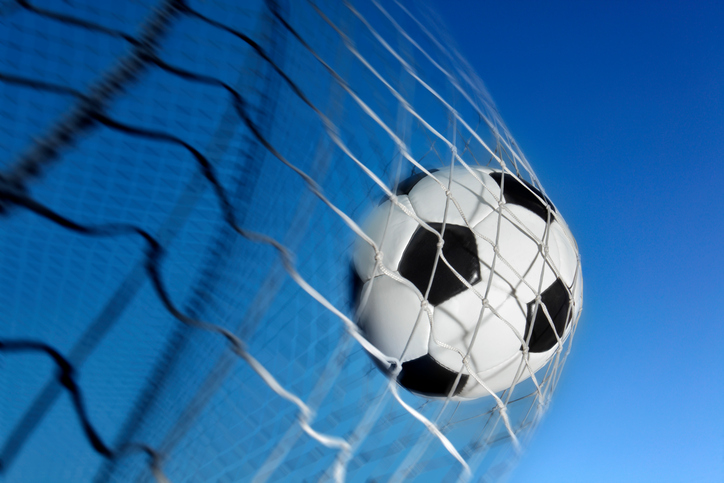 Stop whinging, believe in yourself and step up!

Call me an economist but we get a hugely important number on Wednesday that could make or break our goal to be the best growing economy of all time! Yep, we’re heading for a world record of 104 quarters of economic growth without a recession, which is a pretty good economic assessment of what has gone on in Australia since our last recession in 1990.

In many ways, this extraordinary growth that defied the dot.com stock market bust of 2001 and the GFC crash of 2008, says a lot about our economy, our government policy and our flexibility to respond to difficult situations without spitting the confidence dummy that leads to recession and unemployment.

At a time when there is a tendency to think things are so bad in Australia that we need some kind of Donald Trump solution to our economic challenges, maybe all we need to do is stop whinging, and start believing ourselves, given our economic record and step up to take this economy right through to the world record.

And added to this, the Prime Minister has to see off the Abbott threat, expose the shortcomings of the Hanson solutions and emerge as a credible, inspirational leader, whose performance actually contributes to our last leg towards the 104 quarters of growth.

This is Malcolm’s Churchillian moment and if he doesn’t start fighting them on the beaches (get out the speedos!), on radio, on TV, in the newspapers and on social media (which one smart guy suggested to me yesterday should really be called anti-social media), he is toast for the next election.

Being a PM nowadays is much harder than in the 1980s, with everyone armed with cameras potentially being a commentator via anti-social media. Tweets from an enemy can become a headline and then lead to a controversy that sees your staff spend more time beating the bad publicity rather than coming up with policies to stimulate confidence, business investment, confident consumers, economic growth and jobs.

This is the main game of government and when all else fails or some people can’t enjoy the fruits of an economy’s success, there is so much income and therefore tax that we can look after those unlucky Australians.

However, too many politicians are distracted from the main game, which partly explains our current problems and it comes at the wrong time, with the economy still battling the end of the investment part of the mining boom.

Yep, I know mining prices are coming back but the big miners are selling exports and making money but they aren’t investing yet. In fact, last week’s business investment numbers didn’t add to my usual positivity but the experts explain that a lot of the ordinary numbers are linked to bad mining investment figures. These covered up a nice green shoot trend of a rise in equipment investment, which could be a good omen for the future.

In case your usual media outlet didn't tell you, there is a belief that the second half of 2017 will bring better economic growth for Australia. So Wednesday’s National Accounts number, which gives us the economic growth result for the December quarter, is really important.

In a surprise, the September quarter brought minus 0.5% ‘growth’ and if we get another negative quarter in December, then we have been in a technical recession for the six months of July to New Year’s Eve!

This statistical revelation in three days’ time can make or break our goal of 104 quarters of growth without a recession to beat the Dutch, who did it for 103 quarters. We’ve gone 101 quarters without a recession, so the December quarter should make it 102, the March quarter 103 and therefore the June quarter will be the clincher, but we won’t know until September because counting the good and services produced in three months takes a little over two months!

Great coaches and leaders talk about the goal and every player needs to know it and believe it can happen.

I hope Wednesday is a good day to ramp up the nation’s positivity and self-belief.