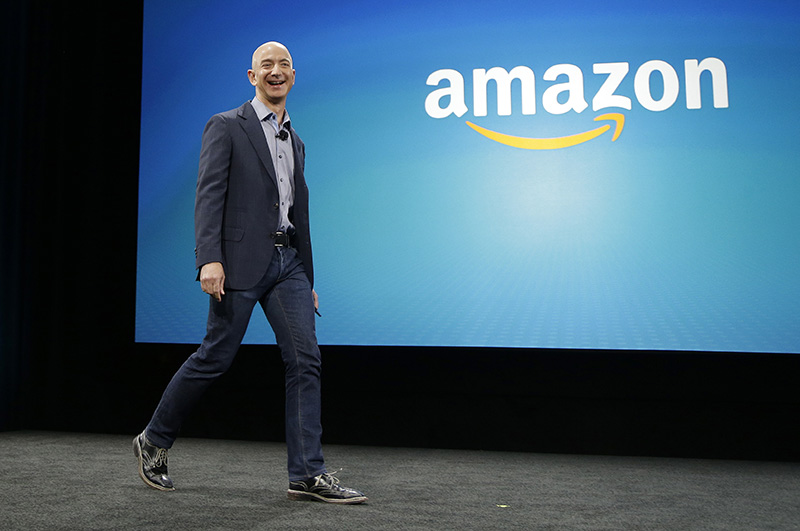 Stop whinging about the cost of living!

At long last, it’s official! I’ve been right about how this crazy digitally disruptive world explains why inflation is subdued, why we seem to be buying stuff cheaper than ever before and, in turn, why a lot of us aren’t getting good pay rises.

On the latter, if Gerry Harvey is being screwed on price because of competition from the likes of Amazon, Kogan and even Aldi (which can sell anything from BBQs to toasters to latte-makers), you can see why he might find it hard to be generous with the thickness of his pay packets.

I’ve been beating on this drum for at least four years and, last week, a top ranking Reserve Bank operative made it all official. The man in question is Reserve Bank deputy governor Guy Debelle,. He revealed that what we might have bought in a basket of supermarket stuff, excluding fruit and vegetables, in 2015 is actually a little bit cheaper.

Fruit and vegetables are dearer but the rate of increase is a third of the rise over the past 25 years.

In the Ross Gittins’ analysis of Guy’s speech in the SMH, quite significantly, there was a Dan Murphy’s ad and yep, grog is cheaper. The likes of Bunnings have screwed the little hardware guy out of business. And while the unit price is probably lower for a drill, when we go and worship in that ‘temple’ on Saturday morning, sausage sandwich in hand, we might buy more than we did pre-Bunnings, which might explain why we feel that things are getting dearer.

Gittins says we think our iPhone seems dearer than our Motorola flip-phone of yesteryear but the latter couldn’t accept email, tell you the weather, take photos of your kids, watch your heart rate and keep track of your investments.

If you standardize the quality of the product, a phone is cheaper.

Here are new age business realities for the likes of Gerry Harvey:

• He no longer simply passes on the import price rise of the stuff he sells.

• His retail margin has shrunk.

• His cost-cutting has raised the productivity of his workers.

• But on a same store basis, he’d have less employees.

A few years back, I warned happy consumers, who loved the arrival of Amazon selling books and CDs at prices that killed off record stores and book shops, that this would all come back to bite them. And Amazon’s success encouraged the US company’s owner, Jeff Bezos, to go into just about every shopping segment known to man and, in turn, threatened the wages of many people in many businesses.

Bezos is a ‘killer’ along the lines of other category killers, such as Officeworks, Bunnings and JB Hi-Fi. And then there are the foreign price competing outfits, such as Zara and H&M, while the likes of Uber and Airbnb have made pricing life hard for taxi-drivers and hotel operators.

One area where prices have gone up is the price of energy. And remember, we all enjoy air conditioners, many of us have swimming pools and we don't have to wear jumpers inside our homes in winter, like Australians did 10 or 20 years ago.

Power costs have not only gone up but our usage has also gone up. Before Gerry and his like made air conditioners cheap as chips, I remember finance expert Noel Whittaker explaining to me that many Brisbanites went to the movies or the shopping mall when the temperature went sky high!

That’s changed. They now can stay home to watch the cricket on a TV screen bigger than a billboard, drink cheap beer from Dan Murphys, order a home delivered pizza from Domino’s for $15.95 and get garlic bread and a 1.25 litre bottle of drink, without even getting off the couch, except to answer the door!

As Ross points out, our standard of living has increased (though food experts might take issue with my example above) a lot faster than our cost of living.

We consumers have been accessories before the fact of the crimes committed against our pay packets. If we weren’t consumers who loved cheap online deals on everything from cars to air travel to clothes to home loans and even second hand goods, we’rsd have businesses with bigger relative profits and wage rises would come as easily as they used to when we were living a life with less stuff that was also more expensive.

Anyone whinging about slow wage rises and how hard it is to get ahead nowadays, is probably doing it in better clothes, better homes or better cars, which they bought for relatively low prices.

It’s all a first world problem!