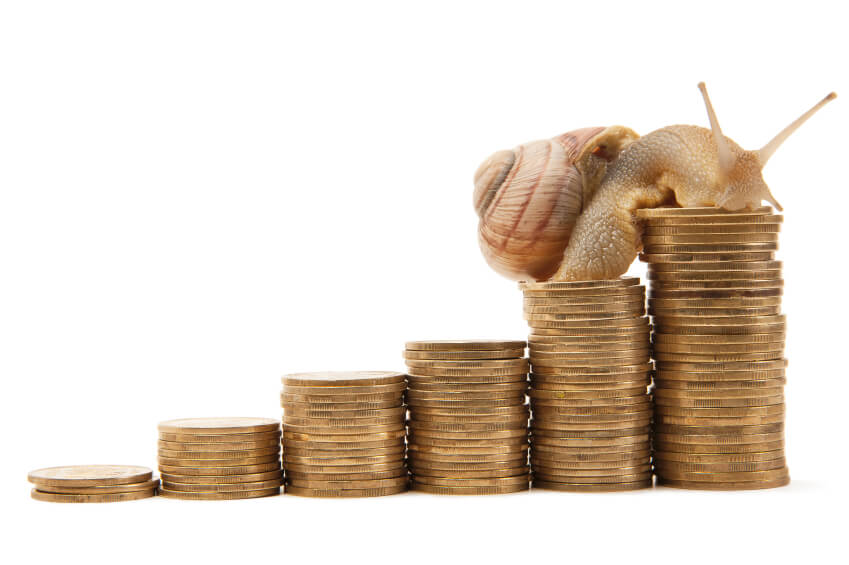 Stocks will rise. All you need is a memory

The big question I’m getting right now is -  what’s happening to the stock market? We seem to be heading lower, rather than higher, and there’s a tendency to overreact to even good reporting news. So, what gives?

A case in point was the 16.5% clobbering that electronic retailer Dick Smith copped after a pretty good report. I interviewed the company’s CEO, Nick Abboud, and he was a bit, in fact a fair bit, surprised at the sell off.

Brisbane’s Courier Mail got this from a regular guest on my TV show, CMC Markets strategist Michael McCarthy, who said Dick Smith’s earnings per share of 6 cents was below market expectations of 8 cents.

“This is probably a key factor in the fall of their share price, however the market overall has been disappointed by the latest company earnings results and it looks like Dick Smith has been caught in this downdraft,” he said.

However, I think Macca sees this as an overreaction.

So, we’re a little disappointed at results but it is understandable. These are the profits and sales from the six months to June 30 this year. Remember how weak and directionless the economy was? Economists (who I won’t name) were tipping economic growth with a 1% plus number.

Business and consumer confidence was down. The PM was facing a leadership challenge. The Greek crisis was looming, there was continual talk that the US Fed was to raise interest rates and, of course, predictions of a China collapse, like now, were hurting confidence. By the way, Europe was not showing the better sings of economic growth and our dollar was in the 80 US cents region rather than hovering in the low 70 US cents region.

It was a weaker economy. It was a pre-Budget economy and it was this year’s Budget that has become a game changer for small business, with the $20,000 immediate tax write off for equipment purchases, the small business company tax cut, the 5% tax discount on business income for unincorporated operators and many more.

In fact, see my interview with Small Business Minister, Bruce Bilson, last night  whose enthusiasm for the sector and talking up the economy needs to be bottled and sold to all other government pollies.

That’s the economics that explains some OK company results and that’s what they have been. We also have a lot bigger issues that have hurt stocks now and let me list them:

We’re living in a rational, cautious world and stocks are not going to take off until exuberance kills caution. It means economies will get better slowly and profits and share prices will grind higher over time but there will be slow times where they will fall but largely go sideways. 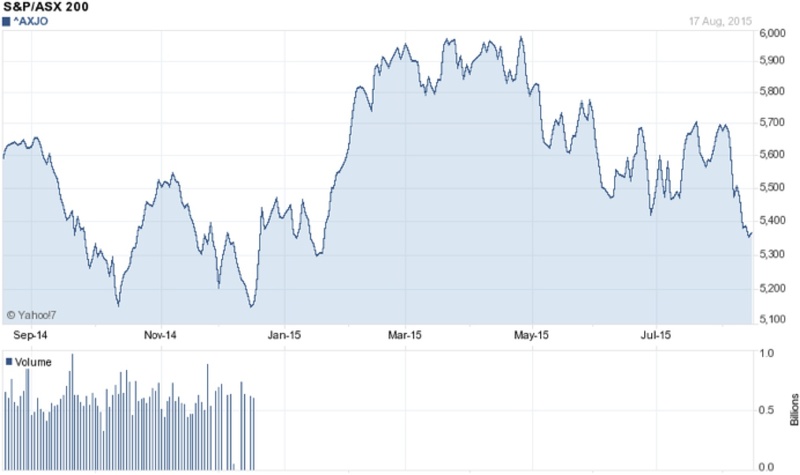 The chart above shows what I’m talking about and we’re in the down phase of the sideways shift. I reckon after the spooky months of September and October are out of the way, then positive players will take stocks higher.

And if you had to wait until January, which is a great month for stocks, then why should you care? Where are you going to?

The simple story is that we’re making money slowly and as long as we see the economies of the world slowly get better, then being in stocks, even with their annoying down days and lack of surges, is the best place to make money.

Memory tells me that being in stocks is a good place to make money, even if it’s slower than you’d like.

I feel sorry for Nick Abboud, with his relatively new, listed Dick Smith business, but his business was the fastest grower in his specific retail category and as the economy picks up, he’s bound to see a better share price. That said, it’s a tough business up against JB Hi-Fi and Harvey Norman.