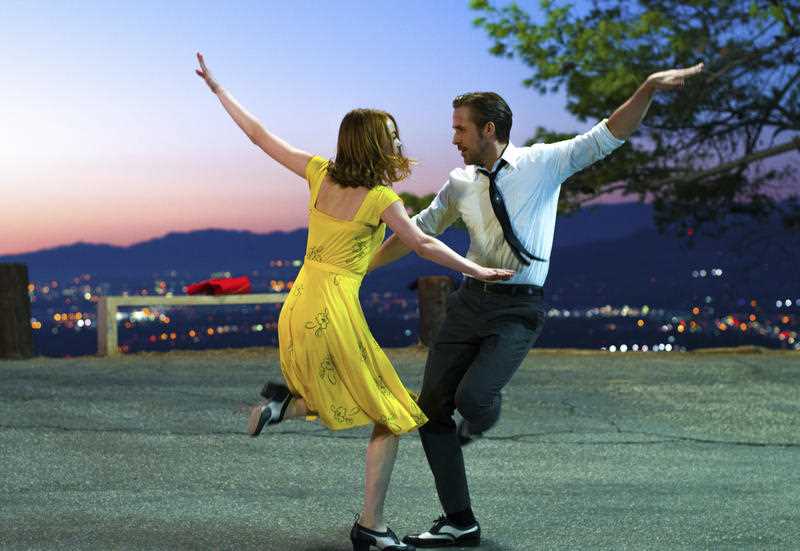 Stocks up again! Is this La La Land?

European and US stock markets were up again overnight, and with reporting season here not spoiling the party and another rise for the Oz indices likely, the question has to be asked: Are we living in La La Land and what happens when the music stops?

And what could stop the music and all this joyous dancing with the devil? No, Donald Trump is not the devil but he could have a devil of a time getting his promises (that are driving markets now) through Congress.

That could stop the market’s merry melodies, which have key influencers of bourses around the world buying shares with their ears pinned back! 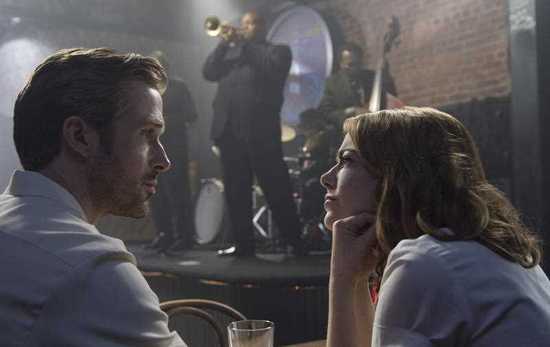 I could list Brexit-type geopolitical issues, such as the French and German elections (and they will be relevant this year). However, even with Grexit, the Italian referendum and the Syrian ongoing tragedy, stock markets resumed their march higher.

Well, certainly a surprise President Donald Trump sped up the rise of stocks with his outside-the-square policies. However, the seeds had been sown for improving US and Chinese economies. And even the Eurozone’s growth prospects are looking better than expected.

As The Guardian reported: “GDP rose by 0.5% in the last three months of 2016, new data shows, meaning that it grew faster last year than America.” And the jobless rate fell again to 9.6%. And in Germany, the number was a post-reunification low!

Meanwhile, in the home of La La Land, consumer confidence did dip there, but note this, it was from, wait for it, a 15-year high!

Personal consumption historically represents 70% of America’s GDP, so the economic outlook has to be positive. Meanwhile, when it comes to what company earnings are doing, nothing there is killing the optimism.

So the two most important E’s — earnings and the economy — are conspiring with Trumpomania to power up these higher share prices.

How long can share prices go higher after we started this climb out of the GFC crash in March 2009 eight years ago? Markets often struggle at the 10-year mark of a rising bull market.

“We are still a long way from the peak in the investment cycle. There is little sign of economic excess globally: underlying inflation is low; spare capacity remains; there is no sign of overinvestment; credit growth is modest; monetary conditions are not tight; share market valuations are okay; and investors are not euphoric.”

A strange promise from the US central bank boss is also helping optimism. This explains why European markets were up overnight. Have a look at this from CNBC: “European markets closed higher on Wednesday after Federal Reserve Chair Janet Yellen hinted at a possible rate hike next month. Janet Yellen said in prepared remarks Tuesday that waiting too long to raise interest rates would be ‘unwise,’ given the rise in inflation and economic growth.”

So in fact, stocks went up on comments that are less like La La Land and more like the normal world, where economic growth promises inflation, higher interest rates, profitable banks, higher wages and more jobs. All this combined encourages big and small businesses to invest and creates more growth and so on.

Of course, the stock market will find reasons to sell off and I know some smart fund managers who are now holding 50% cash in their funds. They’re hurting now but one day their bets will pay off.

However, that won’t mean curtains for this bull market. No, it will be another buying opportunity. Right now, the USA and the world believe the Trump dream. And if Congress plays ball and the worldwide economic improvement continues, which is consistently predicted right now, then La La Land just might pull off an economic and market Oscar for best picture!

And will Donald get best director?