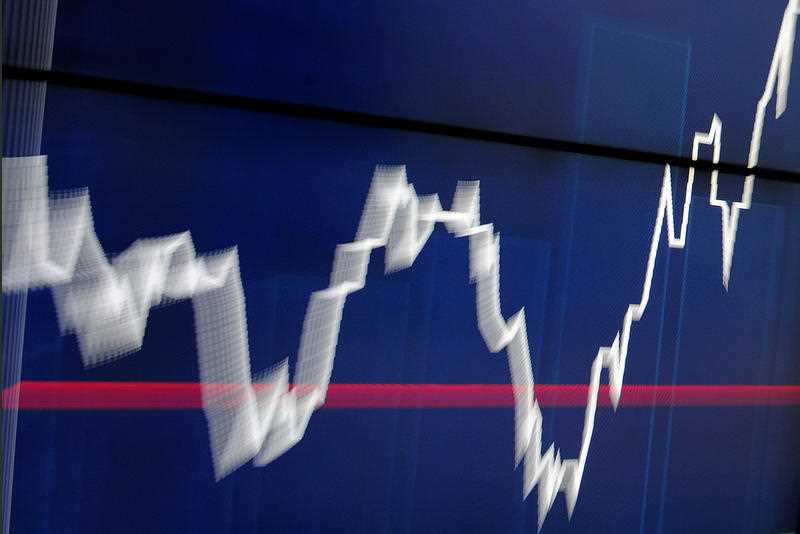 Stocks up 4% in a week! Is the worst behind us?

The Aussie dollar is US 74 cents, the stock market is up over 4% this week, oil and iron ore prices are rising and economic data in the USA as well as here have been better than expected — so what just happened?

When it all went pear shape on the stock market earlier this year I simply explained it that good news was being outpointed or trumped, to be timely, not by bad news but the expectation of bad news.

We had China slowdown fears plus European bank crises fears and four rate rises ahead for the USA fears. But then along came recession talk for the USA fears as the International Monetary Fund dropped its forecast for global growth.

It was all negative speculation as oil and iron ore prices were falling dragging down the S&P 500 index in the USA, which then led the world into a stock market death spiral.

All of this was not helped by the investment bank, RBS, going public with “sell everything,” which the media lapped up and the rest was history, with our market going into a bear market after dropping more than 20%!

So, how come our market is rallying and our dollar is 74 US cents? Well at this stage it looks like I was right and just about everyone else in the markets, the media, banking economist circles, in politics and in business were just too negative.

I was bagged by emailers — though not too many — and some of my media buddies joined in after I suggested the S&P/ASX 200 index at 4,728, our banks beaten up and BHP at $14.53 all looked like buying opportunities.

Of course, I am happy that the bad news brigade are copping right now following a better than expected earnings season here, that 3% economic growth number and rising commodity prices, which explains why the Oz dollar is 74 US cents this morning.

It has also been helped by better economic data in the USA with the ISM services reading coming in at 53.4 overnight, which was better than expected. In the USA the data has been good enough to hit recession-talkers and bear market salesman for a four, but they haven’t been clubbed for a six!

That means the US economy still has doubters and it then means they might only have one or two interest rate rises this year rather than the expected four, which helped to scare the stock market early this year.

But, even thought I’m quietly crowing about the good news now I know we are not out of the woods just yet and here’s why:

• Art Cashin from UBS, who is the oldest broker at the New York Stock Exchange says rates in the USA will be zero before they get to 1%! I think and hope he’s wrong but he is well informed, so it’s a view that other market players might believe and it says stocks will fall if more people believe it.

• Geoff Wilson of WAM thinks we are in a bear market, though we are only down about 15% from the 2015 high on the S&P/ASX 200 index. He thinks we could be in it until September, based on history, and this does coincide with other fund managers who have said September could be the turning point! Do these guys get together and agree to agree?

• A lot can go wrong with China, central banks, struggling economies such as Europe and Japan and the banks that seem exposed to energy companies. If the upcoming oil meeting with OPEC and its rivals ends badly then market sentiment will turn on a dime! If a central bank next week screws up with a lot of meetings scheduled, the market will turn from positive to negative.

I could go on but you get the picture. Fortunately, the charts say this stock market comeback has legs but these trends can be broken in two by some strange decision or crazy piece of economic data.

Ironically I thought over this year economic data would swing to the positive here and abroad to underpin confidence in the stock market. Therefore I could see a rally in September after that “sell in May and go away” happening that often shows on stock markets was out of the way, but maybe my good news has come earlier than expected.

That said, I have been around too long to be over-excited by this market rally and I suspect bulls will be tested in coming weeks.

Fortunately, our economic news here is unambiguously good and that might make 2016 easier to live through but it would be sensational if economic news from the USA, China, Europe and Japan can start coming in better than expected on a more regular basis.

When that starts to happen then I will really believe in this rally. That said, I am happy to go along for the ride as our stocks head up.

By the way, Wall Street and oil prices again are up overnight. We don't know exactly why but I like it that optimism is beating up on pessimism at the moment.