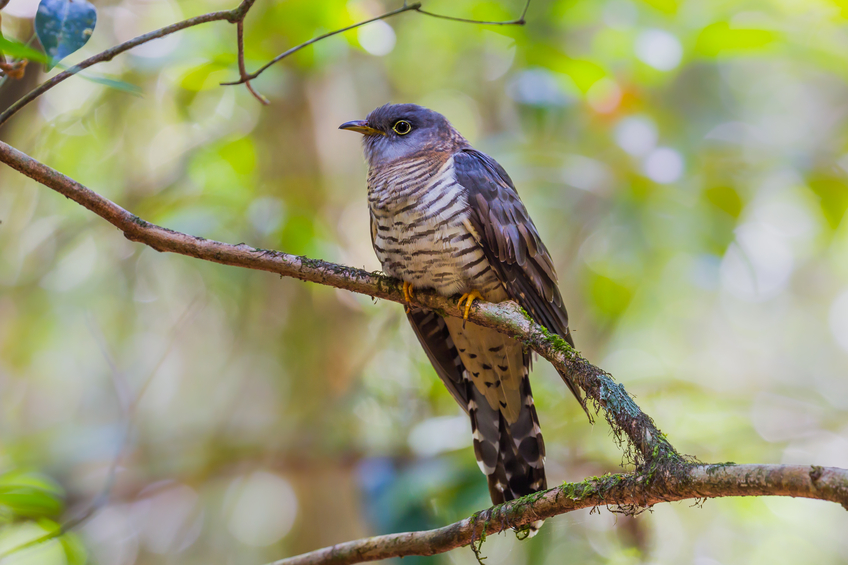 Stocks surge! Who flew over the cuckoo's nest?

Yesterday I called the big market sell off on Wall Street (the Dow was down 394 points), which then infected our market (the S&P/ASX 200 index down 119 points) as a case of crazy, stupid stocks.

I think it’s starting to look like crazy, stupid Fed, with one US central bank voting member, Eric Rosengren, spooking stocks on Friday, hinting that interest rates will rise in September. Then along comes another voting member, Lael Brainard, and in a speech on Monday she makes the case for acting prudently and basically saying she won't be voting for a hike in eight days’ time!

So in two days, two Fed Governors have taken the Dow for a ride and, along with it, every stock market in the world. It did nothing for confidence, which, in case you missed it, has been missing since the 2008 GFC and has created headlines like I saw yesterday talking about $30 billion being wiped off our market’s capitalization.

The Fed’s acceptance of its voting members shooting off their mouths is bordering on something akin to that great movie One Flew Over the Cuckoo’s Nest! I’m sure if someone on the outside could see what madness is being practised by those on the inside of the Fed, they’d say “have a look at how, say Australia’s central bank, communicates with the market.”

Sure, you can say Rosengren told the market what it didn’t want to hear but it could also be that the market consensus believes what he was suggesting (that rates should rise in September) was the wrong move.

It could be their unparalleled self-interest but it could be what’s right too.

Fortunately, Brainard said the right things (I think) and this is what she said:

Against all the cautious stuff, she thinks the labour market has been encouraging and is expecting a third quarter pick up for the economy.

Brainard is being more cautious and is risking higher US inflation but I suspect the best way to get a real recovery in the US is to raise interest rates, when the economy is looking like it might be going gangbusters. This could mean more rises over a shorter time, which could eventually lead to a shorter recovery and higher interest rates, but I think that sounds more like the normal economy I grew up with.

Since the GFC, the economy and financial markets have been crazy and stupid and I’m hoping for something that looks balanced and non-risky in the future. Like what?

A good growing USA, with inflation starting to pick up because wages are starting to rise and both consumer and business confidence are on the rise. Mirroring this confidence spike would be a stronger stock market, reflecting the better corporate profitability for Wall Street companies. Oh yes, the States also has a sensible president — a healthy Hillary preferably — that helps confidence, rather than rattling it.

The opposite of all this doesn’t bear thinking about.

It goes without saying that stocks will be up today and they’ll be up big time, but there still could be caution until the Fed’s interest rate decision is over on September 21. Given the odd behavior of its voting members, that’s a pretty rational thing to do.

By the way, Brainard is brainy. Have a look at her CV: