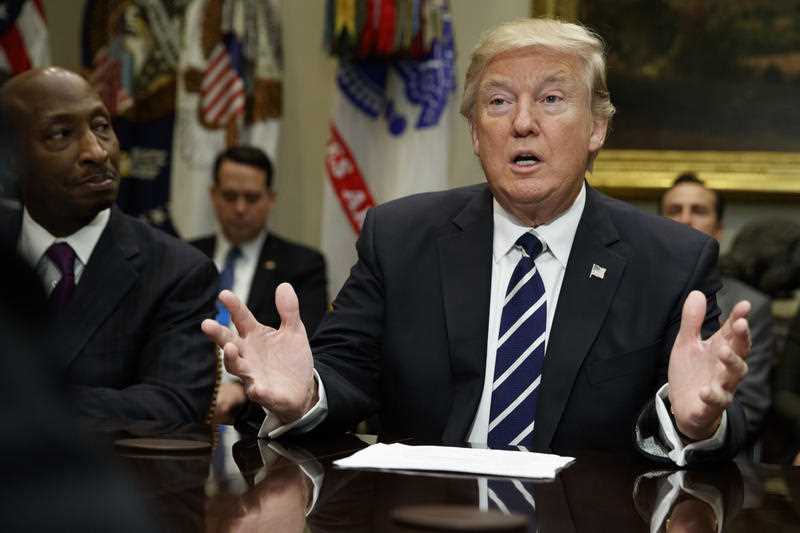 Stocks down again! Are the adults back in charge of Trumpland?

Welcome to the so-called wall of worry that stock markets climb. In fact, the recent pullback of stocks that continued overnight on Wall Street is probably a good thing. Sure, the post-US election rally has been nice but it was excessive and smart, short-term traders were always going to take profit, especially when the media reaction to President Trump’s ‘immigration ban’ brought out the red flags and sounded the alarm bells.

Don’t get me wrong. I’m investing in stocks on the supposition that the experiment with Donald Trump will work for the economic and share market stories. However, I also know this is not a risk-free bet. Stock markets are a “risk on” or “risk off” play. Right now, it’s “risk off’, as defensive stocks become the current plaything of traders/fund managers.

In reality, this pullback phase makes me more confident about my optimism for stocks for 2017 because of one of my favourite smart-guy quotes. Sir John Templeman said “bull markets are born on pessimism, grown on skepticism, mature on optimism and die on euphoria”. So pullbacks tell us we’re not in the euphoric death phase on the bull market.

This questioning of Trump’s policies (protectionism and immigration) says to me that Wall Street is becoming more mature on working out the risks of Trumponomics. In the world where we make money from stocks in 2017, progress is made with the President’s tax cuts, less regulation and more infrastructure policies, while his passion for protection and immigration is more measured, wise and mature. 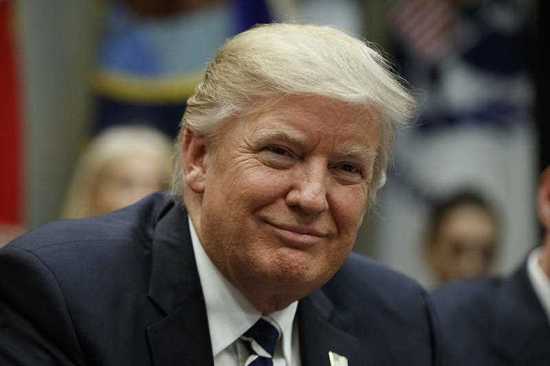 This would rebuild confidence in his administration and take away the idea of trade wars. Despite the furore over his immigration moves against seven Muslim-dominated countries, Mr Trump’s protectionism policies are seen as a bigger threat to economies and stocks.

The most recent CNBC Fed Survey, which talks to 41 economists, money managers and analysts, has economic growth going from 1.6% in 2016 to 2.5% this year and 2.8% next year. Trump’s goal of 4% growth has no huge supporters at this stage and we know economists happily produce new forecasts without apologising about their bad ones!

How much was the Trump effect and the collective answer was 25 basis points to growth this year and 40 basis points next year.

The consensus was Trump would be good for growth, jobs, stocks and bond yields. He would also bring bigger deficits and more inflation. Inflation has become a good thing after the US and world economy had a brush with deflation!

On the biggest threat to the US economy, protectionism has 51% of respondents spooked. That’s historically the biggest number for this CNBC survey on the subject going back seven years.

In 2012, some 37% worried about a European financial crisis, 2012 brought the fiscal cliff at 41%, when the US Government was talking about a shutdown and last year it was global economic weakness at 44%.

What the stock market is doing now is showing that profit taking looks like a wise move, until Donald Trump gets his Presidential credibility right.

It’s like that movie We need to talk about Kevin. Of course, it’s Donald not Kevin, and the President’s advisers and the Republican Party have to show him the errors of his ways. Wall Street is providing feedback and great leaders are great listeners, so this is Mr Trump’s ‘mission possible’.

I hope he’s man enough and mature enough to listen to the adults and make the right steps to justify the market’s belief in him, which has seen the Dow Jones Index up 8.3% and the small cap Russell 2000 13% higher.

These numbers aren’t just money measures of what Trump policies potentially offer. They are predictions of potential prosperity. You have to hope the President doesn’t blow it after the market rated him so highly.