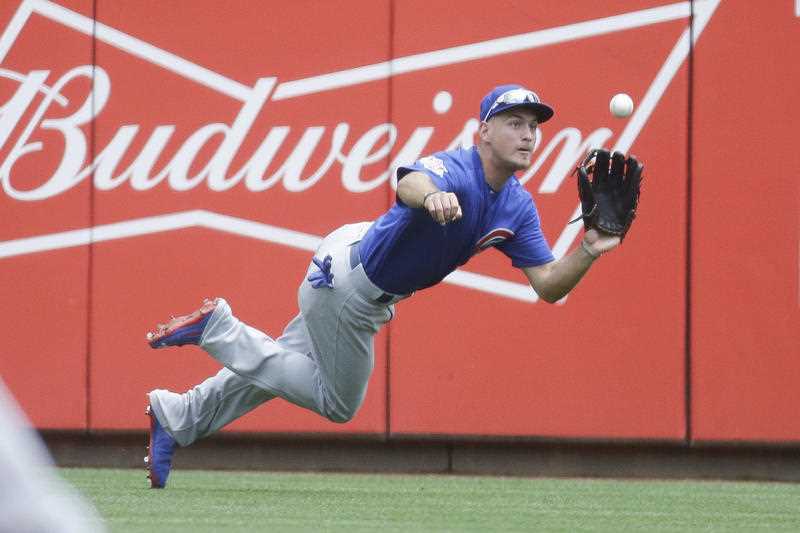 Stock players got a 'well der' moment and markets soared!

Global stock markets got a “well, der” realisation moment that sent stocks catapulting higher, with the Dow up 1.64% (over 284 points), the German DAX 1.75% higher, the French CAC up 2.6% and the troubled (as well as troublesome) Poms with their FTSE market index spiking a big 3.58%.

What happened? It’s simple, but it didn’t look that way when everyone was panicking about the Brexit unknowns last Friday. Yes, simply, a lot of people worked out that it’s going to take at least two years for the new Brexit-world to change, so the earnings of companies aren’t likely to change any time soon, and the new fear-driven level of stocks is lower than it should be right now.

Well, der! I know I look really smug and smart but it didn’t stop me adding to the panic and that’s because, as I always argued, when big curve balls come at you from left field, stock players sell first and ask questions later.

On my TV show over the past couple of nights, I’ve been asking my fund manager buddies what the process for their colleagues and co-workers would be. George Boubouras of Contango Asset Management, who’s often the smartest guy in the room, said he had 21 people pouring over companies that might be Brexit-affected (or is it infected?) and after they do their homework, the question would be asked: “Has the market overreacted?”

Last Friday, BT Investment Management started the day over $10 but, by Tuesday, it was $7.50. When I saw that, I asked my co-host of The Final Count, Carson Scott: is BT really a 25% less valuable company because of Brexit? Sure, the pound had been smashed but I just wondered how impactful Brexit was on the actual earnings of BT.

Not surprisingly, its share price has regained some lost ground and finished at $8.12 yesterday and could easily have another good day at the office today, as good sense and better analysis returns to markets.

Local bank lovers will be happy to hear that banks had a much better day’s trade in Europe and, given that BHP and Rio popped substantially higher along with the price of oil, our stock market should head higher today as well.

In the US, a key economic indicator — consumer spending — rose 0.4%, while personal income went up 0.2%.

This is how The Wall Street Journal greeted the news: “Consumer spending climbed in May, suggesting a key pillar of the U.S. economy has bounced back after a lackluster start to the year.”

What US consumers spend drives two-thirds of the growth of the economy and this is what Milan Mulraine, the deputy chief US macro strategist at TD Securities told clients: “The upbeat spending performance suggests that personal consumption activity might be back on track following the missteps earlier this year.”

Brexit can still spook stock markets when surprise revelations emerge, but the focus now will be on the main game of how fast the US, Chinese and Eurozone economies are growing.

So this encouraging news from the US on consumer spending couldn’t come at a better time. Following this number, Barclays raised its US economic growth forecast from 2.5% to 2.8%, which is a win for optimists over pessimists.

This Brexit break from fear and this growth forecasts’ number are critically important because if they’re proved right, then all this running to the bond market for safety that we’ve seen since last Friday will be viewed as an overreaction as well.

That said, our next big challenge, aside from our election on Saturday, is Donald Trump.

Paul Singer, who heads up the $27 billion Elliott Management, who is a big Republican funder, thinks Trump’s anti-trade policies would cause a worldwide Great Depression!

"The most impactful of the economic policies that I recall him coming out for are these anti-trade policies," Singer said during a panel discussion at the Aspen Ideas Festival in Colorado. "And I think if he actually stuck to those policies and gets elected president, it's close to a guarantee of a global depression, widespread global depression." (CNBC)

I think Singer is wrong. If Donald Trump has one redeeming feature, considering some of the crazy things he has promised to do if he’s elected president, it’s this: you wouldn’t expect him to keep any of his crazy promises because money is too important to him.