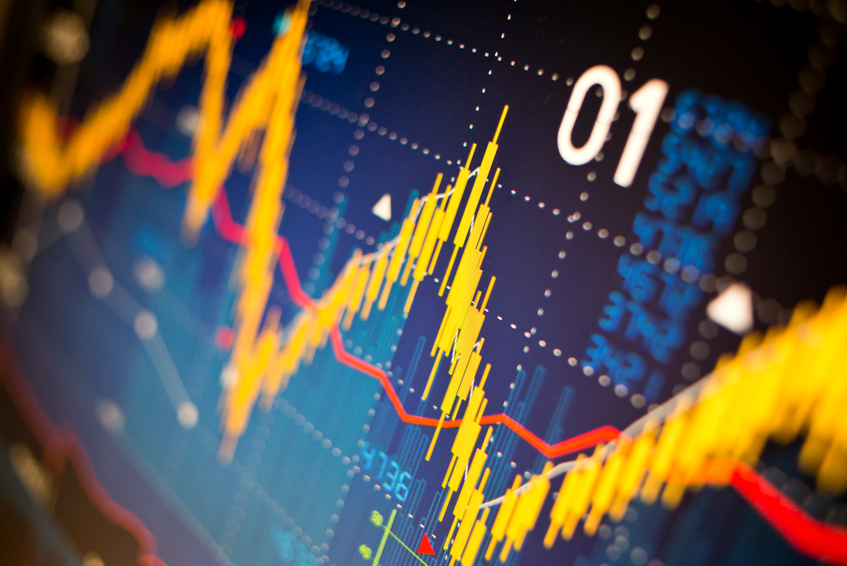 Something screwy is going on. Could it be good news for stocks?

There’s something screwy going on in financial markets — bond and stock — that could be good news but there could be some short-term pain before we see the developments as good news. By that I mean stocks could sell off and it could start as early as next week, when the US central bank might raise interest rates.

In case you missed it, our stock market has dropped 6.8% since the most recent high of August 1, but the worst of it has come since US central bank interest rate voting members started opening their big mouths last Friday.

In case you don’t understand bond markets, this is a good thing!

In recent times, bond market yields (or interest rates) have tumbled, and it has been because people, businesses and financial institutions were scared of the future. They feared deflation, a financial system collapse, another global recession, a big China slowdown, Grexit, Brexit, a bust up of the European Union, Japan never growing sustainably, nuclear tests in North Korea, terrorism, US economic growth and Donald Trump!

This is a big list! When lots of people are scared, they flock to the safety of bonds. Because they are government backed, they’re seen as the safest place to park your money. And in this currently crazy post-GFC world, bond rates of interest can be negative. In August, we learnt that there are $13.4 trillion bonds ‘paying’ negative yields! That’s a lot of scared professional investors out there.

But lately (pretty well since the US Fed voting member Eric Rosengren hinted strongly that interest rates could go up as early as next week), we’ve seen stories with headlines such as: “Bond yields spike …” and “The Dwindling Pile of Negative-Yielding Debt”.

We’re also hearing that central banks might be ditching negative rates and it’s also possible that the former Fed Chairman, Ben Bernanke, went blogging this morning to warn central banks not to get too negative on negative interest rates and easy monetary policy.

So what’s behind all these strange developments and even the negativity we’re seeing on the stock market right now?

I’m hoping that the bond market’s rising yields is an admission that the scary list I showed above is not that scary and that those who rushed to bonds (and even bought negative-yielding bonds) were simply too scared.

Some of it could be some smart central bankers doubting the value of negative rates, but it just could be that good news is beating bad news, if only by a marginal amount. So what’s the case for this optimism? Here goes:

The news has picked up so much here that a lot of economists have ruled out the Melbourne Cup rate cut and some are telling their followers that we might have seen the last rate cut down-under!

In a world fearing deflation and praying for inflation and justifiably higher interest rates, we might be getting what we’ve been wanting, but it’s coming in dribs and drabs.

I’m not certain that I’m right but I like what I’m seeing. Even the fall in stock prices could be seen as the prelude to the penny dropping that when US rates rise there’ll be a lot of people thinking: “The Fed has done this because the US economy is doing so well it can cope with it.”

For stocks, it would be one step back for a few steps forward, which is likely to roll into a good year for shares in 2017.

This is the scenario that’s possible and many think probable and I damn well hope these people are right. If they are, then the recent bond market moves are good omens we should be welcoming, even if the short-term stock market reactions are a little annoying.