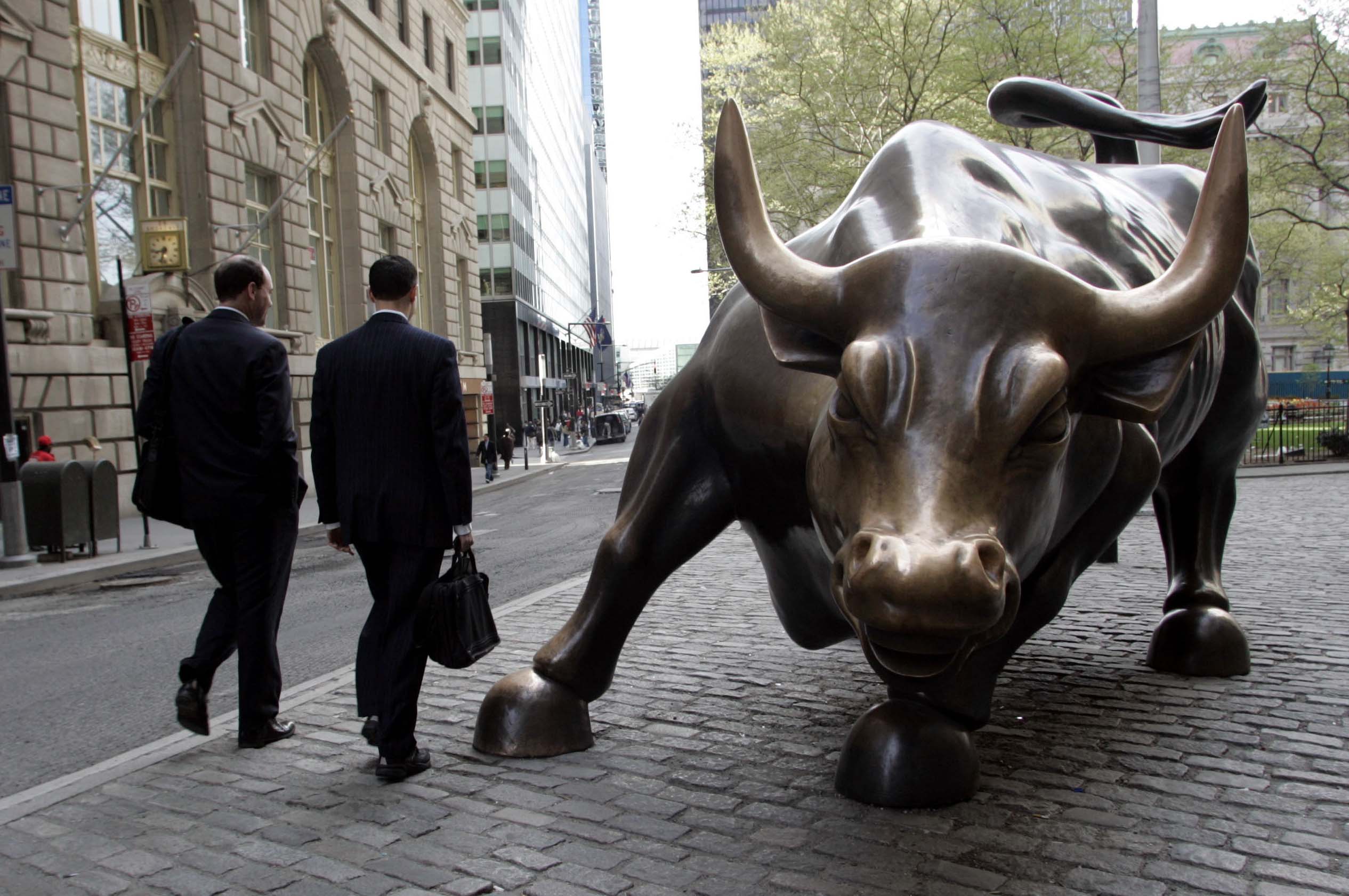 Smarties say we're a slow grower but the RBA is more bullish!

Just when I was starting to get psyched up by the recent minutes of the RBA board, taken with its last meeting on the first Tuesday in October, I had to have three of the smartest guys in the country on my TV show, who de-vibed my positivity!

And they didn’t do it to me one at a time in three successive interviews. Instead, they did it when I created a panel of ‘three wise men’ to discuss the economic and market implications of David Murray’s Financial System Inquiry.

Thank God for AIM fund manager, Charlie Aitken, but more on him later.

In case you made poor life choices last night with your TV viewing and missed the show, it was a ripper. David led the program, followed by a 30-minute panel starring Dr (or Professor) John Hewson, who knows a thing or two about economics, David Bassanese, the chief economist at Betashares and George Boubouras, who’s not only an econometrician but a fund manager at Contango Asset Management.

While it was a healthy debate, I got bogged down with their pretty downbeat outlook for the economy. John has been negative for some time, being critical of the RBA’s interest rate policy and a number of governments’ decisions covering the past three outfits that have run the country.

David Bassanese is less critical and simply looks at the data he sees and can’t bring himself to see 3% growth next year, which some economists think is a possibility. Even the RBA has views consistent with that, especially as the year rolls on.

Finally, George thinks there’s not enough corporate momentum — investment-wise,  profit wise and growth-wise — to get him too optimistic on growth.

John says growth at 1% something is possible, while George and David are more low 2% men, while I’m hoping for a high 2% early in the year, with the prospects of a 3% pace growth as next year rolls along.

Supporting my optimism is none other than the Reserve Bank of Australia, which in its October minutes revealed that it thought the September quarter would bring stronger economic growth.

This is exactly what the minutes reported: “Members noted that overall growth was expected to have strengthened in the September quarter, with indications of growth in resource exports and dwelling investment.”

It even liked what they saw in the job market. This is what they concluded on this subject: “Members also noted that conditions in the labour market had strengthened further over recent months and were somewhat better than had been expected earlier in the year. Nevertheless, spare capacity remained in the economy, domestic cost pressures were very low and inflation was expected to remain consistent with the target over the next one to two years.”

I shared this with Stan Grant on his Reporting Live show on Sky News just before my show commenced, so I started my program pretty positive. Then my three wise guys really rolled my confidence sugar hit from the RBA!

Then I read Charlie Aitken’s piece for my Switzer Super Report, which is a subscriber newsletter for serious investors, where he describes his private dinner with our new PM, Malcolm Turnbull and a small group of business leaders.

Charlie said he was charged by the positivity of the soiree. This is a small excerpt from his blog, which I have to share with you: “I am not going to break the confidence of those who were in the room, or the confidence of the PM as it was a private function, but it’s fair to say the main topics of the evenings conversation were major public infrastructure and how to fund it, cities, tourism, productivity , the lack of a corporate bond market, out of cycle mortgage rate hikes by banks, and broad taxation system reform. It was a very wide and hugely interesting conversation. It was one that made me VERY BULLISH about Australia’s future.”

If you want to read the rest, you’re going to have to sign up for a free trial to our Report but it restored my faith in my own optimism. It puts a lot of pressure on Malcolm Turnbull to turn great, innovative rhetoric into policies that make greatness happen for Australia. I’m not saying it will happen but I damn well hope it does.

Charlie and I agree that growth can come out of great leadership. If you don’t believe me, just look at the performance of Wesfarmers with Richard Goyder at the helm, Domino’s Pizza with Dom Meij and Blackmores with Christine Holgate!

I think NSW is lucky with Mike Baird, while the jury is out on other Premiers because they’re either too new or too long in the job. We need company CEOs to start lifting their positivity and their game. The company leaders I praised have been great innovators and their companies have prospered, along with their shareholders.

I was heartened last night when David Murray said to me privately that he was impressed with our new Treasurer, Scott Morrison, which is a good omen. I, of course replied, he was well-taught, as I don’t mind patting myself on the back but these sorts of comments are all adding to not only my positivity but the country’s as well.

I know there’s a long way to go before the RBA, Charlie and yours truly are proved right in being cautiously positive but, if the international economic story can turn more positive and local governments go long infrastructure spending, then these could be big helps to the cause!

Recently I heard Christopher Pyne had some idea that he did not run too hard at the PM and when Malcolm asked why he lacked enthusiasm for the innovative initiative, Pyne replied he didn’t think we had the money to bankroll it.

The PM allegedly said words to this effect “you come up with the ideas and let me worry about the money.” This was reported on ABC radio, so I won’t doubt the substance of the story but this is the kind of inspirational stuff that has to be copied by business leaders right around the country.

It’s great for an often unfairly accused perpetual optimist to know that our PM is talking the right talk. Now I hope he can walk the right walk and then is followed by the country’s CEOs.

Our economic growth will rest heavily on Malcolm’s leadership because if you think you’re a leader but turn around and no-one’s following you, then you aren’t leading, you’re just going for a walk! And it’s undoubtedly in the wrong direction.