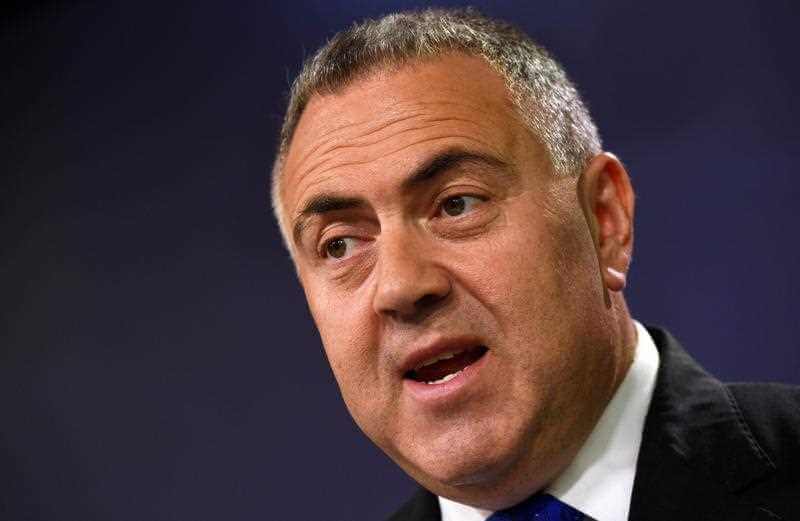 The knives are still out for the Prime Minister and his maligned Treasurer Joe Hockey, with the latest economic growth numbers coming in worse than expected, but as was expected in some quarters. I have to admit I was in that quarter.

One economist was tipping a negative number but it ended up being 0.2%, which turned the annual growth rate into 2%. This gave ammo for Labor’s Treasurer-in-waiting, Chris Bowen, to show how our growth was worse compared to other similar countries.

Believe it or not, to make a dumb point, some idiot said we’re worse than Greece but that was on one quarter’s numbers! I don’t mind idiots having the right to speak but why do media outlets give them free air time and why do some actually employ them?

I know a politician has a prime aim: to get into government or stay there, but, at the moment, falsifying reality hurts confidence, growth of the economy and job creation. That’s why idiots should be on a short leash.

Our economy is not growing as fast as we need it to but the prime cause for the slowdown has been the petering out of the mining boom that took export income out of the National Accounts (where we monitor the growth of our GDP).

Number crunchers say our terms of trade (TOT) fell by 3.4%, which took 0.7% out of our GDP. Even if you hate Joe Hockey by association with the country’s most hated i.e. Tony Abbott, then you can’t blame Joe for the slump in exports and the rise in import prices.

If the TOT had remained the same, our economic growth number might have been 0.9%!

In fact, higher import prices, whether they come from big charging trade partners or the exchange rate, are not the Treasurer’s fault. And in fact, they will help local companies that compete against importers, so it’s actually good news in the long run.

As I drove to Sky News yesterday, I was interviewed by Radio New Zealand (hands free, of course) and I noted that this black GDP news cloud has brought a silver lining and that’s a dollar under 70 US cents!

You see, our economy grows more quickly as the dollar falls, so that slower growth in the three months to June could set us up for faster growth in the September and December quarters, provided dumb and bad reporting doesn’t derail consumer and business confidence.

The great irony is that when we were in the mining boom, our then-Treasurer talked about a two-speed economy or patchwork economy because some parts of the economy were in near-recession situations but our national economic growth numbers were looking good because of mining.

That boom pushed our dollar to as high as 112 US cents, which hurt a lot of sectors of the economy. Only in May (inside this June quarter we’re talking about), the dollar was 82 US cents and it’s now 12 cents lower!

By the way, government spending was important to this positive reading so Joe deserves applause for that because a lot of conservative commentators were calling for fiscal discipline to reduce the deficit and the debt. If he’d listened to them, and not to people like me, who want moregovernment spending to bolster growth to reduce the deficit and the debt, then unemployment would be higher now and so would our budget deficit and our debt growth.

Economics has lots of ironies and one is that you often need a step back to get two steps forward. Often an economy is close to a turnaround just when things look to be at their worst.

Finally, a lot of ill-qualified idiots are allowed to comment on economics but, worse still, sensible people listen to, watch or read them! Now that’s a regrettable irony!

By the way, these numbers measure the economy up to June 30 and we’re now in September and since Joe’s Budget, economic readings have definitely improved.