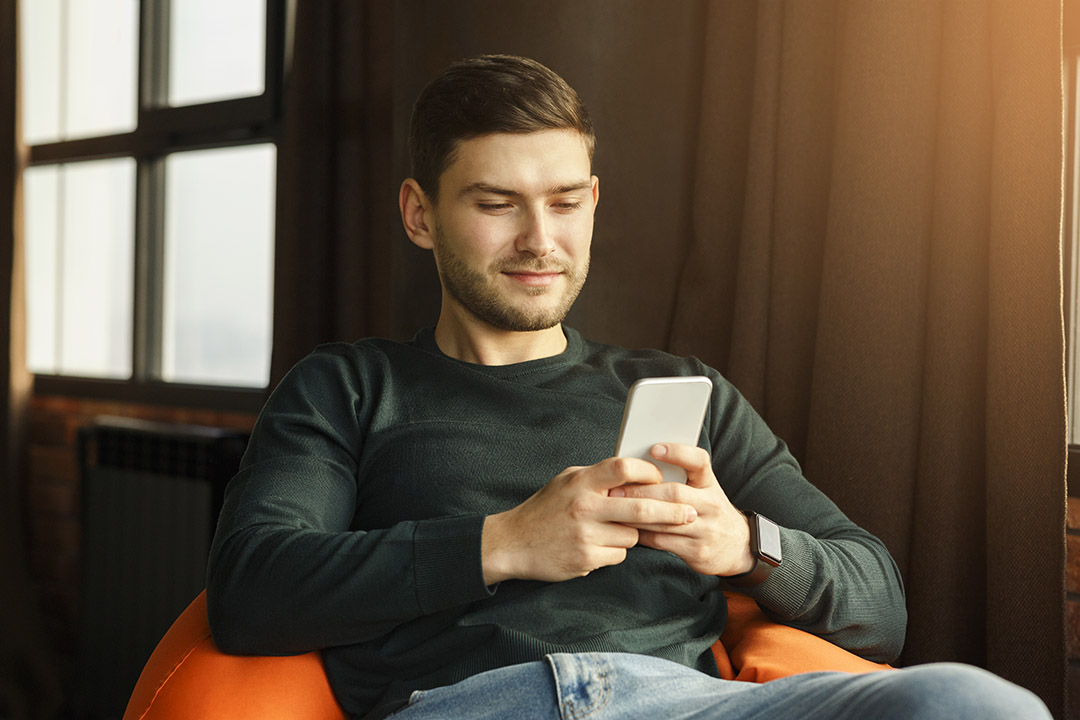 What’s one of the greatest threats to our national economic future and the future of businesses we own or work in? This ‘menace’ challenges the viability of conventional businesses, the way they’re led, powered and government assisted. It demands new work processes, tears down efficient conventions and demands a lot of attention that could ruin productivity!

These are humans born between 1981 and 1996 and they’re our kids, employees and in some cases our employers!

Word of fearful warning: This is not my view but one of the world’s most listened to experts on the machinations of humanity. He’s a guy I interviewed on my former Sky Business TV show — Simon Sinek.

A British-born American author and thought-provoking speaker, Simon became famous in the business world with his book Start With Why, which told the marketers of products that you have more chance selling ‘stuff’ to people if you dispense with all the facts about the product or service, instead concentrating on “the why” – why you made it, why it’s meant for you and why you should buy it.

He contends the marketing that targets the side of the brain that wants facts — the neocortex — will be less successful than ads that talk to the limbic part of the brain that’s linked to our emotions.

He uses the example of products that might sound right on the face of it, but a consumer might reject it because they say: “It just doesn’t seem right to me.” It’s like the gut is more insightful than the brain. And a lot of people buy Sinek’s argument.

I’m not saying he’s right but a hell of a lot of people think he is, or are at least happy to listen to him talk about it and other ‘stuff’. At last count his TED Talk “How great leaders inspire action” has attracted 51,266,927 viewers!

OK, that’s Sinek and this is what he observed about millennials in the workplace, in an interview on YouTube.

He starts with the claims that they are tough to manage, accused of being “entitled, narcissistic, unfocused, lazy, but entitled is a big one…”

And because of all this, leaders in business, in particular, are worried about them and the effects they could have on their business and so are asking: What do you want?”

To understand the perceived millennial problem, Sinek breaks it down to four issues:

Sinek points to the ‘medals for all’ mentality that these one-time kids were brought up with. He says the science on this concludes that those who got medals, even though they came in last, actually makes the recipient embarrassed.

He then fast forwards to when they leave school and start a job, and all of a sudden their parent-protected world ends up being a lot tougher than the life they’ve been brought up in. “Their mum can’t get them a promotion, there’s nothing for coming in last and by the way, you can just have it because you want it,” he adds.

He argues this leads to a generation with low self-esteem that live in a world on show via Facebook and Instagram, which celebrates life for a group who inwardly are actually quite depressed!

Sinek doesn’t hold millennials responsible but he’s critical of their parents who ‘dealt them a bad hand.” He then turns to how technology encapsulated in our smartphones provides a buzz of dopamine, which is the happy stuff we get inside our head when we drink alcohol, smoke or have a flutter on the gee-gees.

“Normal’ people don’t do this but lots of people who might be feeling down or lonely send out text after text virtually saying: “Hi. Hi. Hi. Hi and so on” waiting for the return text that helps them perk up. Yep, people do this kind of stuff and the dopamine effect makes it very addictive. The opposite happens when young people get unfriended or they cop dislikes on their social media playground.

History has shown that previous generations coped with adolescence, where a young person seeks out non-family members of the communal tribe and it often occurs in the company of alcohol, which builds up a lifelong link for pressure being treated with a few drinks.

Sinek says millennials will be more dependent on their ‘drug’ of choice when confronted by work, relationship and social stress. He also contends that surveys show that they admit many of their friendships are superficial. I guess any one of us who have seen a table of young people sitting together, all on their smartphones, suggests he might have a point.

Simon says they are unskilled with people-to-people confiding and when stress comes they seek out their phone or laptop. Scientists have found people with depression spend more time on Facebook than those who aren’t depressed.

He makes the point that the dominance of the phone in our lives sends a message that humans aren’t as important as they once were. Think of when a call or text can take precedence over your conversation with someone. Millennials have lived with that their entire life.

Simon says having a phone in a meeting says that whoever might call is more important than the content of the meeting or the people in it. That’s a really bad business signal and practice to tolerate.

At this point in his chat he recaps and says we have a generation with low self-esteem that don’t have the coping mechanisms to deal with stress. And then throw in a sense of impatience.

Their parents had to wait to see a movie, go to the shops to buy something and getting a date — well that was a whole lot harder, which still might give some baby boomers nightmares!

“Everything you want you can have instantaneously…except job satisfaction and strength of relationships — there ain’t no app for that!” he counselled.

He thinks millennials are too preoccupied with making an impact in the workplace but their impatience makes them focus on the summit so they ignore the mountain they have to scale to pick up the skills to make the summit.

He implies because of their impatience, they get turned off too quickly so they don’t pick up the skills to get them where they want to go. And more worrying is the escalation in depression, drug dependence and suicide, as these poor young people struggle with a real world many have not been well-prepared for by their parents and other leaders in their lives.

Sinek thinks the best-case scenario might be that this group of people might see life as being “just fine” but it’s not going to live up to its potential.

On the subject of the relevant environment that millennials operate in, he’s already condemned the parental environment from where they have come from but he says the corporate life they end up in is no help either.

He worries that young people will blame themselves when the corporation seems like an anathema to them, but he says it has to be up to leadership in these organisations to rise to the occasion to show them the way.

He recognises that the parents created the problem but the employer is stuck with finding a solution. It might suck but there is no choice for business leaders. They have to lead these young people. And here are some of his ideas:

Clearly, not all of Simon’s observations are applicable to all millennials. And not all millennials had unhelpful role model parents. But his analysis of a problem that many business owners and managers complain about resonates with many employers.

When I do a speech to a small business group, I talk about leadership and will say: “If you have millennials in your business who have been with you for a long time — you know two or three weeks!” Yep, it always brings a big laugh. But then I say, what are you going to do about it?

Simon Sinek has given you some good ideas. And if success in your business is important, dusting up on your leadership skills looks like a great idea. It might also be good for your parenting, so you don’t create a troubled young person of the future.