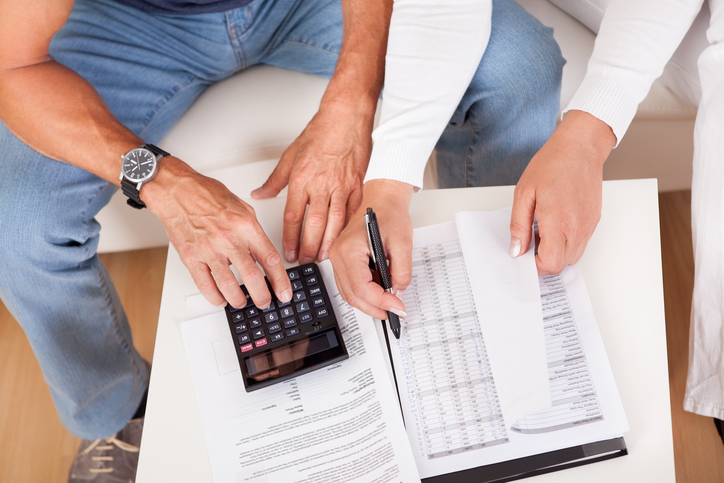 This is a controversial subject but in the spirit of intelligent social debate, someone has to at least counter the argument of the Grattan Institute’s John Daley, who thinks say 40-year olds, with the same incomes as a retiree, should be taxed equally.

On one level it seems fair enough. On another level, it could be argued that those supporting this case are self-serving and looking after their own beat. To be fair, Daley seems to be arguing for others but I hope I’m not misreading his age!

In any country, special people are singled out for special attention and support. Low income pensioners, the disabled, refugees, the very intelligent with scholarships, exporters, families with kids, employers who train and many others on a long list of special Aussies getting special treatment compared to the average taxpayer.

So when the likes of John posed the question: why should retirees get the preferential tax treatment that super offers right now? (which he’d like to change), I tried to work out why we might be more compassionate to a lot of older Australians. Of course, if the very wealthy retirees are getting too much help, we could make a tough decision to be more taxing. However if, say, a retired couple, has made themselves comfortable by scrimping, saving and building up their super as a succession of Treasurers encouraged them to do and now, because they have achieved a better-than-average wealth in retirement, you want to change the super tax goal posts, it looks like a double punishment!

Firstly, they’ve suffered by scrimping and saving while the people who didn’t are being looked after by a caring society, which I don’t argue with, though at times I could. And secondly, now that they’re comfortable in retirement, partly helped by a tax rate that all other superannuants have enjoyed (and many will in the future), people like John Daley want them to pay for their ‘following of the rules’ by changing the rules!

With well meaning people like Mr Daley, they seem comfortable not dwelling on the past that many of these retirees might have been through, which entitles them to special treatment, so I thought I’d have a crack at seeing why we might be nicer to economically comfortable retired Australians compared to 40-somethings. So here goes:

Need I go on? If you have more to add to the list, I’d be grateful if you could add to it.

As an economist, I know there's a “Budget emergency” as Tony Abbott once described it, but I know there’s a lot of wasteful spending by governments at all levels.

I also know that we’ve had some second-rate governments, which haven’t helped economic growth. Lifting this growth can bring in the taxes and create the jobs that reduce our Budget Deficits.

Hitting older Australians is a low hanging fruit solution that plodders would opt for. People who want excuses for their failures will say that they lack resources or support, when really they lack the resourcefulness that I think is the standout characteristic of successful people I’ve analysed, interviewed and written about for over 30 years.

I won’t be needing government help in retirement but a lot of my clients do and they deserve it. They haven’t lived the life of Reilly and only now, after working hard, giving a lot to their kids and the community, are they comfortable. And good people like John Daley want to tax them harder than they were promised.

And in tough Budget times, I get it but I’m arguing this: let’s not think inside the square and don’t think all Aussies are equal in the ‘eyes’ of the Tax Act. Some Aussies are a little more deserving. And when the current 40-somethings are retirees, I ‘d argue the same case for them.

I have, at times, seen people who’ve been given too much by their parents, governments or other bodies and because it has been par for the course, they don’t appreciate it. They take it for granted. Some either purposefully forget it or resent it, while still enjoying the fruits of what was sacrificed for them!

I don’t get it but it’s a lesson for all of us. On the other hand, I’ve seen people who have been given so little that when someone gives them a break, they really appreciate it. And they even show love to those who cared to give them an opportunity.

We need new-thinking leaders, who can argue a case for and create a better Australia and not try and achieve it by doing the old ‘robbing Peter to pay Paul’ trick.