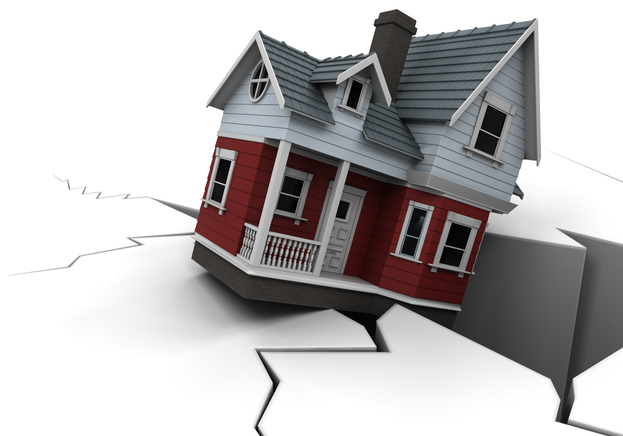 Should you sell everything? Are stocks and property doomed?

Phil Parker created a storm when he handed back his clients’ money and went public that he was selling everything. Phil is the chairman and chief investment officer of Altair Asset Management and his big call, which has attracted huge publicity, will either make or break his reputation.

In case you don’t understand his thinking, Phil’s view is that a property crash, which he expects, will then hurt stocks to such an extent that he thinks the best strategy is to sell all his holdings, give the money back to his clients and ‘go surfing’!

If what he thinks comes to pass, he will be seen as a genius or a god of the markets and the journalists will remember his big call. If he’s right, when it happens, he will be pursued as the insightful market genius who got it so right!

He will be sought after for speeches, media commentary and, more importantly, high net worth people will think “this guy is my kind of guy, so let him invest for me.”

On the other hand, to be seen as an oracle, his Armageddon has to happen before we see another leg up for stocks. Maybe he has a year but if 12 months go by and, say, the S&P/ASX 200 index goes above the 6000 level, then he won’t be seen as a god but more like Brian, in the Monty Python film, The Life of Brian): “Now, you listen here: 'e's not the Messiah, 'e's a very naughty boy!”

Fairfax today has surveyed one of the smartest property experts in the country, Bill Moss, who made many millions and even billions for Macquarie Bank in its heyday as their property boss. He thinks Phil has overreacted.

"You could have said that [about China] a long time ago," Mr Moss told Fairfax’s Simon Johnson.

Anne Anderson, the Head of Fixed Income at UBS, told me on my TV show last night that when she saw Phil’s call in the media, she thought it was an overreaction.

I asked her if she thought the myriad of challenges on the horizon from Trump tax troubles to geopolitical madmen to China concerns and to a property slump here in Australia justifies selling everything. She said: “No.”

Mark Moreland, the founder of Teaminvest, also held the same view on my show. Many fund manager mates say that there isn’t a real lot of good value now because the great companies look priced pretty high but that’s not the reason why we have a property crash and then a stock market crash.

If I thought interest rates were set to rise faster than expected, or we were heading towards recession, then both property and stock prices would slide, spook everyone and Phil would be on the road to being a genius or a god.

Of course, people ignored academic economist Steve Keen before the GFC crash, and in the USA Professor Nouriel Roubini was ringing the warning bells about an imminent crash. When it happened, he became the world expert on stocks.

His calls since then have made him pretty forgettable and Steve’s haven’t helped his reputation.

The best case for Phil is that there are a lot of potential curve balls out there but there are always curve balls as we climb the wall of worry in a bull market. And the majority tend to miss the best time to get out of stocks and that’s why Phil has drawn so much attention.

I think his call is too early but if a correction comes along, where stocks fall by more than 10%, there will be some smart people running pretty fast for the exit doors on stocks.

I’m sticking with stocks for the present. I’m not selling my properties because I bought them at much lower prices than they are now and I can’t see a crash coming. A period of lower prices is highly likely in Sydney and Melbourne but not Phil’s property disaster.