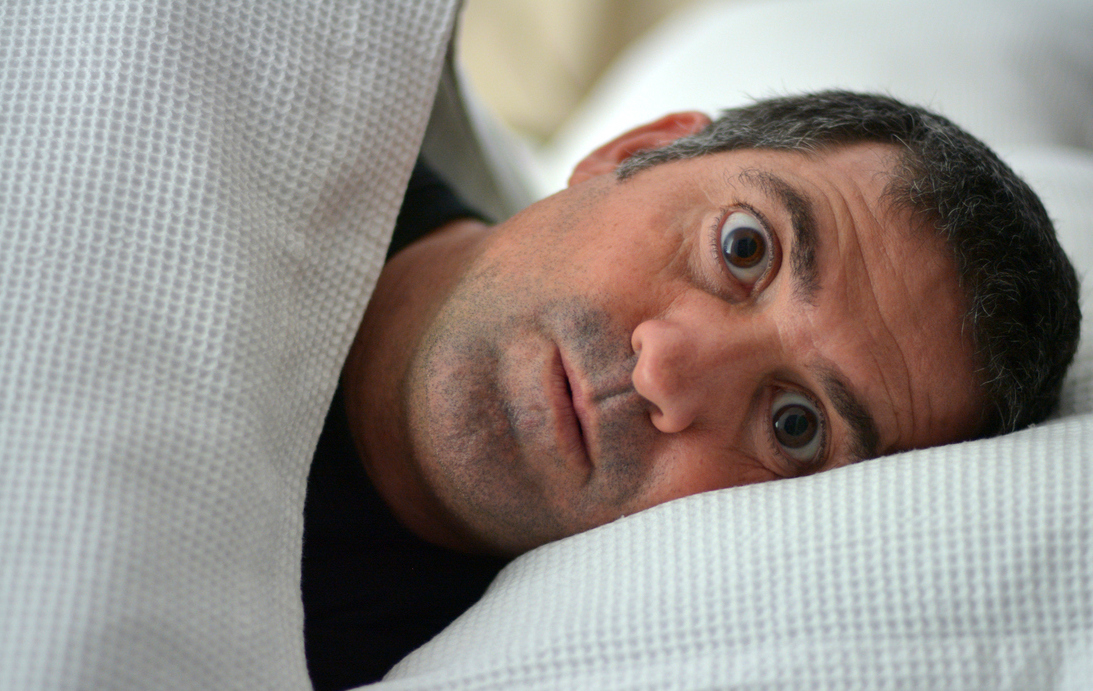 Should you be worried about the Australian economy ' your job, your mortgage, your future?

Problems for the housing sector without rising interest rates says something unusual about our current economic situation and makes me utter something that historically has been shown to be a dumb thing to say. But I actually know that “this time it’s different!”

You see, we saw the difference on Tuesday when the Reserve Bank of Australia left its cash rate of interest rate at its historic low of 1.5%. That was the 24th straight month across 22 meetings that the rate was unchanged! The last rate change was a quarter percent rate cut on 2 August 2016.

We’re living through historically unusual or different times and remember, I’ve been covering the Oz economy in metropolitan newspapers since 1985. I even taught economics at UNSW before then, so I know I’ve never lived through or seen an economy like this, with limited inflation at 2.1% for the year.

Low inflation and slow wage rises are a big concern for economists. The latter is more a worry for those who want higher pay. However, low inflation actually means many Aussies have more purchasing power than ever before, with the digital and globalised world delivering more competition and lower prices.

What’s cheaper nowadays as a consequence of the above? Try this list: cars, air travel, clothes, electric stuff, taxi-style travel, car hire, music and just about anything you can buy online.

Some stuff such as energy bills are higher but this is linked to environmental concerns. Largely a lot of goods and services are cheaper but it means those charging prices (for example, local businesses competing with online and overseas rivals) have less scope to raise prices.

That’s why inflation remains stubbornly low and that’s why wage rises are less generous. It’s the wage price spiral of the 1970s and 1980s that led to double digit inflation, but in reverse.

The 1980s delivered home loan interest rates of 17%, so I do prefer the economy of 2018 for obvious reasons. And if you can get past this slow wage environment, which means tougher times for those who’d like term deposit interest rates around 5-6%, this current economy is pretty damn good. Let me list the good stuff first:

• The RBA says the economy is expected to grow at a 3% annual rate for 2018 and 2019 and unemployment will ease to 5% and wages and prices will drift higher.

• Job advertisements rose by 1.5%in July to near 7-year highs.

• The proportion of first home buyers in the market hit 6-year highs.

• The Performance of Construction index rose from 50.6 to 52.0 in July. The index has been above 50 for 18 straight months, indicating expansion in the construction sector.

• The Australian Industry Group (AiGroup) Performance of Manufacturing Index fell from 57.4 points to 52 in July.

• The International Monetary Fund (IMF) left its forecast for global economic growth unchanged at 3.9% in 2018 and 2019, above the 40-year average growth rate of 3.5%. If realised, it would be the fastest pace of growth in seven years.

• Annual credit growth has slowed to 4.5% – near 4-year lows but the regulators wanted this to slow down house price increases.

• Loans for renovations fell to 17-year lows in trend terms in May.

• Investor loans for property are at 5-year lows but that’s what was wanted by regulators.

• The CoreLogic Home Value Index of national home price index fell 0.6% in July, to be down 1.6% over the year – the biggest annual fall in six years. But look how small the fall is: at 1.6% showing how huge the boom has been.

In the bad but good category

The annual growth rate of the Living Cost Index for wage-earning households accelerated to 2.3% in the June quarter, up from 2% in the March quarter – the strongest rate of growth in four years. The LCI outpaced the annual rate of headline inflation, which lifted to 2.1% in the June quarter from 1.9% in the March quarter. This indicates inflation is starting to creep towards more normal or ‘non-different’ rates and suggests wage rises will soon start creeping up faster.

In the bad but funny category

As CommSec’s Craig James pointed out this week: “President Donald Trump would have few concerns with the US-Australia trade imbalance. It is in the US favour by $18 billion over 2017/18. By contrast, Australia’s trade surplus with China stands at almost $38 billion.”

Maybe you can see why Donald let us off the tariff slugs on steel and aluminium. And we thought it was because we’re great mates of the Yanks!

The most traded stocks in Australia and overseas
Should you sell these 10 stocks before June 30?
5 last minute super actions to take before the end of the financial year
The new age game: I spy with my digital eye all your online activities.
Is Novatti Australia’s next home-grown fintech success story?