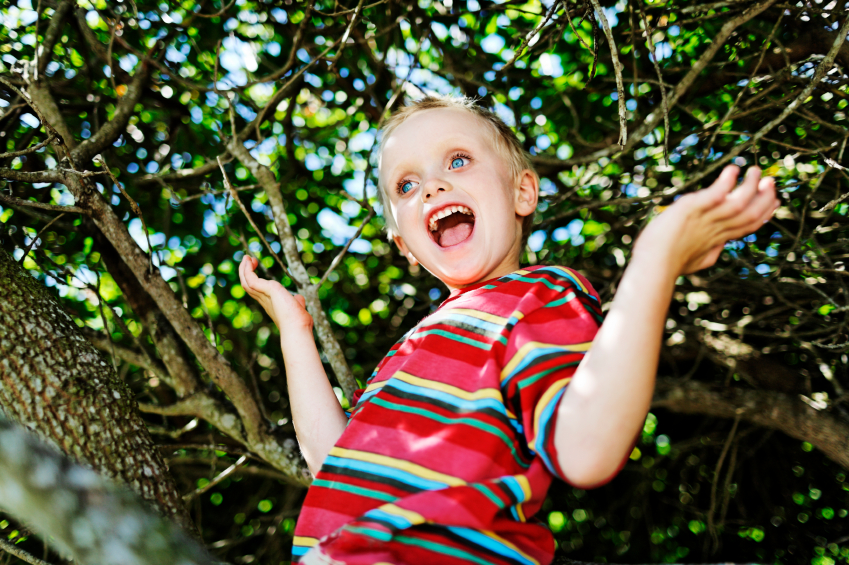 Should you be spooked by China? George isn't. Neither is Wall Street!

Just how spooked should we be about China? Well, Contango Asset Management’s George Boubouras is watching China but it’s not stopping him invest. And the same story prevailed on Wall Street overnight, with the Dow up over 200 points earlier in the trading day.

And adding to a story that says China might not be as scary as it initially looks, have a look at our market reaction over the past two days. On Monday we were up nearly 24 points, while the Shanghai Composite lost over 8%! That was a gutsy effort.

And then we lost only five points yesterday, after being down over 50 points at one stage.

Sure, if something big, bad and worrying emerged out of China, we would become sellers but, right now, the smarties who determine market direction are betting that the Chinese authorities can play Canute and turn back the tide of negativity about its stock market.

Yesterday, Beijing arrested an early steep slide but it really had to work hard to do it. This is what they threw at their wobbling stock market:

It’s funny, we often get spooked by experts talking about China’s spectacular growth rates coming down. Soon they could be below 7% but that’s what the Chinese Government has been trying to do. As George pointed out in an interview last night — the authorities have been trying to implement a “controlled slowdown” and that’s what they seem to be getting. But no one, not even China’s very-planned Government, can do it with pinpoint accuracy.

So far, China is beating the market, but I never underestimate what a market can do to control-freaks. However, George’s relative and guarded confidence, as he soon floats a new Listed Investment Company called Contango Income Generator Limited that focuses on income paying stocks below the top 30 companies, helps me remain comfortable about China and stock buying.

Wall Street’s reaction overnight is another confidence booster as the world’s most important stock market was able to contain China anxiety to focus on earnings and economic data to head higher.

I know market sentiment can turn on a dime but I do especially like our market’s subdued response over the past two days to the peculiar problems that Beijing now faces, which I call the China Syndrome.

Always remember (and this is a point George made last night), the link of the stock market to the Chinese economy is weak, unlike here or in the US. How do we know that? Well, when the Chinese stock market put on 150% in a year, no one, that is no economist, was pushing up their growth forecasts, which says a real lot about the market-economy connection.

By the way, Wall Street liked the oil price rise and when the world starts to believe that global growth is heading up, commodities (such as oil and iron ore) will spike and our stock market will be a big beneficiary.

One last tip. George thinks BHP could go as low as $23 but he said that’s when it would be a screaming buy! I hope it doesn’t sink that low but if it does, George’s advice might be worth noting.