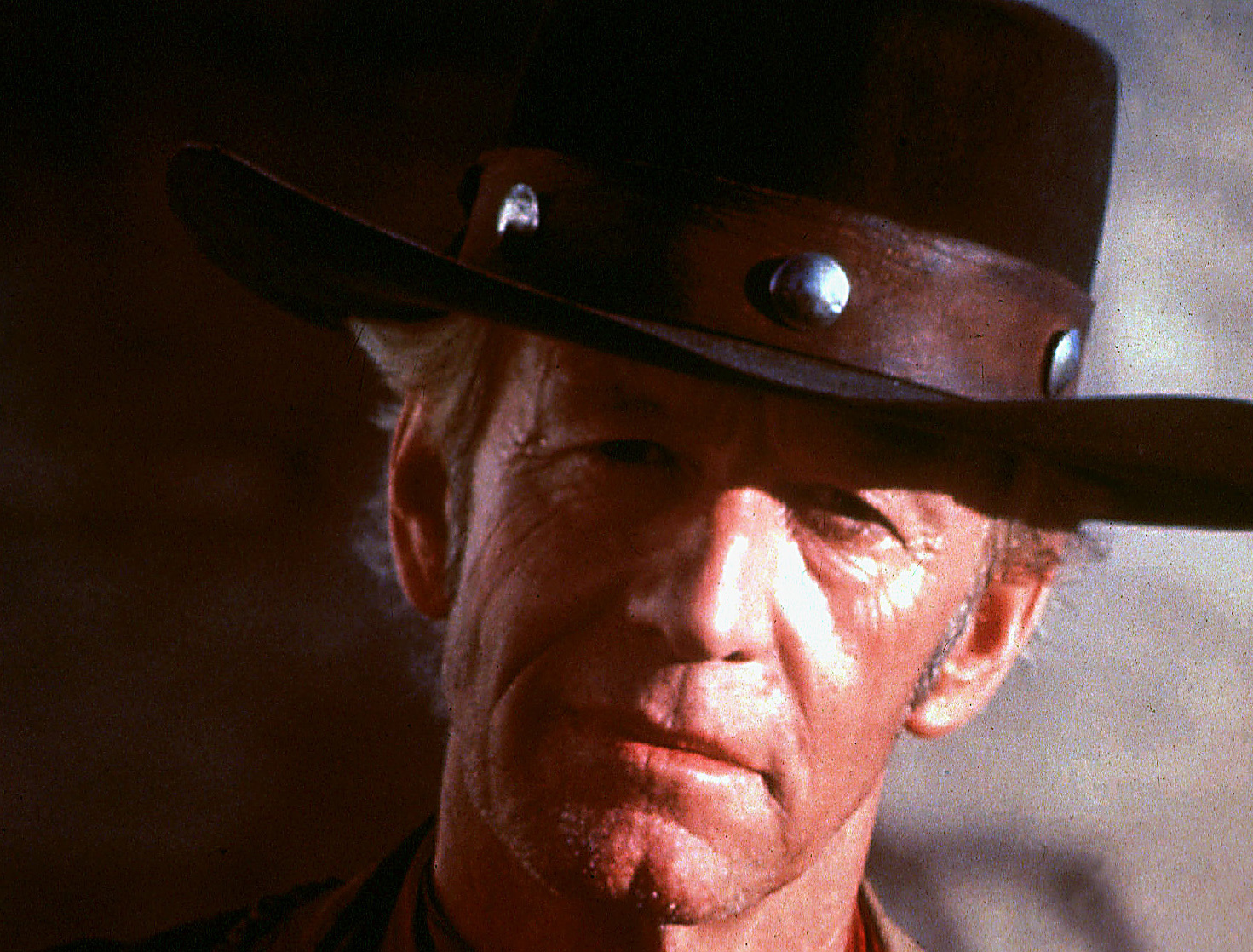 I lost half of my TV show last night and I blame Bill Shorten! Yep, it’s tradition that in Budget week the Sky News Business channel takes the Budget reply from the Opposition leader, so unlike most Australians, I actually watched Bill’s Crocodile Dundee show.

Yep, this was old world, pre-Keating Labor, updated for the disaffected Labor voters, who now vote Greens. For those who missed it, it was a well-staged presentation.

Bill has worked on his Churchillian presentation skills with his voice, at least at the beginning, deeper than usual. And he slowed it up to make greater emphasis. And as he made his emphatic points of difference, he had a political version of the ‘Fanatics’, who follow around our best tennis players, going mad and clapping wildly on every winning point.

It was well-rehearsed theatre and I was surprised that no one yelled out “C’mon, Bill!” The overall tone was that experts called this Budget a “Labor Lite” effort from Scott Morrison but I; Bill Shorten will deliver a Labor ‘full strength’ Budget, if ever I get the keys to the Lodge.

Drawing the line in the sand that he wants middle class, working class and non-working class without money, his classic “We’re different from them” measure was that the Medicare levy increase of 0.5% to pay for the NDIS would be accepted for anyone in the top two tax brackets, so they have to be earning $87,000 plus.

I don’t mind the real Bill Shorten but the Opposition leader Bill lacks something. The policies he supports are so far from the “we’re not anti-business” Labor that Paul Keating and Bob Hawke created.

They deregulated the financial system and the dollar, privatised the CBA and Qantas, tore down tariffs and talked sense into the union movement, with the help of a visionary union boss in Bill Kelty. And they still did a lot for working and middle class Australians.

It was not basic Labor 101 but Labor 303 — it was the high watermark for not only for Labor in government but also for governments in Australian history.

As I listened to the predictable differences Bill put forward, I couldn’t help but see the difference between the two Budgets. While the Turnbull Government surprisingly raised taxes with their higher Medicare levy and took away the 2% budget repair levy on high-income earners on $180,000 plus, their Budget was about investing in jobs and growth via $75 billion worth of infrastructure projects.

And by the way, that would also stimulate private sector investment into these projects, so the positive bang for the economy will even be bigger than the Treasurer has predicted. This was a point I made when I interviewed Scott last night. When I asked why he didn’t play this up in the Treasurer’s Speech, he joked that he didn’t want to be boastful but it’s an important point.

Governments have to be a big positive for jobs and growth.

This is my problem with Bill’s efforts. It was long on promises to middle and working class Australians but it wasn’t long on incentives to the current and future employers and business creators of the future.

Sure, he backed education as a road for a “working class kid who dreams of going to university” and this is what he virtually said. However, all kids who work hard at school can go to uni in Australia — all they have to do is work hard at school and get the marks. If their parents can’t help them, they get a part-time job like working class kids with big dreams have always done.

I should know because that’s where I came from.

Regular readers know I’m not impressed with Malcolm’s efforts as a PM but I do think he’s on the improve. Meanwhile, Bill has lifted his delivery skills but I’m not a big fan of what he’s delivering.

One of John Howard’s greatest allies in making Australia great again (did I trump myself with that line?) was Kim Beasley, who was an Opposition leader who supported a lot of good measures offered by his rival — not all, but lots.

Some year’s back, I saw Shorten in an airport lounge with his wife and family. He came over to say hello and told me he’d just said to his wife Chloe “I think Peter Switzer is his own man”.

This was pre the new ‘unimproved’ Bill Shorten.

The old Bill once argued the case for company tax cuts as an important creator of jobs.

However, the new Bill Shorten says the proposed company tax cut is a $65.4 billion “handout”.

When I see this kind of new, ‘unimproved’ Bill Shorten, I can’t help but remember that old maxim of politics: Good economics is bad politics. Good politics is bad economics.

Bill has two years to lift his leadership and economics game. I wish him luck, for the sake of the country.