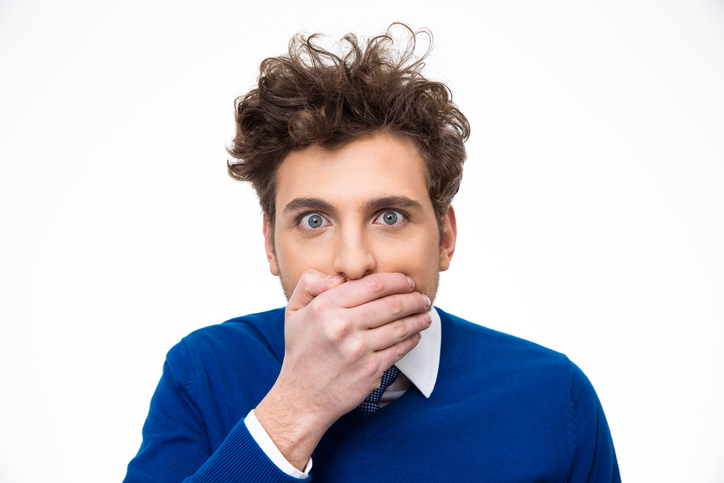 After our stock market picked up another boost higher from another well-received Donald Trump speech, it should also be pointed out that our market march higher has a bit to do with a damn good run of economic data. And to all the economists out there who were predicting one or two rate cuts because of a struggling economy, it screams: “Get a new computer model of the Oz economy!”

Some newspapers can’t help themselves, telling their readers that the penalty rates decision will hurt the Government. My question is: why won’t a better economy, with lower unemployment, rising business as well as consumer confidence, trade surpluses and rising wages actually make the Turnbull team gain a few more likes?

I guess if the media doesn’t crow about it, well it could reduce the impact of a good economy, which looks set to get stronger over 2017. Deloitte Access Economics’ economist, Chris Richardson, told me this week on my TV show that a surge of national income is on the way, so you can forget about income recession talk that some alarmists have been talking about over the past two years.

Chris isn’t as likely to be as bullish as me, so for him to join my herd is very comforting. However, opinions are one thing but the facts of the case are more important, so let me list what we’ve seen on the economy recently.

The economy hasn’t experienced a recession for more than 25 years. This year we should be hailed as having the greatest growing economy of all time, if we don't see a recession by September.

Seriously, we’ve had problems with wages growth and business investment but both of these trouble spots for the economy will improve, if the data above can be believed.

Economies seldom benefit everyone at the same time. When the mining boom was on, WA, NT and Queensland were surging and NSW was close to recession. That has now been reversed, though the sunshine state is getting better faster than the other two.