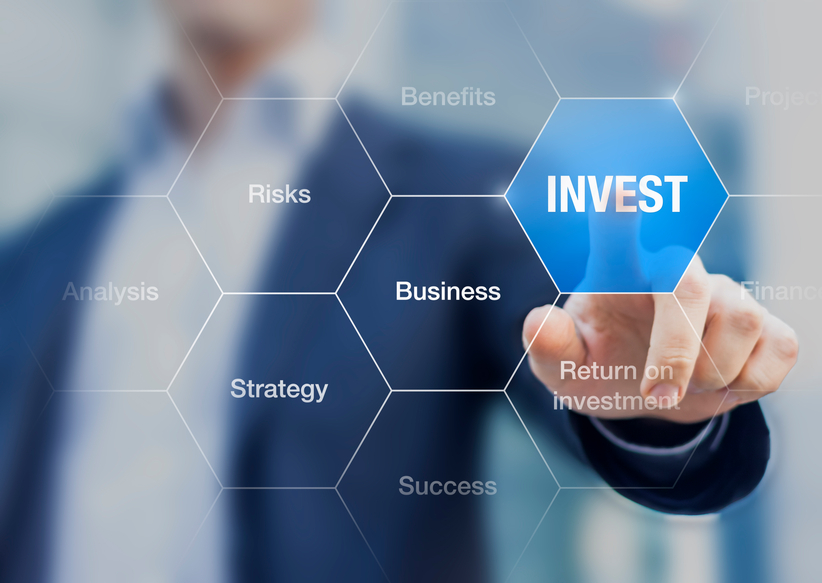 Shares, property and bonds scary! So where to invest?

Then we heard that big super fund managers are getting out of shares! So the question is: where are they stashing their money? Term deposits?

That’s what we’d do if we were anti-just about everything but the fund watchers say that they’re increasing their holdings of cash. By the way, these fund managers would not be going zero shares but they are reducing their relative holdings.

Oh, maybe they’re going for bonds but these too are said to be on death row, with a possible bond market implosion talked about.

A floating bond fund might be OK as this type of fund adjusts its returns as interest rates rise and fall. And lately bond yields have been increasing.

Okay, let’s look at the various arguments that seem to leave us with precious little areas to invest.

Richo says property could be a bad investment over coming decades because of the apartment bust he sees in his economic crystal ball. He says this oversupply problem plus the end of low interest rates, which have driven property prices sky-high, will make for some rough times ahead.

When someone as smart as Richo says this type of scary stuff, it’s like a chip to a seagull at Bondi for the media but it can leave the wrong message for wealth-builders.

Sure, be wary of paying top dollar for apartments now but there could be great buying in a year’s time.

Another problem with this analysis, which has a lot of truth to it, is that when it comes to property it’s not one size fits all.

Apartment prices can fall in Melbourne, Brisbane and Sydney, and in that order, from biggest to smallest drops. However, if you bought your apartment five years ago, you could be well in the money, even with a decent fall.

People forget that NSW’s property prices were flat for 10 years before the boom of the last three-four years.

If you bought a Paddo terrace four years ago, I bet you will sell it for a nice profit in two years’ time, even if the market heads south. Quality areas hold their value because supply is limited and demand is always there, though it too ebbs and flows.

If you bought this weekend, you might feel like you’ve bought badly for say five years but in 10 years you will prove Chris wrong.

It depends on where you buy, what you buy, when you buy and all the other smart things to know when investing in anything.

On shares, fund managers might be dumping BHP shares they bought for $15 earlier this year and which are $22.64 now. That’s a 50% profit! So why wouldn’t they sell them to book a profit? I bet they’re not selling their CBA shares they bought in 2008 for $28 because the yield is 15% plus franking!

Timing can determine your ability to make money but you can also make money by buying great assets and holding them.

When we sold that property we were debt free.

As property markets have been running hard, there will be pullbacks and some flatter price periods but when it comes to shares, the pullback could be shorter in duration and even in the depth of any dive. And these slips should bring back a lot of the fund managers who right now are taking profit with threats of Donald Trump, OPEC, an Italian referendum and a possible US interest rate rise in December.

Smarties make great money by being contrarian and that’s why Warren Buffett recommends you be fearful when others are greedy and vice versa but that takes guts and as the old saying goes — no guts no glory.

However, it doesn’t have to be all risky stuff. You can buy great assets and simply hold them and if they pay a nice income — rent, interest or dividends — along the way, you can make money. If you can also time it, then that’s smart investing or a lucky bonus.

Don't let the experts and media headlines stop you from making money. There are always opportunities and I will give you a leg up when I see one coming along.