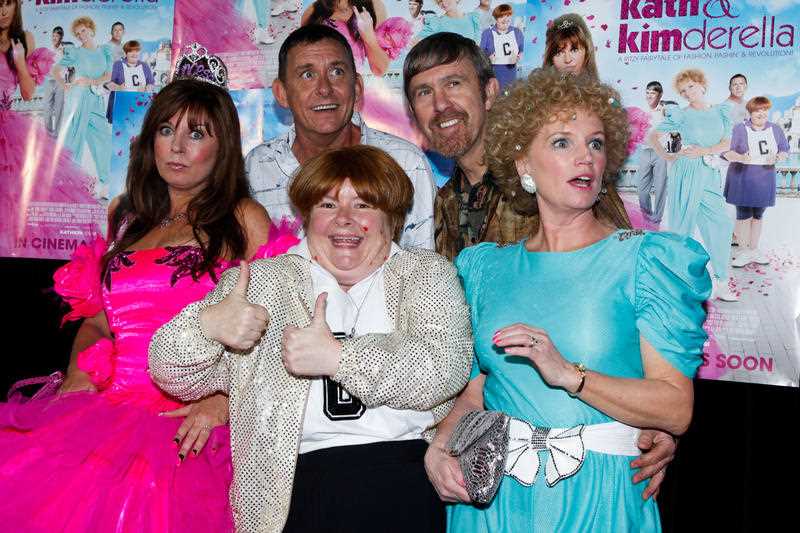 This is a little note to my old economics student at the University of New South Wales — Scott Morrison, or ScoMo, as I noticed one journalist called him. The message is simple — don’t do anything that well-meaning business leaders advise!

Well, let me be more precise: “You can listen to them but don’t do anything they want that looks too responsible over 2016!”

Next year has to be a good year for economic growth so you don’t want to seriously damage the confidence of consumers, business owners and retirees, who have actually done the right thing in providing for their retirement but now Labor wants to penalise them!

Sure, after 2016, it might be worthwhile having a ‘warts and all’ discussion about who has to pay the price for Kevin Rudd’s spending to avoid 10% unemployment during the GFC, which has left deficits and debt. However, now is not the time Scott, old mate.

I’d be careful of your Treasury boss, John Fraser, who recently talked about the economically responsible game in a national newspaper. He certainly wanted to get serious about fixing up this economy of ours and how governments finance it but, until we get over 2016, what he waxed lyrical about was straight out of the “I will scare you so hard basket!”

Here are the scary issues that everyone from business leadership and tax backgrounds want you to tinker with, but that could hurt demand, at a time when the economy needs confident consumers and businesses:

I could go on but you get it, Scott. These are all very arguable and changeable in the future but not now. I’d even keep the discussion about big spending cuts to a politically acceptable minimum. Remember, Joe tried spending cuts in his first Budget, which I warned against for the sake of an economy that was slowing then, but he was influenced by Treasury and my old mate Tony Shepherd of the Business Council of Australia, who put out his scary but honest Commission of Audit!

Last Thursday should have given you the greatest warning that you have to play a stimulation game, when ANZ’s chief economist Warren Hogan predicted that the RBA would have to cut rates twice over the next 12 months. AMP’s Shane Oliver thinks at least one more is needed but Glenn Stevens seems to think he has done his work.

I’m with Glenn but I know it’s more hope than certainty. I think the economy is poised to go in two opposite directions and so any tough talk now from you could scare the pants off consumers, small businesses and investors, who need to know that your policies will take economic growth up to 3% plus, not down to 2% or less!

BIS Shrapnel economist and former State Bank of NSW chief economist, Dr. Kim Hawtrey, thinks our economy is going well enough to avoid another rate cut. He says the dollar’s dive will help but there will be a J-curve effect! I actually taught you that Scott!

Of course, Treasurer Paul Keating made the J-curve famous in the 1980s. It says that a dropping dollar helps the trade balance (export income versus import spending) and the economy gains too but there’s a lag. This lag means that things get worse before they get better, which creates the J-curve.

I reckon we’re in the curvy bit now. In 2016, we’ll start to see the rising bit of the curve, so that’s why you can talk about long-term reform programs but in the short-term, keep stum and talk up the place.

As Kath from Kath and Kim might say Scott: “Listen to moi, listen to moi.”