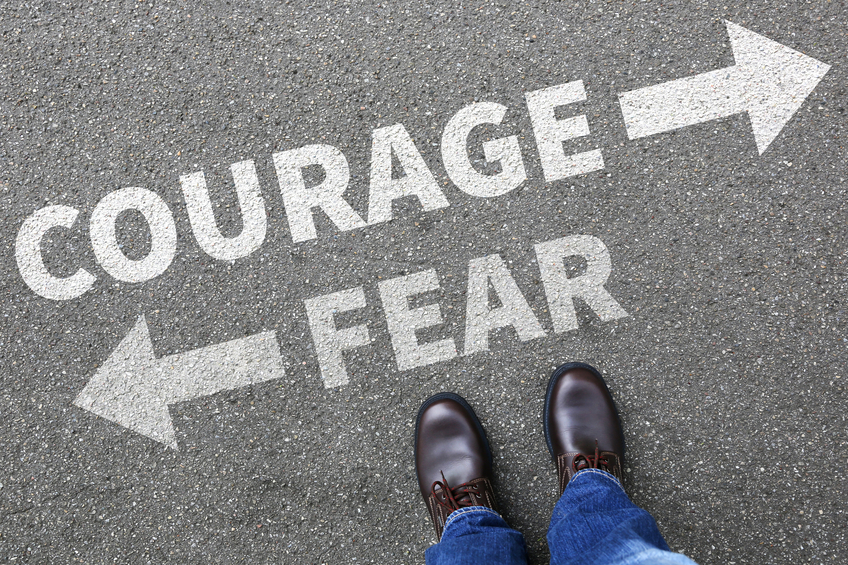 Rough time for stocks ahead. Manage your fear!

It’s time for fear. Get ready for it but don’t let yourself get too stressed about it. This is another buying opportunity but this time it’s different.

This time it’s unusual because bond market yields are on the rise, which implies interest rates at ridiculous negative and zero rates are on the way out. Now, that’s different!

For a simple analysis of what’s going on, let’s look at the sensible reasons for stocks negativity right now:

I think we’re in for a rough time for stocks while the US rate rise story of next week plays out. Long-term investors don’t react to many of the issues I outlined above but short-term traders do. Many would be taking profit and sitting on the sidelines until the Fed decides next week.

The consensus view is that the US economy is looking at a good year in 2017 and stocks are likely to rise. Talk of an eventual recession has cautious commentators saying they see it in three-five years’ time because this economic recovery has been going on since 2010, while the stock market has been heading up since 2009.

As I alluded to above, another reason this time is different is the set against dividend-payers that’s starting to emerge. For years, everyone chased good dividend stocks, as bond yields fell but with interest rates bound to rise over the next few years because growth is expected, then fund managers will sell safe, dividend-payers to buy growth or cyclical stocks.

So dividend-paying stocks will lose momentum but this creates a buying opportunity for dividend-stock collectors. You don’t have to rush in because they could go lower before there will be even better value, but when you get in is always a gamble.

Yesterday, Telstra was under $5 and the CBA was under $70, which usually were trigger prices for these great income-payers.

When my expert guessers give these sorts of stocks the thumbs up, I’ll let you know but this kind of thing, as I say, is a gamble. The bottom line is that if Mr Kent is right and the economy is looking better than expected and rates aren’t going lower, then this will be good for banks and other dividend payers that get their dividends from profits that come from a good growing economy.

If the economic story worried me, I’d be nervous about this market move down, with the Dow Jones index off another 258 points overnight. However, the reverse is the case. I’m managing my fear and seeing this as another buying opportunity.