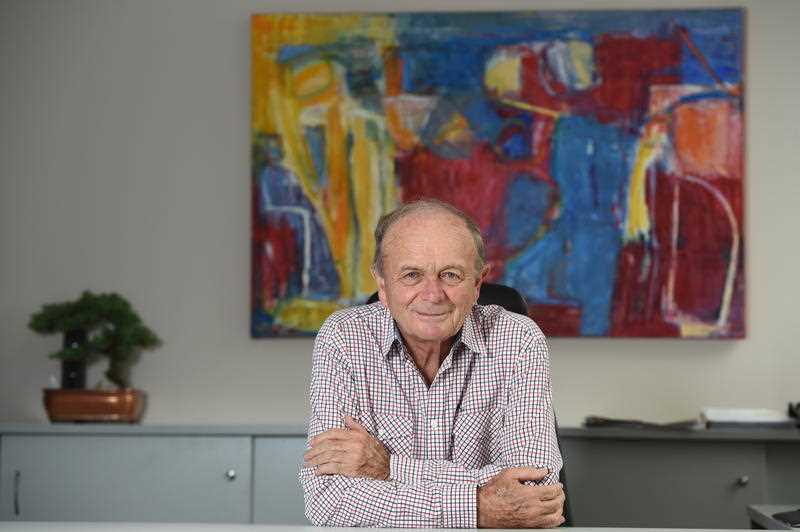 Retail is dead, but here's what I can teach Gerry Harvey

One of the great tricks of economists is to look at indicators that tell them important things that give them insights into how the economy is performing. This can help them predict inflation, interest rates and how many jobs can be expected, along with what the stock market might do.

However, there are times when the structure of an economy changes and some measure on the economy, which might have been really reliable in the past, becomes a little dodgy.

An example might be the retail figures from bricks and mortar stores in an age when we’re all becoming digitally-inclined. There isn’t just a lesson here for economists, but also I reckon my old mate Gerry Harvey could be taught a lesson as well!

Yep, I reckon he’s one of the most informed retailers in the country, though he rates his wife, Katie Page, as one of the best in Australia and he also has a lot of respect for the mob that runs Cotton On. (I’m not sure if he means the founder, Nigel Austin or his cousin and CEO Peter Johnson.)

That’s a tale for another day, but my retail secret for Gerry has to wait for a moment while I sketch a picture of what’s been happening to retail in the USA.

CNBC recently summed up the retail experience in the States: “Despite several early reads that the season came in better than expected, most of the department stores and specialty chains that have announced their results said sales at their established stores continued to slide in November and December.”

So what’s happening? Old stores like Macy’s and J.C. Penny, which rely on promotions to get sales, have struggled. Stores that have become consumer-centric, such as Lululemon and Adidas, have beaten expectations and, of course, Amazon has nailed it in a modern digital world.

CNBC says “data from ComScore shows that desktop spending rose 12 percent this season...” so retail is still alive and kicking but it’s done differently. So we have to be careful about retail numbers if they don’t reflect this changing structure of how we buy stuff.

Now for the lesson for Gerry.

Recently, I was with a friend who was fixing up her property in South Melbourne. She needed a fridge but there were no discount stores nearby. The closest seller of electrical goods was Harvey Norman near Docklands but my colleague wasn’t keen to drive into the city.

I suggested she check Harvey Norman online. Within half an hour, she’d bought a fridge and it was delivered for $49 the next day. The delivery guys were great at customer service and it was a win-win for Gerry, Katie and my friend.

But here’s the lesson: if I wasn’t there, my friend might have taken the advice from a local, who told her there was a Good Guys store at Brighton.

I knew Gerry did online because I know him, I interview him and I listen to commercial radio where he advertises and I’m a sports fan, so I also get marketed to.

The point is that a big chunk of the market doesn’t get how easy online shopping can be. I know it’s set to grow and it will hurt my reliance on retail numbers, unless the Statistician upgrades his/her processes.

Also this digital disruption is changing the labour market, where jobs on the department store floor will be lost but delivery jobs and logistics positions will be on the rise.

Tomorrow we get the latest retail numbers but they will only be for November. Given our changing shopping story, we will have to take a long hard look at those official numbers.

And Gerry needs to think about how he’s going to market to people like my friend. Maybe he needs to pay me a spotter’s fee!